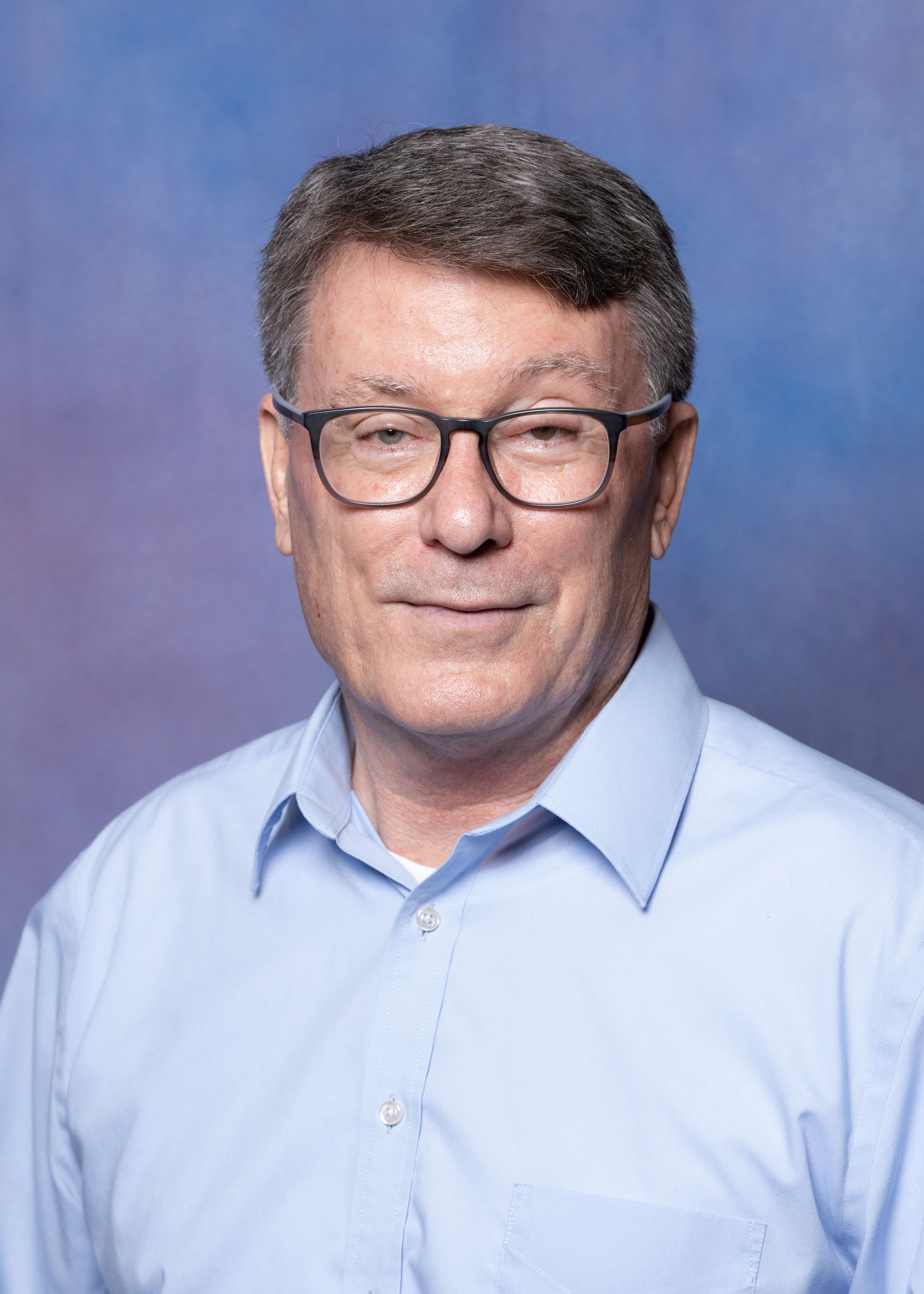 Saved at the age of six, Ray Franklin was called to preach in junior high and called to missions in his early 20s. Dr. Franklin and his wife served as church planters in Japan for 23 years with the International Mission Board (IMB), and he later joined the faculty of the Pruet School of Christian Studies in 2004. Now a tenured professor, Dr. Franklin said he has "the privilege of doing my part to raise up the next generation of missionaries."

After meeting at Howard Payne University, the Franklins married in 1976. Together they have three children - all married - and three grandchildren.

What is a favorite moment of working with students at Ouachita?

Ouachita students are the greatest. I enjoy watching the "lights come on" when they begin to understand missions is not an option for a genuine Christ-follower. I am especially gratified when students email me after graduation to say they have encountered, in real life, the concepts we covered in class.