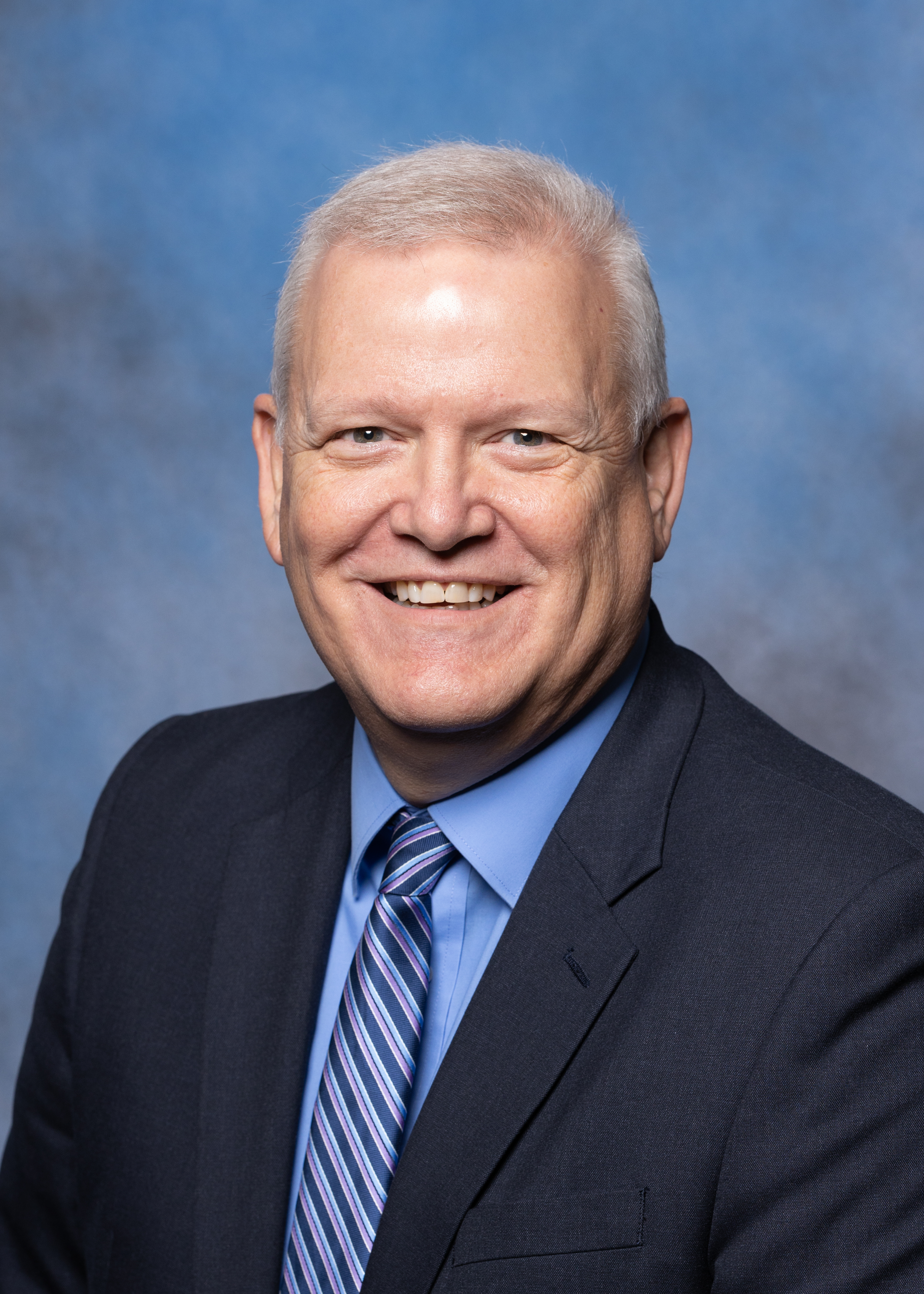 Dr. Gary Gerber is dean of the School of Fine Arts, chair of the Division of Music and professor of music at Ouachita Baptist University in Arkadelphia, Ark. He directs Concert Choir and teaches various conducting and choral methods classes.

Ouachita Singers under Dr. Gerber’s direction was selected to sing at the 2011 Arkansas All-State conference and most recently at the Southwestern Division of the American Choral Directors Association convention in March 2014. He has taken this choir on numerous tours throughout the United States and overseas, most recently to Italy in 2017.

Dr. Gerber served the Southwestern Division of the American Choral Directors Association as Repertoire and Standards Chairs for Colleges and Universities from 2006-2010, and as the coordinator of the Collegiate Honor Choir for the division from 2006-2016.

Before coming to Ouachita, Dr. Gerber served as director of choral studies at Southwest Baptist University in Bolivar, Mo., from 1996-2004. He also served as music director and conductor of the Missouri Baptist All-State Youth Choir and the Missouri Music Men, a male chorus of ministers of music from Missouri Baptist churches. Dr. Gerber was founder and director of the Bolivar Community Chorus, a chorus that sang four to five times a season and regularly joined the choral forces at Southwest Baptist University to present large-scale choral works.

In addition to his academic teaching, Dr. Gerber has served as Minister of Music in several Southern Baptist churches. Dr. Gerber is active as a clinician both in the public school and church music fields.

Dr. Gerber is married to Linda Gerber, middle school band director in Bryant, Ark., and they have two sons, Nathan and Nicholas.

Apart from your field, what do you enjoy doing in your free time?