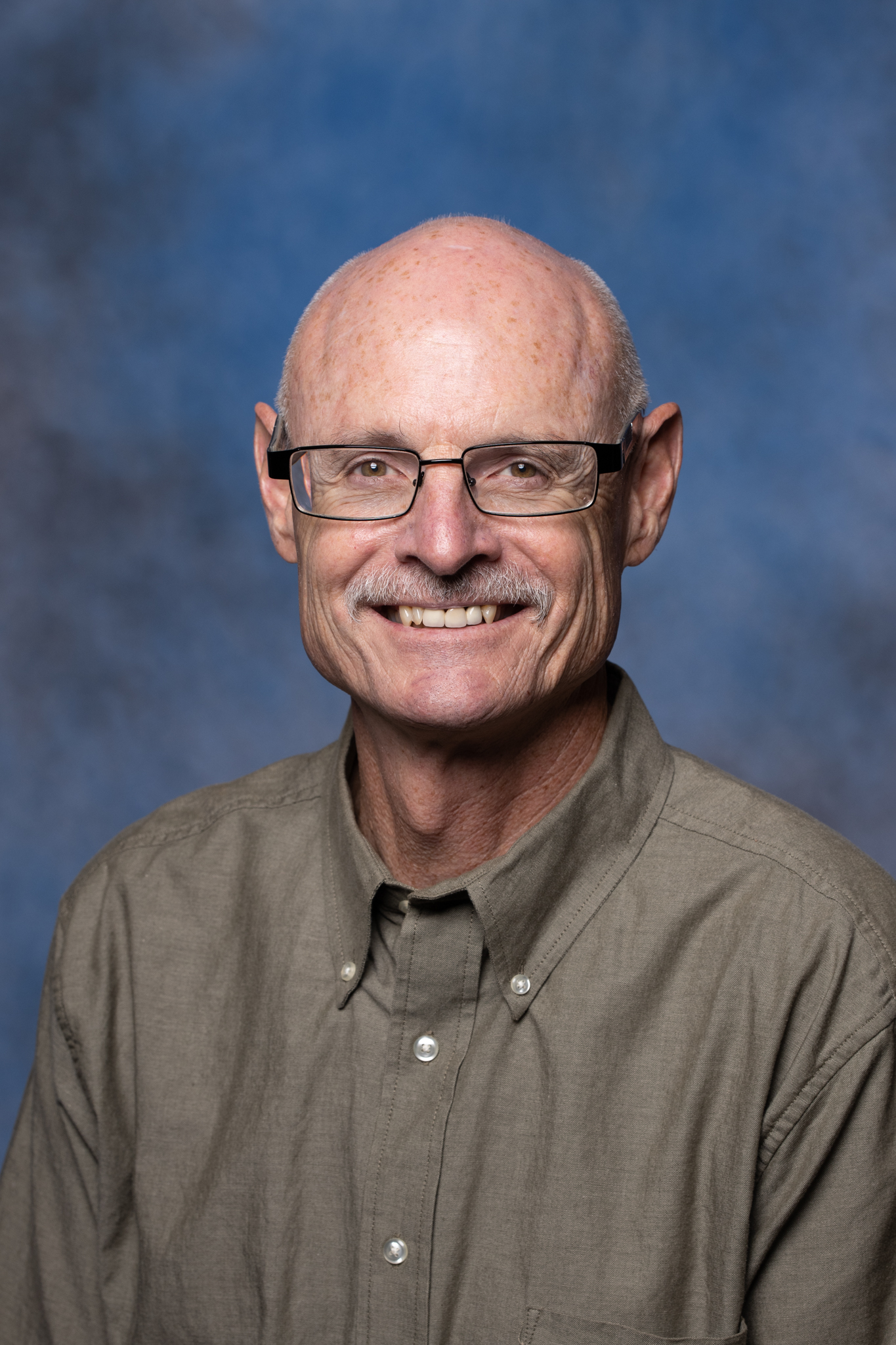 Dr. David Ozmun has served as professor of communications and a public relations associate in Ouachita's Rogers Department of Communication since 1987.

Dr. Ozmun previously worked at both radio and television stations in Milwaukee and interned in Dallas. He currently produces television and video programs for Ouachita and other businesses, organizations and ministries.

What is your favorite thing about your field?
It has been interesting to see how television and video have evolved since I first engaged the technology in the early 1970s. Back then the field was open to few; now everyone who has a smartphone is a producer, director, videographer and talent.

What is a favorite moment of working with Ouachita students?
A favorite moment with students comes each year with the streaming of Tiger Tunes, produced by our students for thousands who are unable to attend. The professional quality of the broadcast speaks to the skill and devotion of the team, which is made up of students.