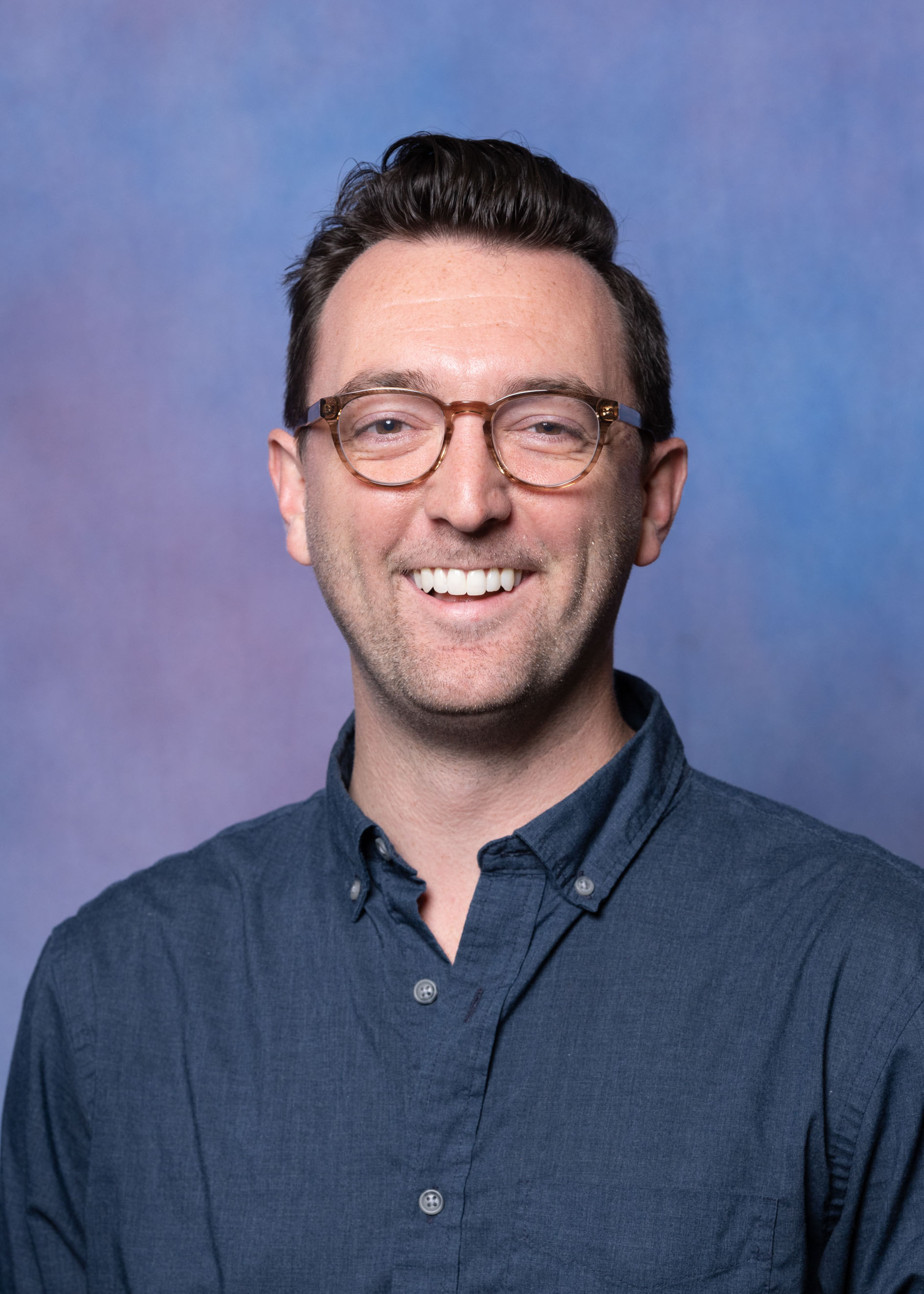 Tyler Rosenthal has served since 2020 as assistant director of communications & marketing, serving previously from 2018-2019 as digital media coordinator and from 2016-2018 as digital content coordinator. Originally from Little Rock, he is a 2015 Ouachita grad in mass communications and later completed his M.A. in strategic communications from Liberty University. Previously, he served as the social media manager for a Little Rock advertising agency, leading their social media and blog strategy, content creation, community management, paid promotions and analytics for many local and national clients. Also a freelance photographer, Rosenthal has been named in the "Top Little Rock Wedding Photographers" for five consecutive years. His work has won numerous awards and has been featured in such publications as Trendy Bride Magazine and National Geographic.

Helping people strategically and creatively present themselves or their information in an engaging and effective way.

If you were anything other than a professor/staff position, what would you be and why?

I have worked with a few different music artists in local and national publicity and management and spent time in L.A. and N.Y.C. working with NBC's "America's Got Talent" and a semi-finalist act on the show. I enjoy taking that experience and applying it to my work at Ouachita, and still occasionally help those interested in that field.