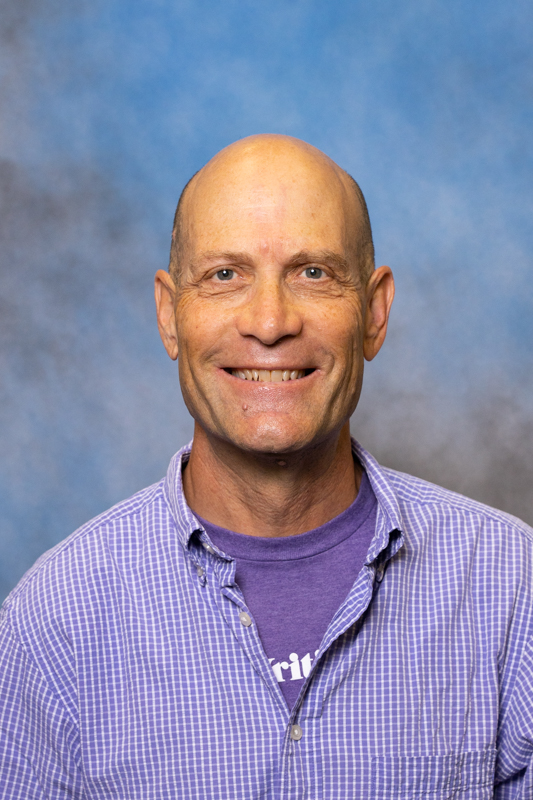 A graduate of Wheaton College, Douglas A. Sonheim earned his Ph.D. from the University of Missouri-Columbia in 1993, with a dissertation on the philosophical and rhetorical theory of George Campbell, an eighteenth-century Scot who was famous in his day for his reply to David Hume’s attack on the validity of miracles.

In 2001, Sonheim edited the three-volume "Lectures, Sermons, and Dissertations" (Thoemmes Press), a collection of some of Campbell’s most important works.  Other publications include two reviews in "The English Journal," one of Andrew Hudgins’ poetry (November, 1990) and one of Robert Scholes, Nancy R. Comley and Gregory L. Ulmer’s "Text Book: An Introduction to Literary Language" (September, 1990).

While teaching in Japan, Sonheim published a chapter from his master’s thesis as “Altered Comic Conventions in Walker Percy’s The Moviegoer” in the Baiko English Journal (1987). Current research interests include modern memoirs and the intersection of film with faith.

He is married to Dr. Amy Sonheim. They have two sons and one grandson.