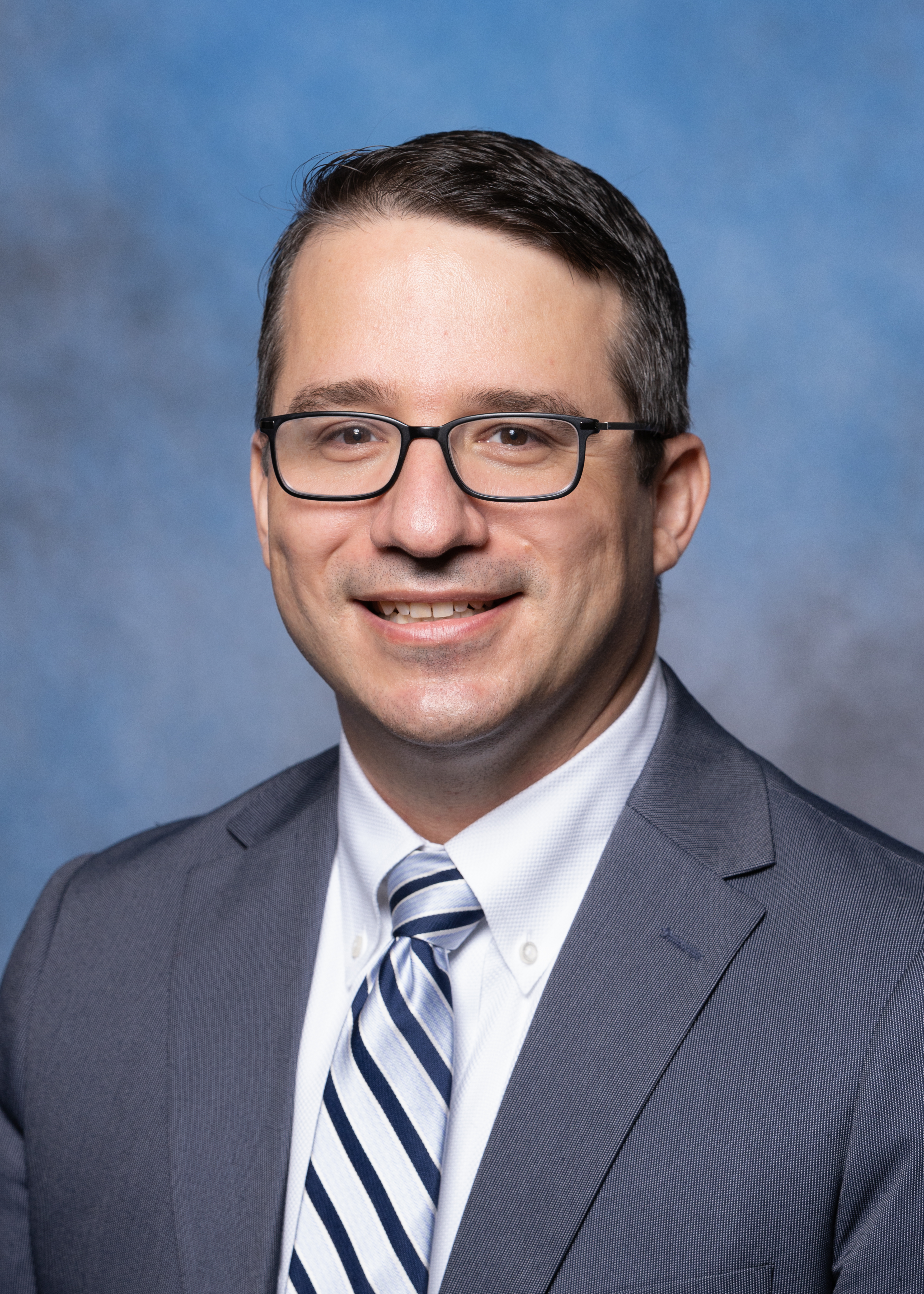 Dr. Carlos Feller holds a B.M. from the Paraná State University in Brazil, and an M.M. in flute performance from the University of Southern Mississippi and received his Doctor of Music degree from Florida State University. Feller joined the faculty at Ouachita Baptist University in 2017 teaching flute as well as courses in Music Theory and Aural Skills. 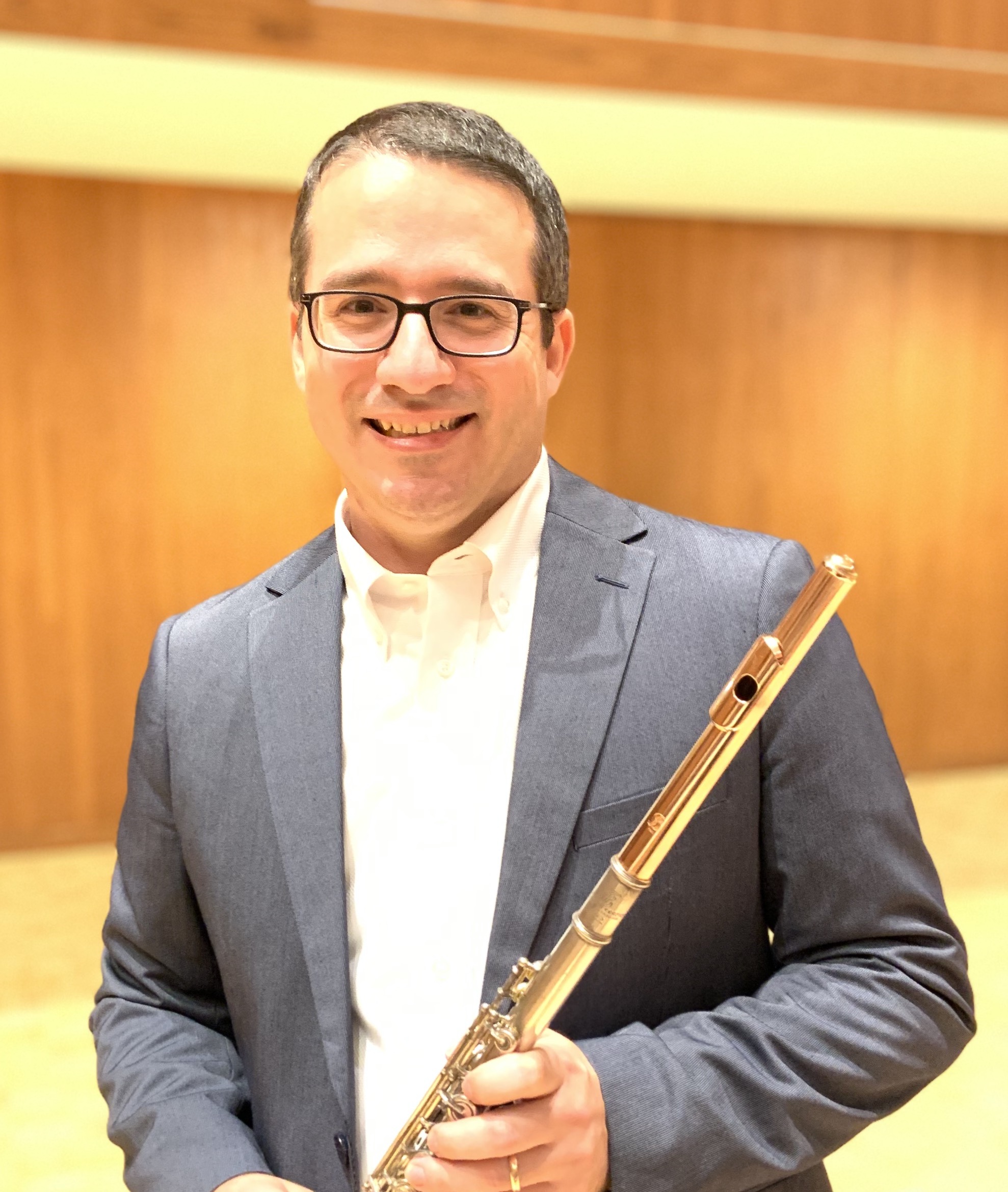 Feller is a prize winner in competitions such as the William T. Gower Concerto Competition, Music Teacher National Association and the Flute Society of Kentucky Young Artist competition. Feller is a member of the ensemble Traverso Colore, a chamber group dedicated to historically informed performances of Baroque music on period instruments. Also an enthusiast of new music for flute, he has performed at the International Computer Music Conference in New Orleans, at the International Michel Debost Composition Competition in Curitiba-Brazil and the XV Biennial Festival of New Music at Florida State University.

Dr. Feller also is the director of the Hot Springs Flute Ensemble and teaches at the International Flute Workshop in Roccasecca-Italy.