Ouachita's Office of Communications & Marketing fields all media inquiries, advertising opportunities and photo and logo requests for the university. Throughout the academic year, it produces hundreds of news stories, press releases and feature articles that tell the Ouachita story. Its graphic services division seeks to build a strong visual identity for the university through quality and consistent design work.

Ouachita Baptist University was first accredited by the Higher Learning Commission in 1927 and has held continuous accreditation since 1953.

Ouachita is home to seven academic schools in addition to its School of Interdisciplinary Studies:

The university is a member of the following organizations:

Learn additional details about Ouachita elsewhere on our site: 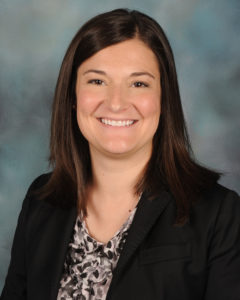 Assistant to the President for Communications & Marketing 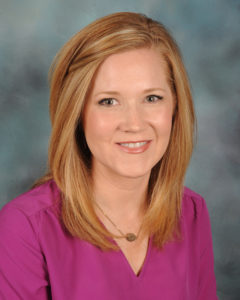 Carozza has served since June 2018 as graphic design coordinator at Ouachita. A native from Texarkana, she is a Henderson State University grad where she earned a Bachelor of Fine Arts degree in art with an emphasis in graphic design. She has over 17 years of experience in graphic design, including work for Bogard Press, Leisure Arts and numerous freelance clients. Since 2010, Carozza and her sister-in-law, Melissa Adams Carozza (OBU ’98) have co-owned DancePraize, a faith-based dance studio in Arkadelphia. Ashley and husband, Marc (OBU ’00), are the parents of Carly, Carson and Carter. 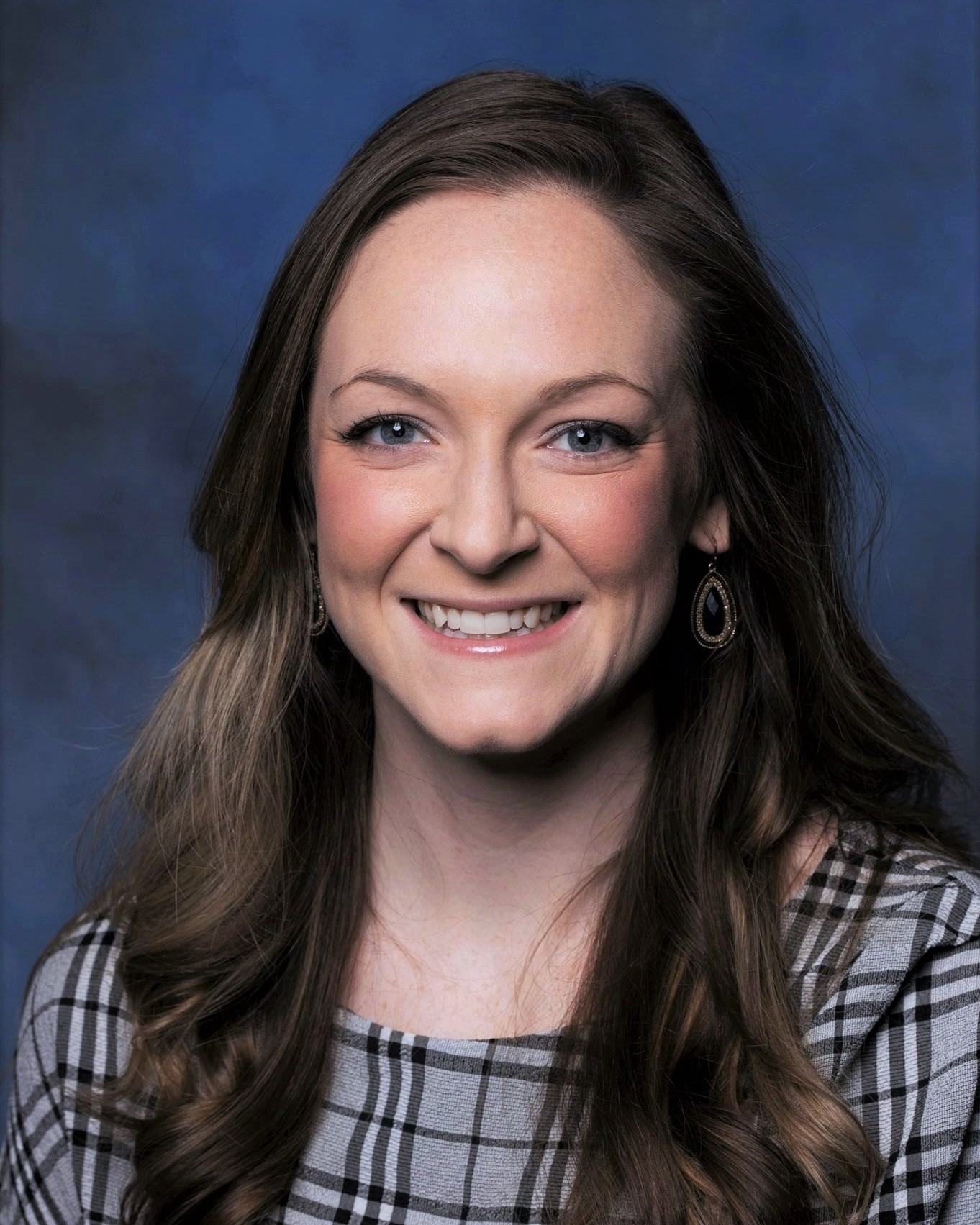 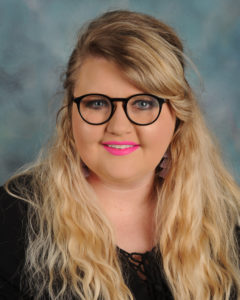 Pickett has served since 2018 as recruitment communications coordinator, a shared position between the offices of Communications and Admissions Counseling. She is a 2011 graduate of Williams Baptist College with a major in business administration and a minor in religion. She earned her Master of Divinity degree from McAfee School of Theology at Mercer University in 2015. Pickett worked as an admissions counselor at Williams Baptist College before serving as the director of communications at The Baptist Church of Beaufort in Beaufort, South Carolina. She also has freelance coordinated social media and communications for individuals and non-profit organizations. ​ 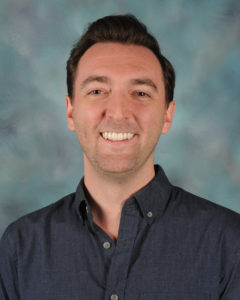 Rosenthal has served since 2020 as assistant director, serving previously from 2018-2019 as digital media coordinator and from 2016-2018 as digital content coordinator. Originally from Little Rock, he is a 2015 Ouachita grad in mass communications. Previously, he served as the social media manager for a Little Rock advertising agency, leading their social media and blog strategy, content creation, community management, paid promotions and analytics for many local and national clients. Also a freelance photographer, Rosenthal's work has won numerous awards and has been featured in such publications as Trendy Bride Magazine and National Geographic.