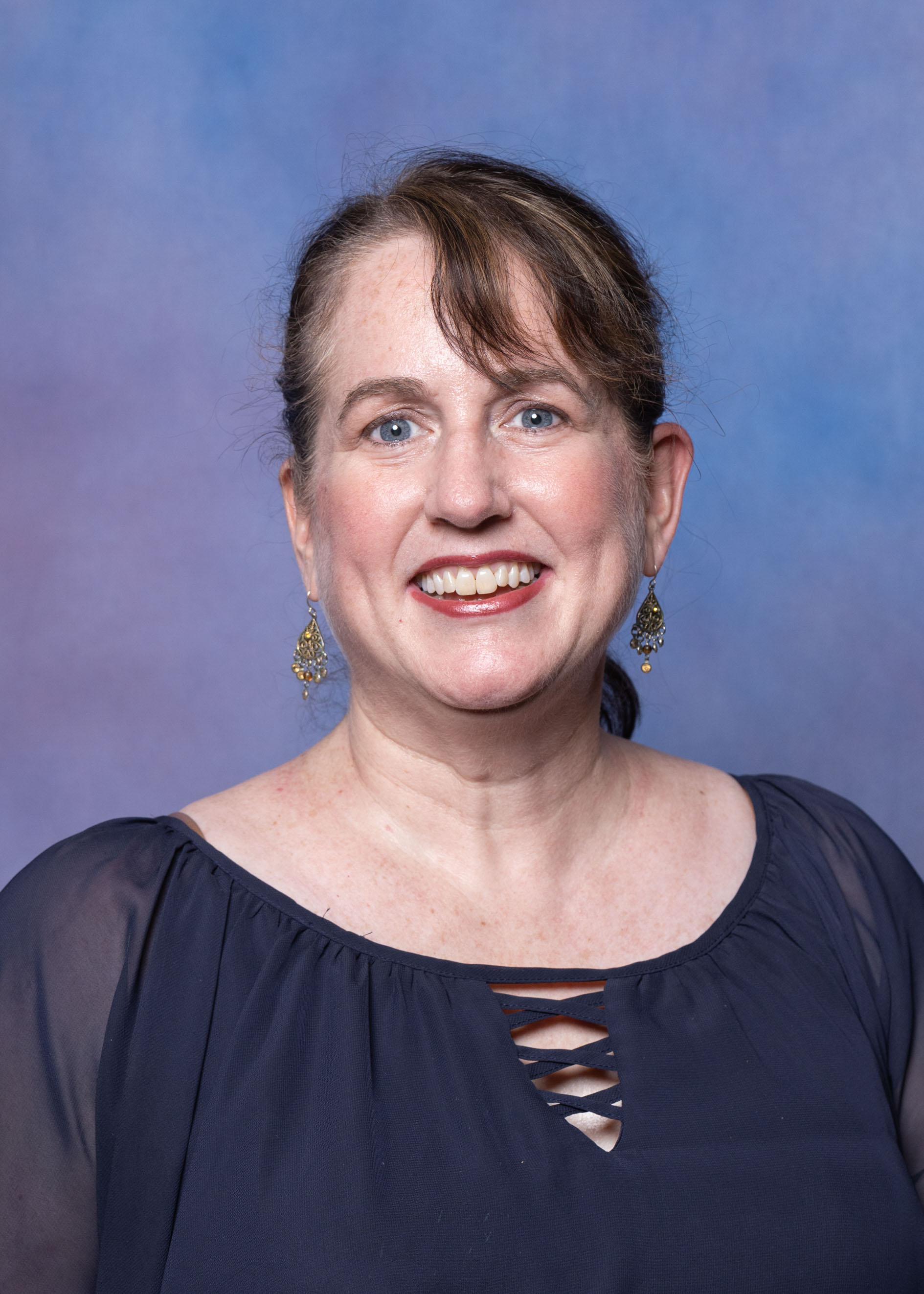 Professor of Music, Division of Music

Dr. Maggie Garrett has taught at Ouachita since 2008. She teaches Studio Voice and Vocal Literature regularly and has also taught Vocal Diction II: German and French, The Ouachita Sounds (show choir), Sight to Stage: The Journey Stories Take Becoming Operas and Musicals (Honors Seminar), From Revolutions to Revelations: The Beatles and Religion (Honors Seminar), and OBU Connections: Becoming the Beatles.

Dr. Garrett lives in Arkadelphia with her husband, Mark, a software architect, and their son, David. They enjoy performing in, video recording, and supporting community theatre.

What is a favorite moment of working with students at Ouachita?
Any time a student has an “ah-ha!” moment and grasps a concept that they then apply to their singing, resulting in a vocal, physical, or mental “breakthrough.”

What is your favorite place on campus and why?
When I have a little spare time, I love to take walks along the Ouachita River by the Speer Pavilion. It is so serene.

What is your go-to song?
"I Will Survive" by Gloria Gaynor

What is your go-to snack?
Chocolate. Chocolate ice cream. Chocolate chip cookies. Chocolate coffee. You get the picture.

What are your hobbies?
Traveling, drinking coffee, listening to audiobooks, taking photographs, and writing songs and poetry.