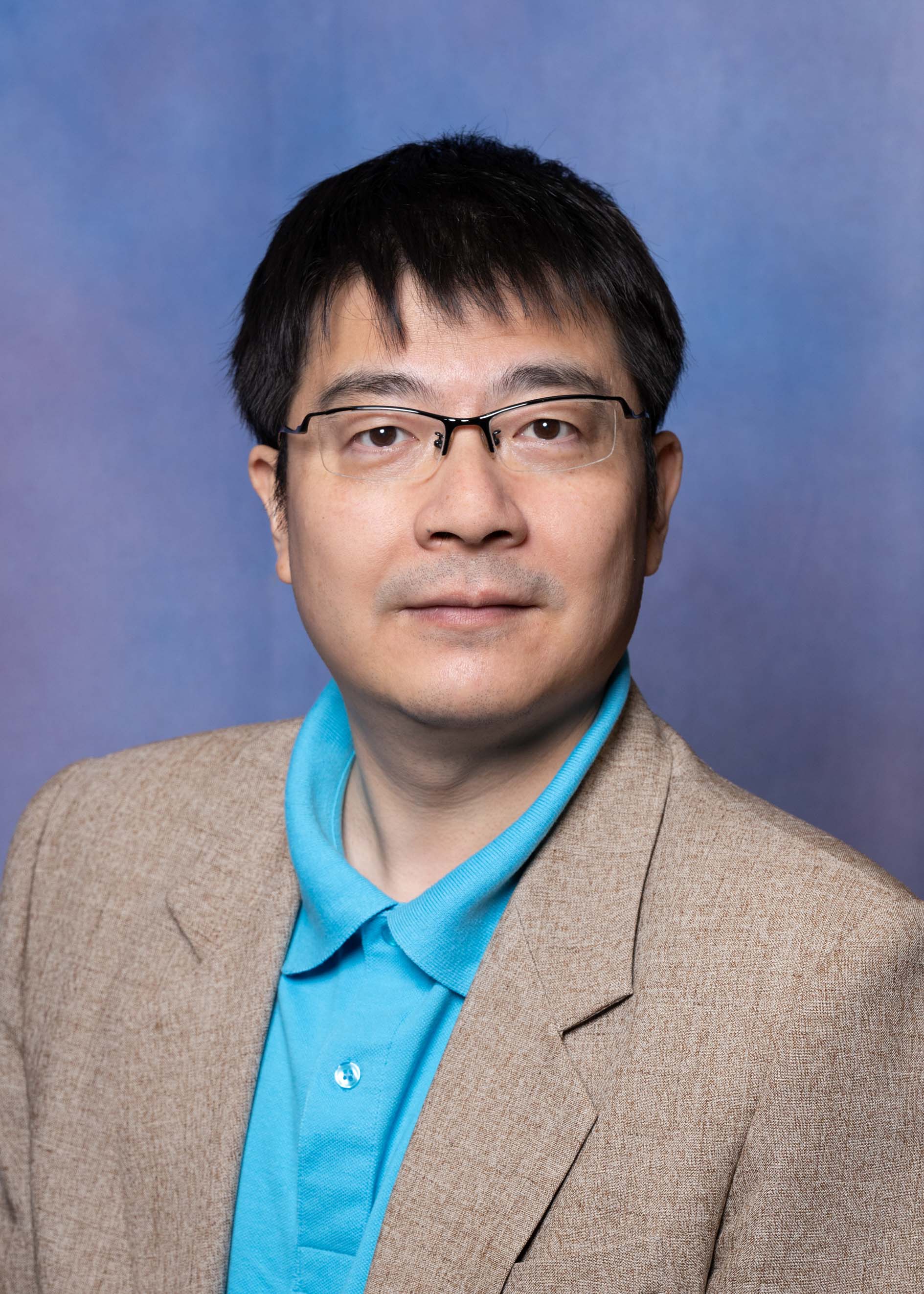 Lei Cai was born in Shanghai, China, and started piano at age five. His music training began at the Shanghai Conservatory of Music when he was only six. Having received the prestigious Shanghai Conservatory Scholarship Award for five consecutive years, he came to the United States in 1992. He secured the MM at the University of Tennessee, DM in Piano Performance at the Florida State University. His teachers include Qing-hua Wang, Stanley Potter, David Nortington, and Leonard Mastrogiacomo. Dr. Cai serves as Professor of Piano at Ouachita Baptist University in U.S.

Dr. Cai has collaborated with the Shanghai Symphony Orchestra on CD. He has also recorded solo works by the famous Chinese composer Hua Lin for Radio Shanghai; those critically acclaimed recordings have been broadcast in China. He has presented numerous recitals in both China and the United States. His performance of Rachmaninoff’s First Piano Concerto was described as "one of the finest performances of this work…Cai displayed a power and crispness of technique that would make any soloist proud” (Knoxville News-Sentinel). Radio Shanghai described his playing as “clear, colorful, and poetic."

Dr. Cai has won numerous awards, including the 1998 Music Teachers National Association Southern Division Collegiate Artist Piano Competition, the 1997 Young Chang Artist Competition, the 1997 Oak Ridge Symphony Young Artist Competition, Tallahassee Music Guild Award, and the Liberace Scholarship Award for Performing Arts. He has been invited to judge national competitions, to perform at world-famous music halls including the Sydney Opera House, to hold master classes in the United States, Korea and China, to perform as the featured artist at the national convention of the National Federation of Music Clubs and at the “Hands on Piano” International Piano Conference in Portugal, to present lecture recitals at the state convention of Florida State Music Teachers Association, and has produced student MTNA competition winners.