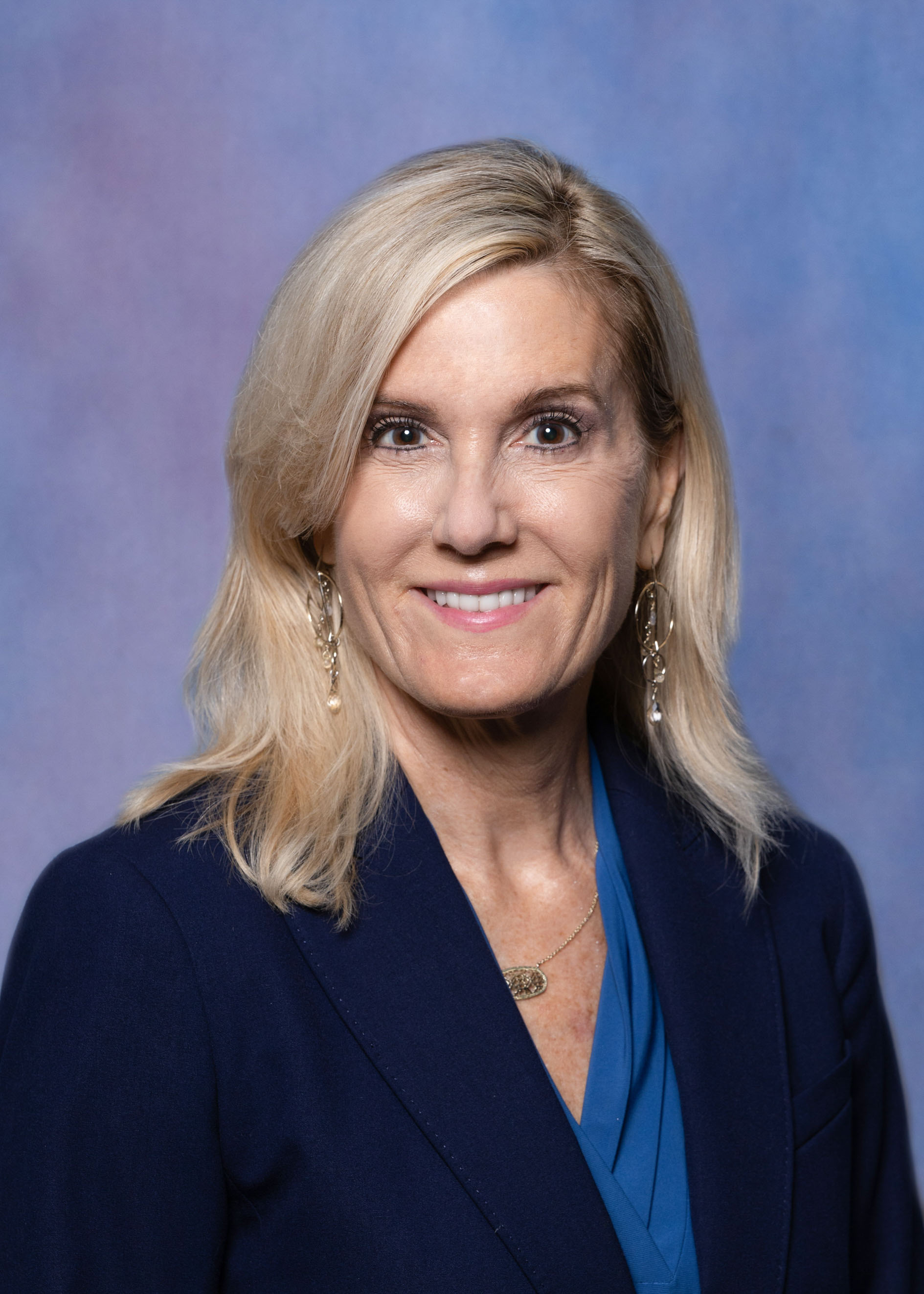 Terry Peeples has served 13 years as vice president of development at Ouachita, with 25 years of previous experience in corporate management (20 years as community relations director for Baptist Health and five years as sales director of Hilton Hotels).

Other accomplishments include being named to the Miss Arkansas Hall of Fame, as NAWBO Arkansas Women of the Year and Sherwood Woman of the Year and as Honorary Commander Emeritus for Little Rock Air Force Base.