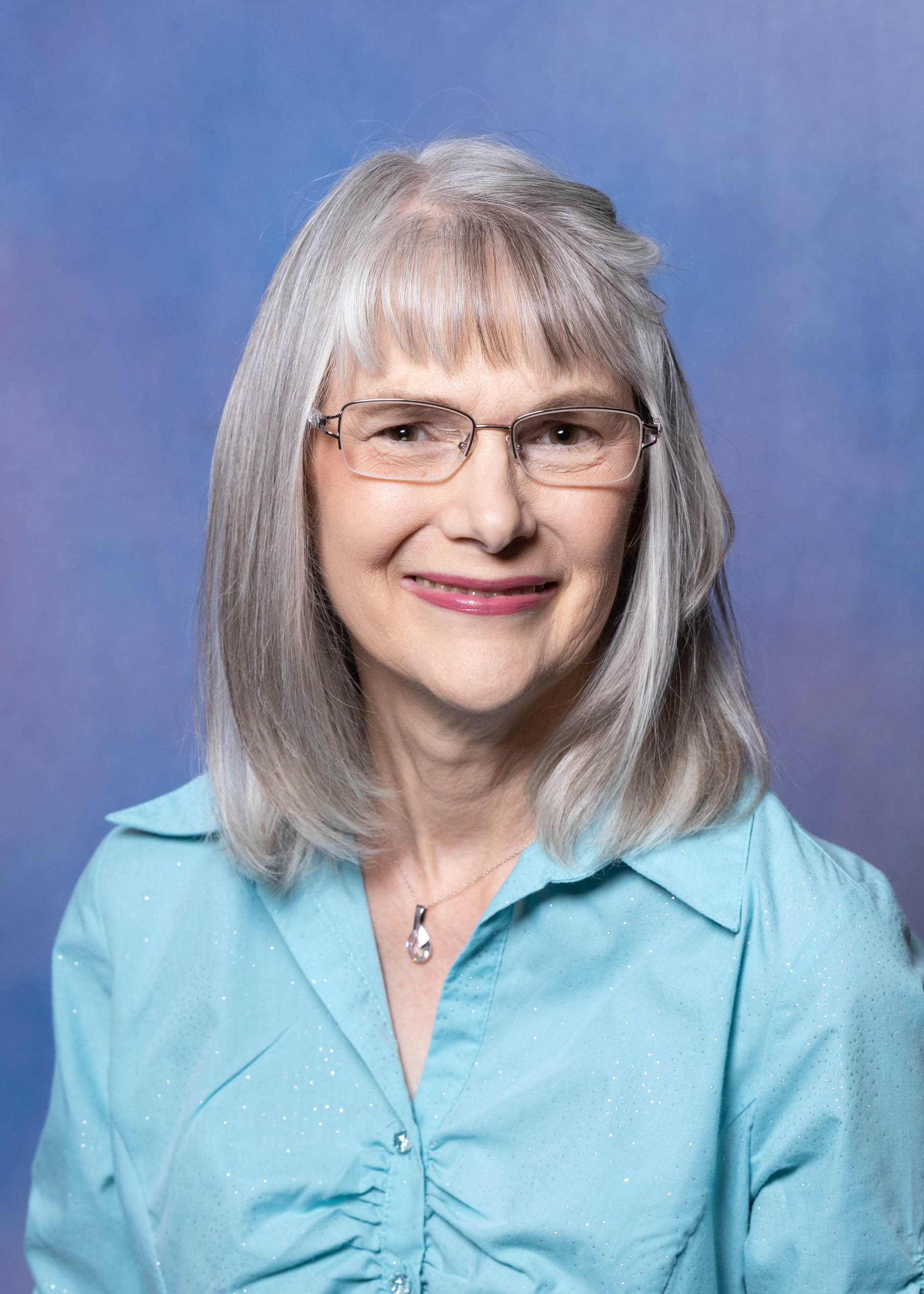 Diane came to Arkadelphia in the early 1970s to attend Ouachita. While a student she was married and later attended Henderson State University. She worked at Citizens Bank until she was promoted to being a stay-at-home mom. After her children entered school, she substituted in the public school system. She left that position to begin her 21 years of service at Third Street Baptist Church. On April 11, 2005, she began her current position at the Elrod Center. She and her husband have three adult children and four grandchildren.