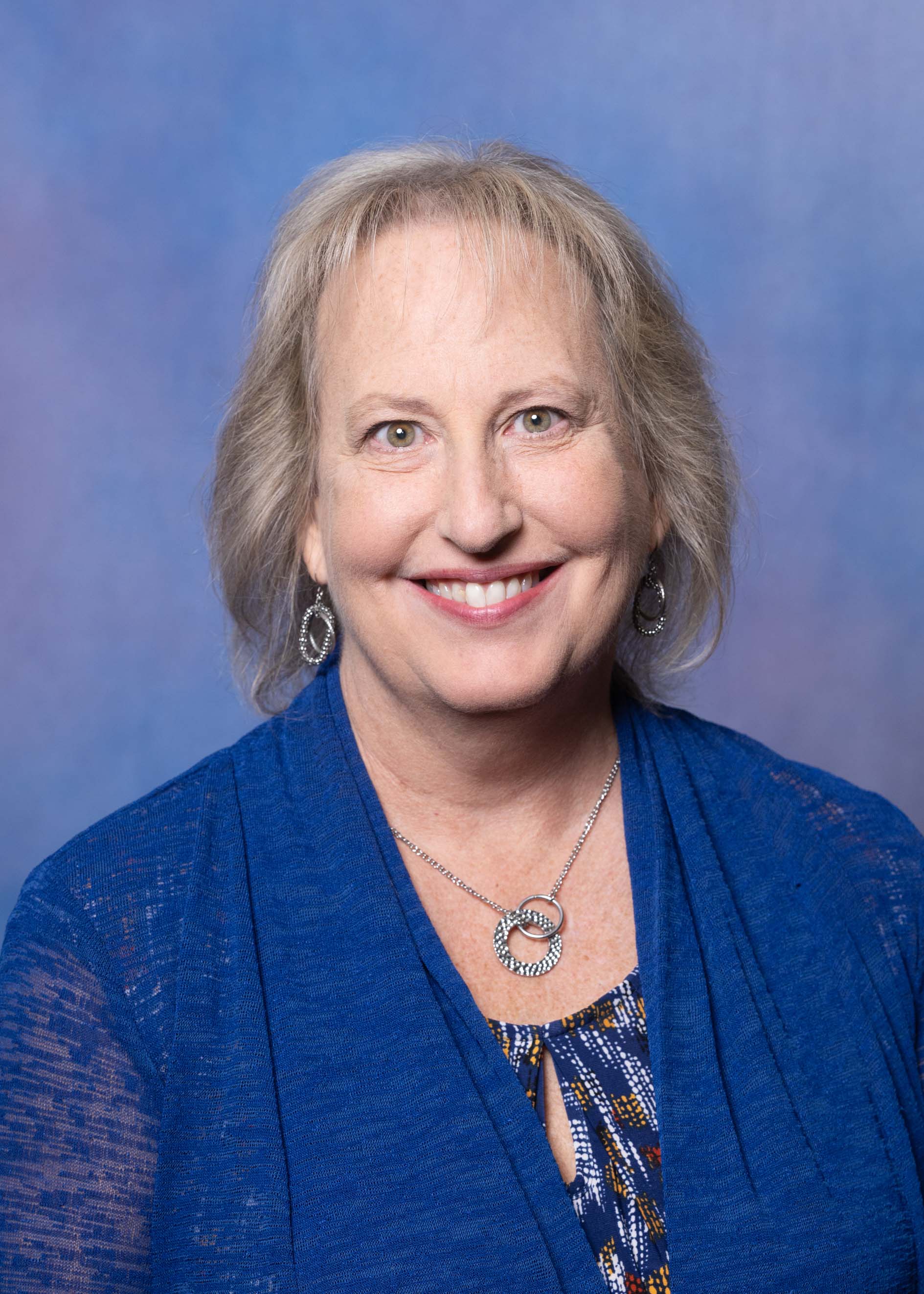 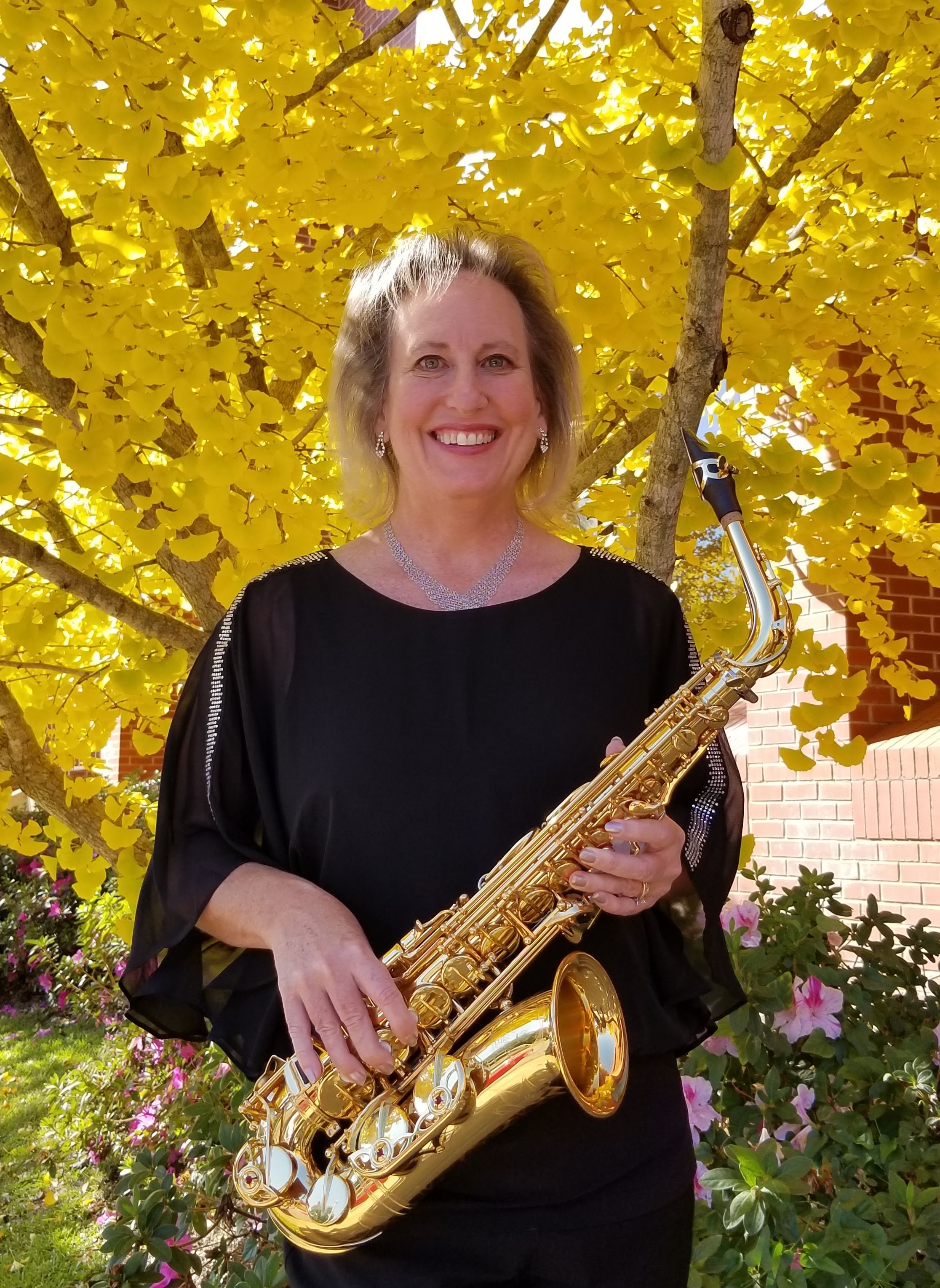 Dr. Caroline Taylor is a professor of music at Ouachita Baptist University and a founding member of the Arkansas Saxophone Quartet. Active as both a performer and clinician, Dr. Taylor has premiered works for saxophone at the 11th World Saxophone Congress held in Valencia, Spain; the 12th World Saxophone Congress held in Montreal, Canada; and the 13th World Saxophone Congress held in Minneapolis, Minnesota. Additionally, she has performed at the 2008 Hawaii International Conference on the Arts & Humanities in Waikiki Beach, numerous Biennial Conferences of the North American Saxophone Alliance (NASA) and has performed or given presentations at International Meetings of the College Music Society, the Music Educators National Conference, the National Association of College Wind & Percussion Instructors Symposium, several regional NASA conferences, and the Texas Music Educators Association Conference.

In addition to her performances as a soloist, Dr. Taylor has performed as a member of the critically acclaimed LYNX Duo with percussionist Kenneth Broadway (University of Florida) since 1997. As advocates of new music, the LYNX Duo has often been invited to perform throughout the United States and in Europe. They have commissioned and premiered works by Budd Udell, Robert Romza, and Kenneth Broadway. Their debut compact disc recording “The LYNX Duo: Music for Saxophone & Percussion” was released in 2001 through Mark Custom Recordings.

Prior to joining the faculty at Ouachita Baptist University in 1998, she taught at Eastern New Mexico University. Dr. Caroline Taylor is a Performing Artist for the Yamaha Corporation of America.