The Henderson State University and the Ouachita Baptist University ROTC program are part of the 5th Brigade, and the Golden Lion Battalion. 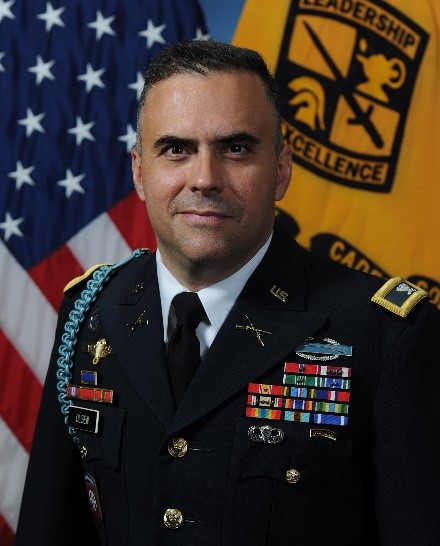 COL Olsen enlisted in the United States Army in 1992 as a 37F Psychological Operations Specialist. In 1996, COL Olsen received his commission as an Infantry Officer, following graduation from Claremont McKenna College with a Bachelor of Arts in History and Russian. He has a Master of Arts in History from Rice University, a Master of Military Arts & Sciences degree from the School of Advanced Military Studies, and a Master of Science degree from the Joint Advanced Warfighting School. He is also a graduate of the Defense Language Institute’s Basic Russian Course, the Infantry Officer Basic Course, the Infantry Captain’s Career Course, Jumpmaster School, and the French Joint Staff College.

COL Olsen is married to Dr. Margaret N.N. Olsen. They have two children, Nora and William. 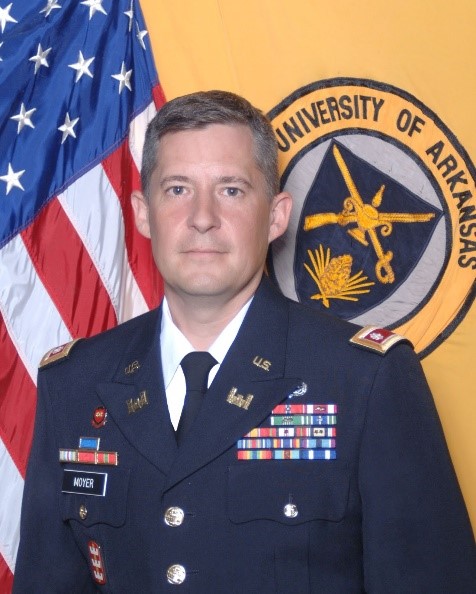 LTC Moyer was commissioned into the Corps of Engineers in 1998 with a B.A. in Political Science from the University of Memphis. He received an M.A. in Public Administration from Webster University in March 2002 and an M.A. in National Security and Strategic Studies from the Naval Postgraduate School in September 2007. LTC Moyer currently serves as the Professor of Military Science for the University of Arkansas Pine Bluff, Henderson State University, and Ouachita Baptist University and has since June 2019.

He is married to Melodie Bichon from Hernando, Mississippi, and has three daughters. 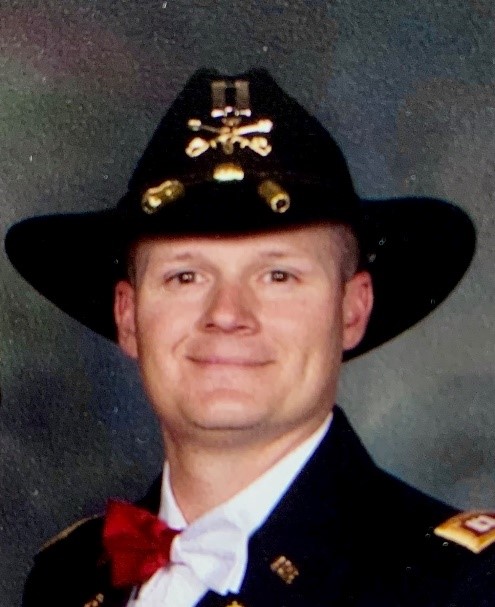 CPT Brody L. Bright has over 17 years of military experience: 6 years enlisted in the USAF and 11 years as a commissioned officer in the US. Army. He holds a Bachelor of Arts Degree in English Education from Texas Tech University and is pursuing a Masters in Higher Education Administration through the University of Louisville.

CPT Bright and his wife Angela Bright recently celebrated over 20 years of marriage. They have two boys: Connor and Donovan, both of whom currently attend Texas A&M. 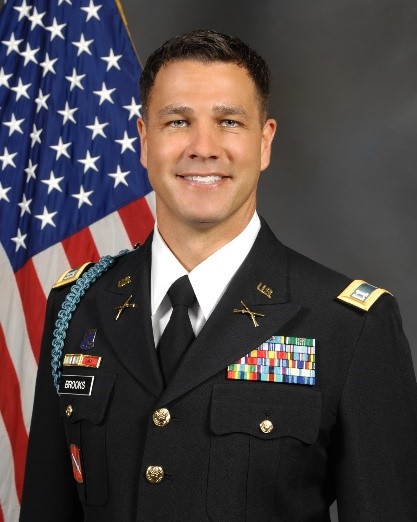 CPT Brooks joined the OBU/HSU ROTC program in Fall 2020 as an Assistant Professor of Military Science. He is currently a member of the Arkansas National Guard and has served for over 14 years.

He has been married for over 18 years and has one daughter and one son. In his spare time, he enjoys outdoor activities and spending time with his family. 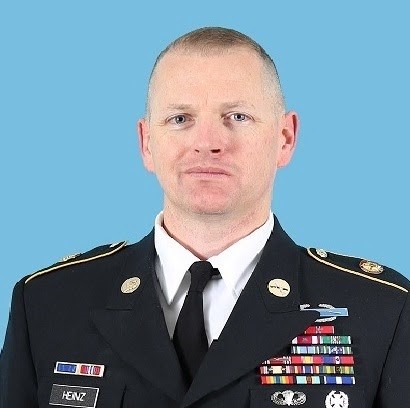 SFC Ron Heinz is an Infantry NCO. He has volunteered and served in Joint Assignments during his entire career. In his final combat tour he deployed to Afghanistan where he lived with and supported Special Forces – Counter-Insurgency.

He has over 22 years of Service, is Military Armorer certified, builds precision rifles, reloads, and bow hunts. 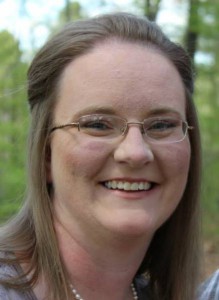 Mrs. J is a 2001 Henderson State University alumna with a Bachelor’s degree in Recreation. She started with the program in May 2013 as the Administrative Assistant, and in February 2020 began in her current position.

Mrs. J is married and has one daughter. When not at work, Mrs. J enjoys reading, photography, watching high school sports, especially her Harmony Grove (Camden) Hornets, and traveling with her husband and daughter. 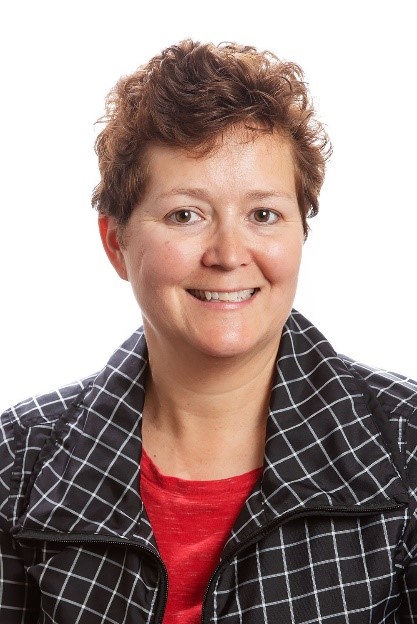 Liz joined the ROTC program in April 2020, moving to this position from the HSU Admissions office. She moved to Arkadelphia with her family in 2017. Her husband, Bryon, teaches Natural Resource Management at HSU. Liz and Bryon have two children.