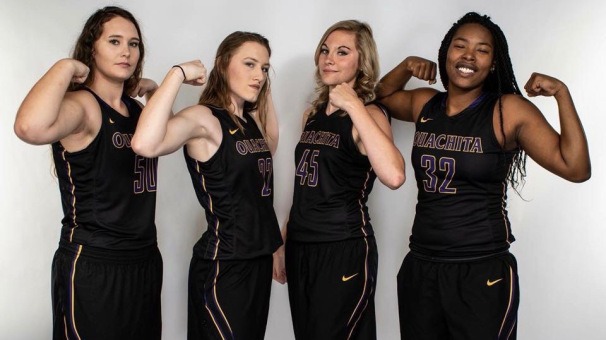 As Christians, the common goal of our faith is to exalt the name of God and do great things for His glory. That’s what we all want and strive for as we grow and walk in faith, and this was my goal in 2014 when I was 17 years old. One morning, as I was spending time with God before I left for school, I felt that He revealed to me that He was about to do something really special with my life. I was very excited as a young Christian and felt like God must have a big plan for me. I left for class that morning not suspecting that this plan was right around the corner, and that it looked very different than I could possibly imagine. 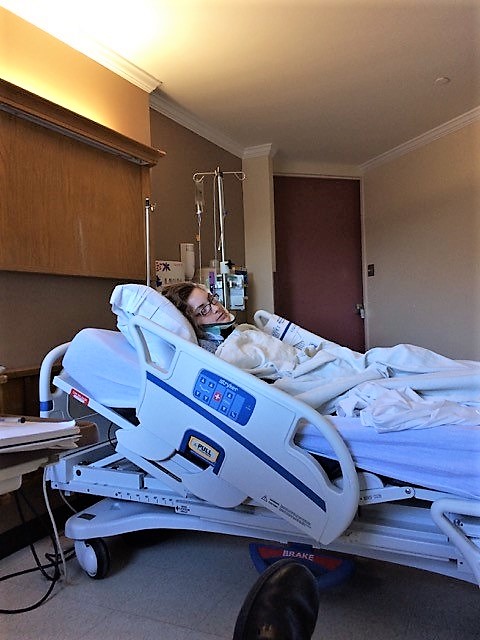 As I was driving to class, I pulled out onto a big highway and was hit on the passenger side by an F-250 going roughly 60 miles per hour. I was rushed to the main hospital in Memphis, Regional One, and admitted in the ICU immediately. I was in a coma and my injuries were as follows: heavy brain bleeding, skull fractures, broken eye socket, damaged eye muscles, broken face, broken jaw, knocked-out teeth, carotid artery dissection, lacerated spleen, dislocated elbow and two severed ankle tendons.

The doctors were unsure what the outcome would be for me. Once I emerged from the coma, they told my parents I would live but that I would be severely handicapped from the brain bleed, and I would probably never walk or talk again. God had a different plan, though! Many Christians all over the world began to pray for me, and my miraculous recovery began.

While I did have brain damage and later 11 surgeries to fix everything that was broken, God still gave me many goals during that time – for example, playing college basketball. When I was 12 years old, I had decided I wanted to play basketball in college; people told me I wasn’t good at basketball and should stick to things I was better at, like music. So I became very motivated to work really hard, prove these people wrong and make a college team. After my wreck, my motivation totally changed to make a college team so that I could be a witness and a testimony to others of God’s great healing power in my life.

To get back on the court, I had to do whatever “workouts” I could with whatever parts of my body were working. I was healing but also constantly having surgeries every few months, and this made getting back onto the court extremely challenging. While I did become pretty discouraged at times, I wouldn’t let quitting be an option in my mind. I couldn’t have done it without the support of my high school teammates, my friends and my family encouraging me to keep going. 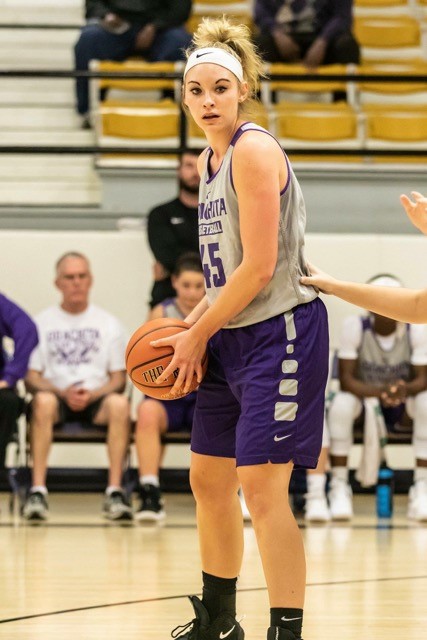 In my very first game back, I was a little overwhelmed by the lights and the noise (side effects from my brain injury), and I was very nervous. But the game started, and I just played, had fun and did better than I thought I would. That game, I made my first three-pointer in a game ever, and in that moment I knew I would only keep getting better. At a tournament a little later that year, I was a little discouraged because, athletically, I just felt behind the other girls after all I had missed from being in and out of the hospital. That week, a college coach approached me for the first time and told me he wanted me on his team. That was HUGELY encouraging to me!

I later chose Ouachita for a few reasons: my parents both went here, and my older brother also went here and played basketball. I visited the school and loved the atmosphere and the closeness of the students. When Coach Crowder offered me a spot on the team, I just knew this is where God wanted me. I have grown in my game and as a person since my freshman year. I am now a music major at Ouachita with plans to go into music therapy and write music of my own.

Playing now is so much more special to me because I see playing in college as a special gift God gave me. Many people told me I wouldn’t make it, but God enabled me to do it to bring Him glory. Knowing my athletic career is making an impact in an eternal way helps me push myself a lot harder in practice and in games, and I’ve had so many opportunities to share my testimony than I ever have before.

I had to experience some serious trials for me to realize how weak I am and to ask God to help me through tasks I never had to think about doing before. While this was – and still is – sometimes very difficult, this trial brought me so much more than I ever could have thought. 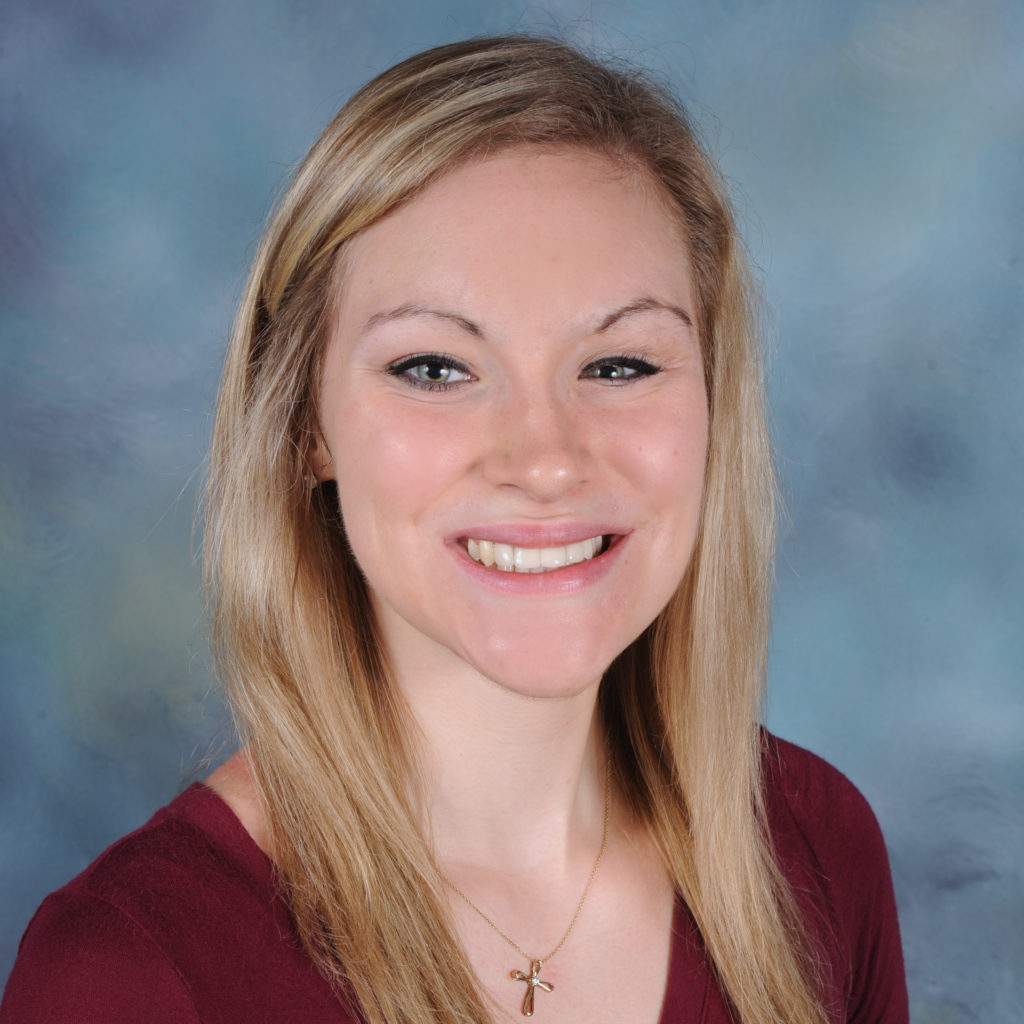 By Laura Spradlin, a senior music major from Cordova, Tenn. Laura's story was featured in the Regional One Health Foundation's 2018 Annual Report and at the Memphis vs. UConn game in Memphis on Feb. 10, 2019. Watch Regional One Health's feature on Laura here.