10 facts about C.S. Lewis you may not know 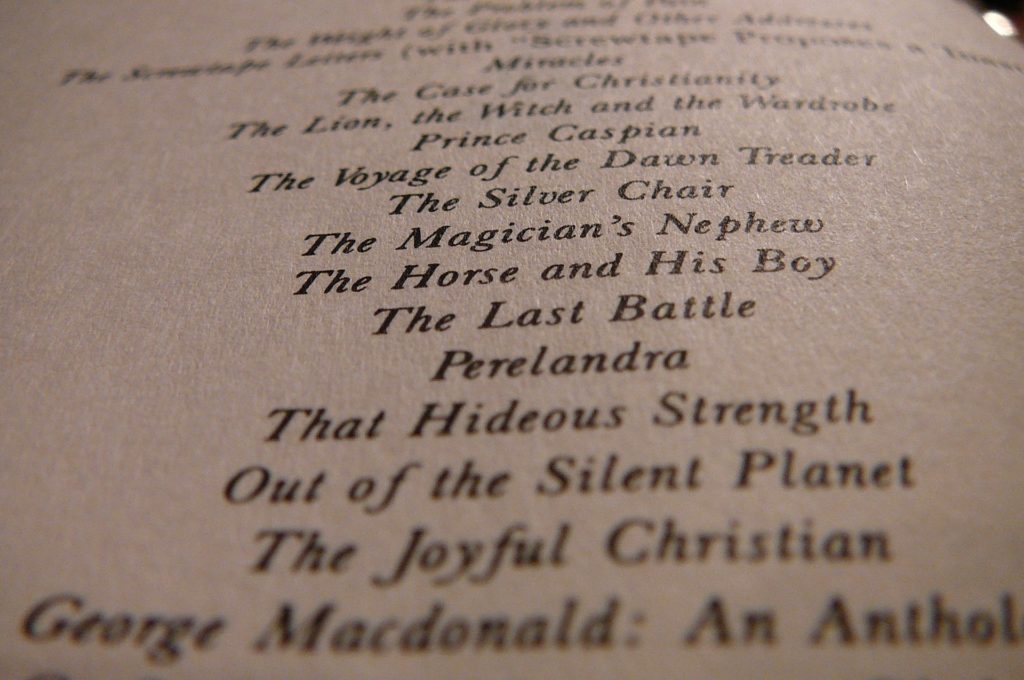 November is the birth month of author and theologian C.S. Lewis, and we plan to celebrate! To help get you in the mood, here are 10 facts you may not know about C.S. Lewis and his first book in the Narnia chronicles.

Celebrate the life of C.S. Lewis with the Riley-Hickingbotham Library, the University Writing Program, the Oral Communication Program, Speer Writing Center and Sigma Tau Delta at Dr. Jack’s Coffeehouse on Nov. 1, from 6:30 p.m. to midnight! There will be snacks and drinks, and the entire first book of the Narnia series, The Lion, the Witch and the Wardrobe, will be read aloud.

Do you have a favorite part in The Lion, The Witch and the Wardrobe? You (or a group of your friends) can sign up to read it out! So, practice your British accent, prepare your props, choose which chapter you’d like to read and sign up for a spot at the library’s circulation desk. If you’re interested but need more information, also stop by the library’s circulation desk, and we’ll answer your questions.