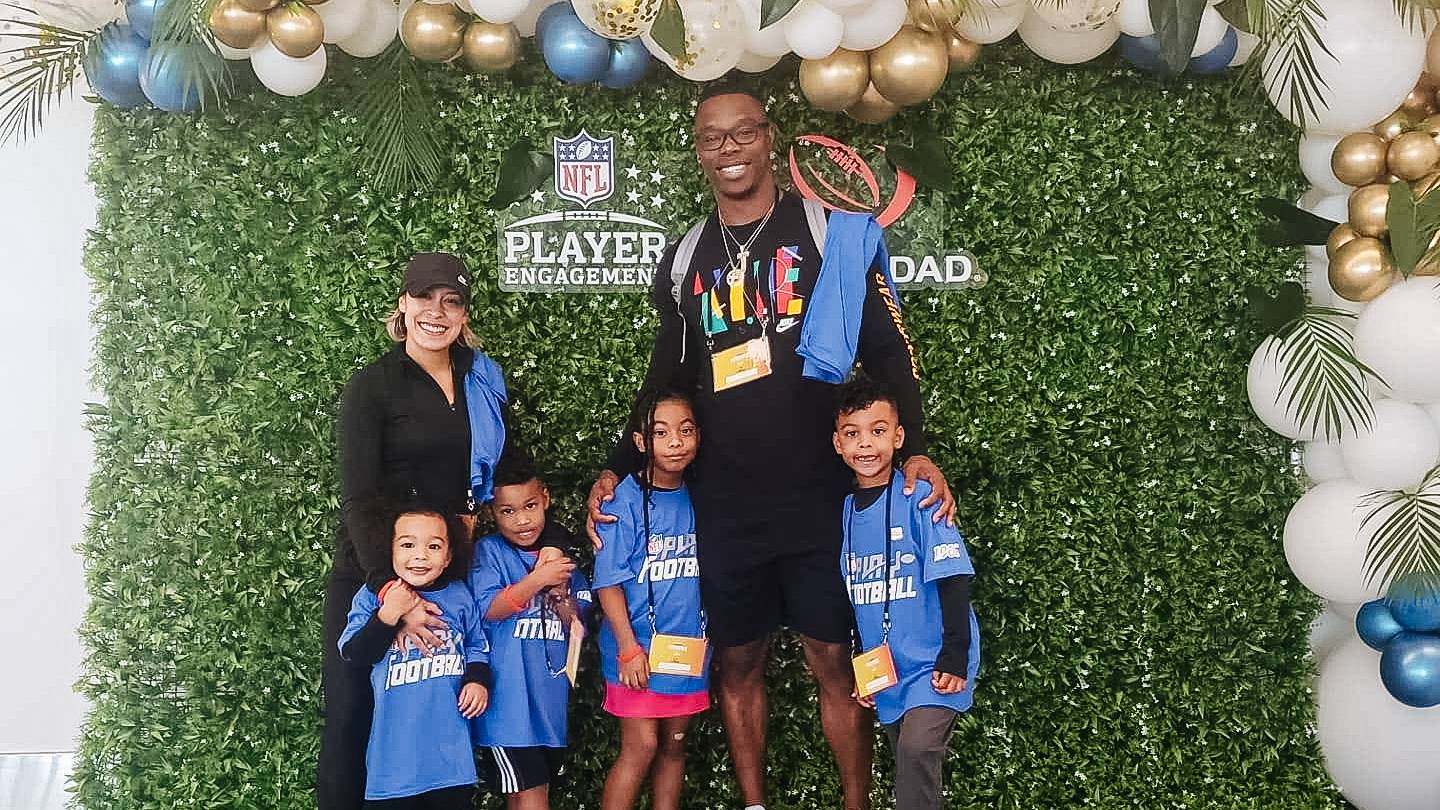 When it came time for Julio Pruitt to graduate high school, he knew he was headed to Ouachita to focus on football, a decision that would later lead him to the opportunity to be among the top 1% of football players in the nation.

“My best memory of my time playing football would be my final game at the Battle of Ravine – going for 10 catches, 250 yards and four touchdowns against that school from across the street,” Pruitt said. “We walked across Highway 7 and put it on Henderson pretty good.” The Tigers won that 2008 match-up 43-36.

His time at Ouachita, however, would be cut short. On Sept. 7, 2009, Pruitt received a phone call from Brian Gaine, an executive for the National Football League’s Miami Dolphins, offering him a spot on the practice squad. 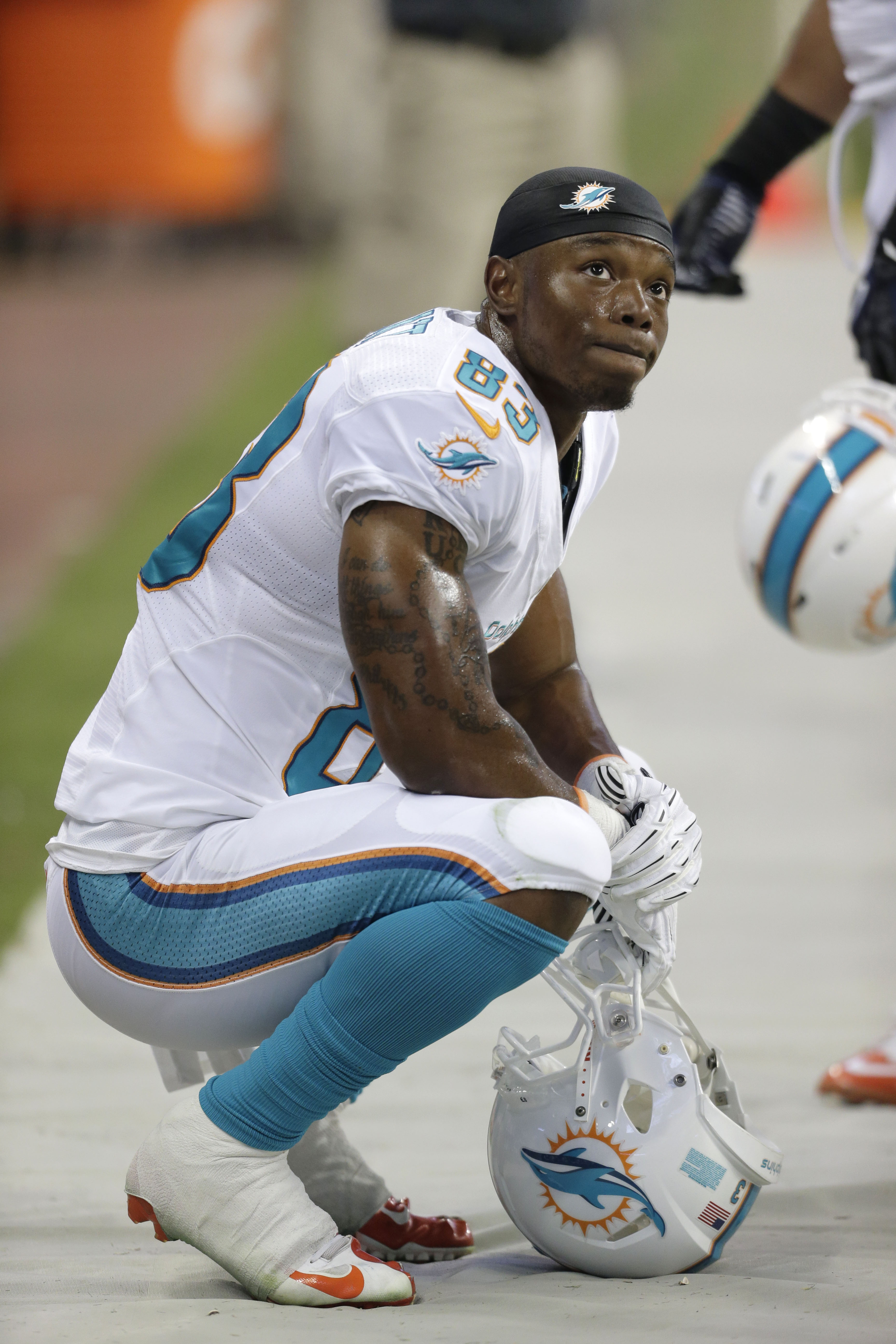 “The transition from college to pro football was challenging,” Pruitt said. “The level of competition was like nothing I've experienced before and, on top of that, I had to deal with the south Florida heat.”

Pruitt was one of eight practice squad players for the Dolphins from 2009 to 2010. At the end of his first year, he was the only member of the original squad who remained on the team. Pruitt later was signed from the practice squad to the active roster in 2011 and played through 2013.

“I just kept my head down, worked hard and tried to make it impossible for the Dolphins to replace me,” Pruitt said. “The odds of making it to the NFL is 1%, and the average NFL career is three years. I was fortunate enough to make it three years.”

Pruitt was only 16 hours shy of graduating from Ouachita when he left to play for the Dolphins. Following his retirement from the NFL, he hoped to complete his degree.

“The NFL has always offered a pathway for continuing education,” Pruitt said. “I tried to return in 2012 during the NFL lockout, but once the lockout ended I made the decision to return to Miami. In hopes of securing a roster spot for the upcoming season, I left my schooling unfinished again in the process. So, this year I applied for the NFL Trust Scholarship and was fortunate enough to be a recipient of the award.”

After receiving the scholarship, Pruitt was contacted by Ouachita’s Dr. Rob Hewell about completing his Ouachita degree; all of his remaining course credits were available through Ouachita Online.

“Dr. Hewell came through in a huge way,” Pruitt said. “I really appreciate him and all those that played a part in me getting back into Ouachita. I returned this year as a student to fulfill a promise I made to myself, my parents and my coaches.”

Pruitt is now finishing his degree from home in Homestead, Fla., where he lives with his wife, Marylen, and his four children.

“Everything that I do now, I get a chance to experience it with the family I've been blessed to create,” Pruitt said. “My kids see me working and studying. They see that you don't ever have to stop learning, and you can do anything if you're willing to try and work.”

Pictured above, Julio and his family pose for a photo at the National Football League's All Pro Dad event during Super Bowl LIV weekend. Photos courtesy of Julio Pruitt. 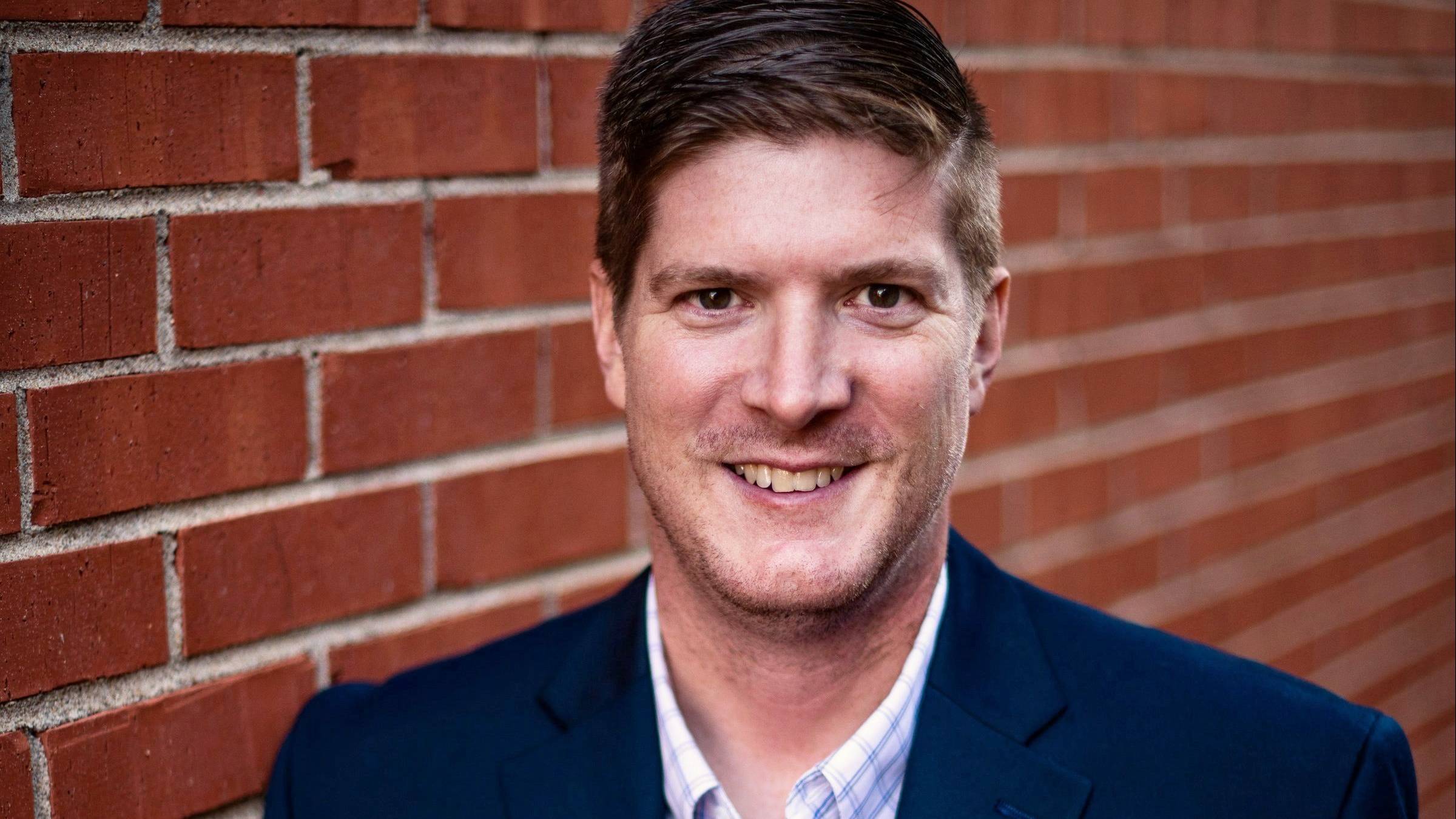 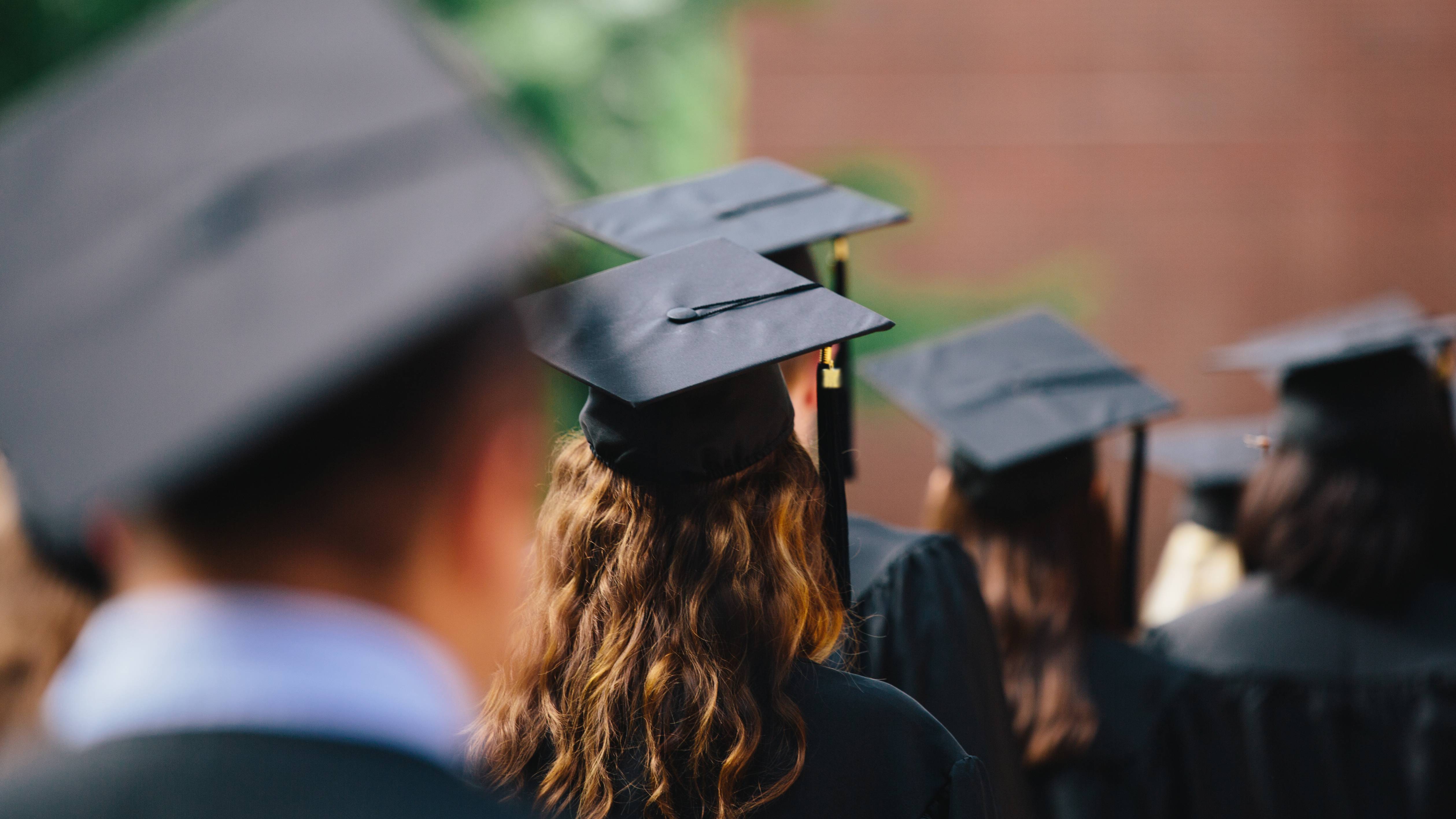 Ouachita to honor class of 2020 in 133rd commencement ceremony on Dec. 5 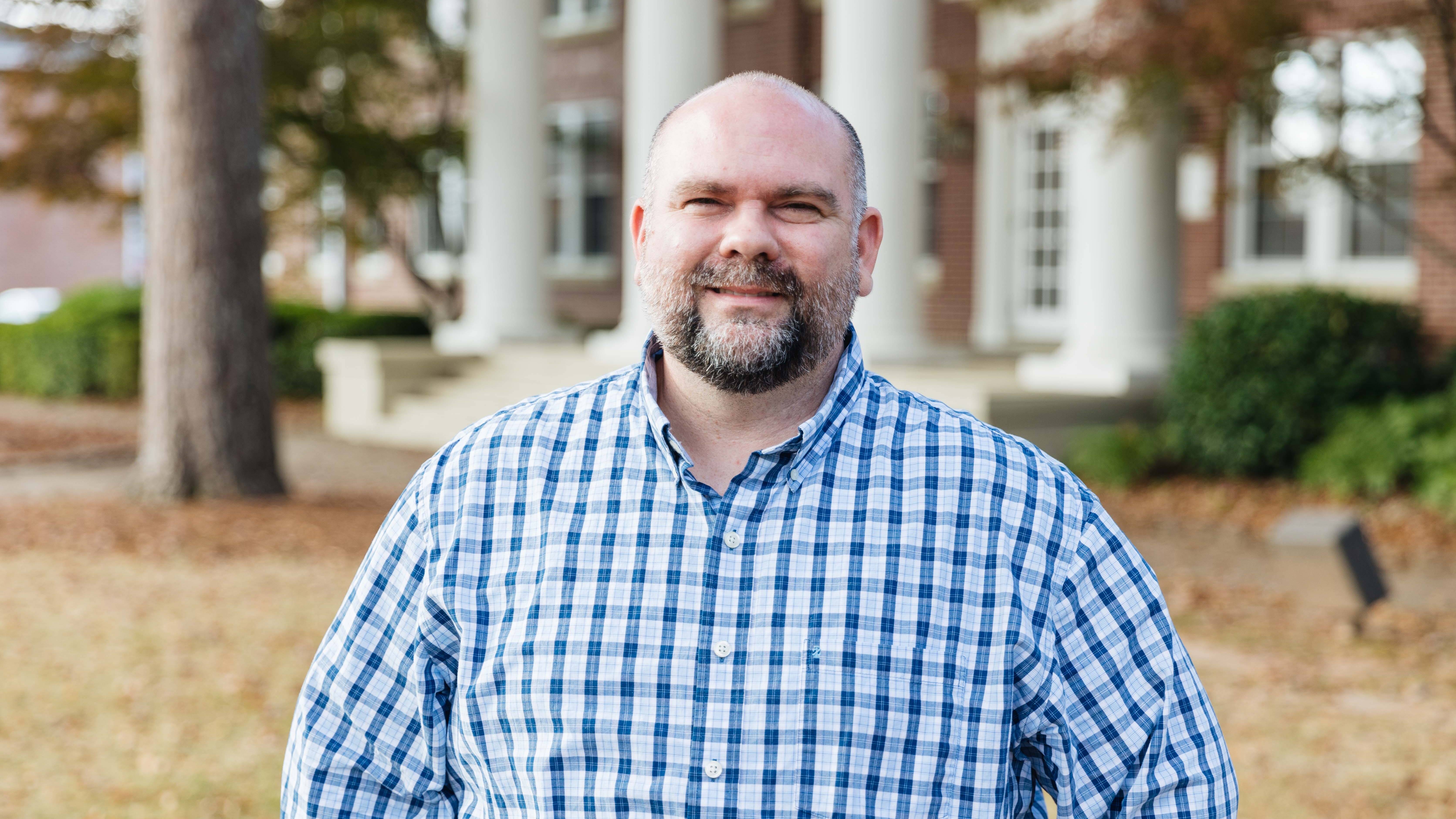 Ouachita to honor class of 2020 in 133rd commencement ceremony on Dec. 5

Tiger for Life Podcast: Julio Pruitt ('09) Tiger Tales, Dolphin Debriefs and Life in the NFL & Beyond