Coming full-circle, from around the globe 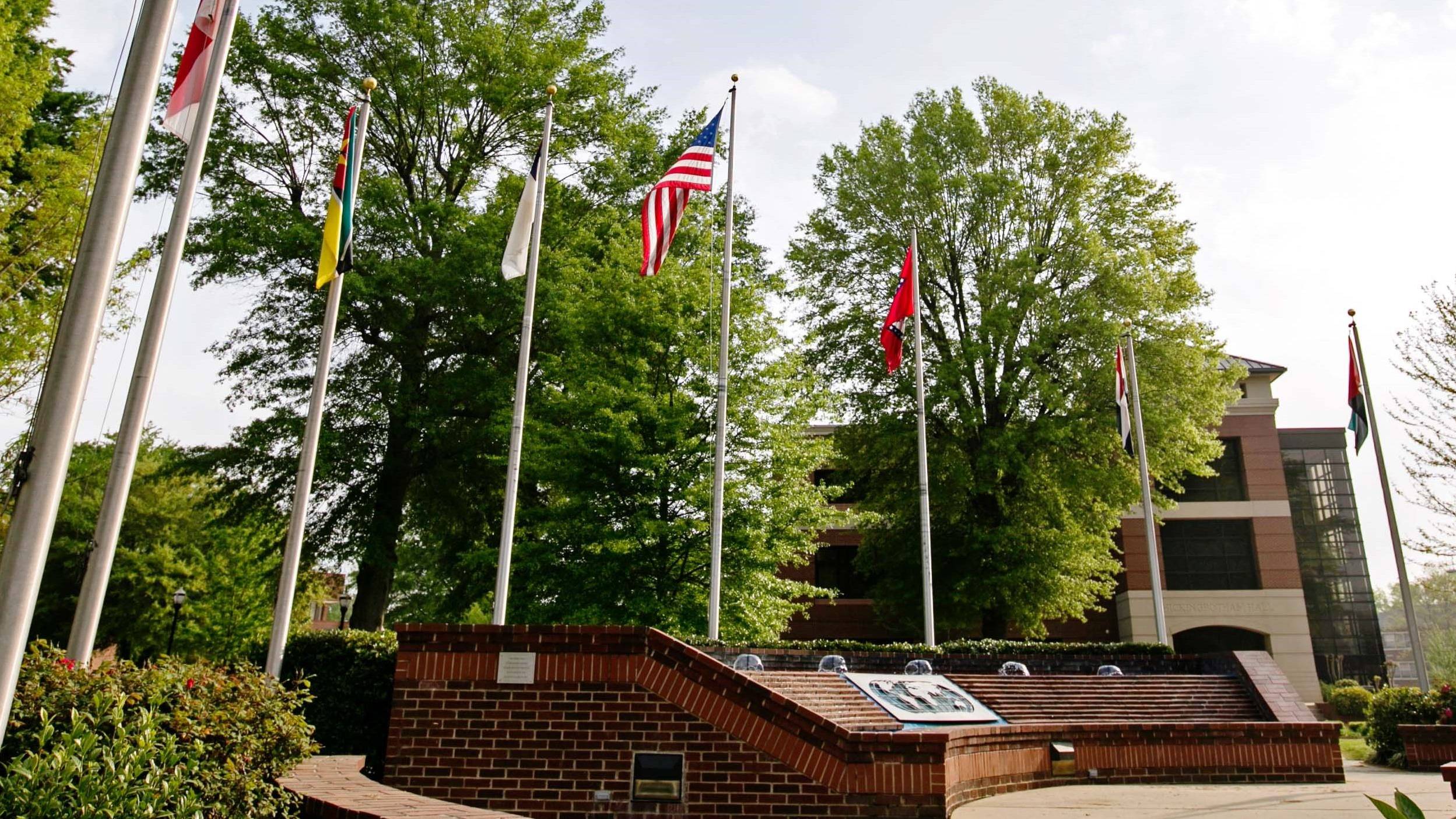 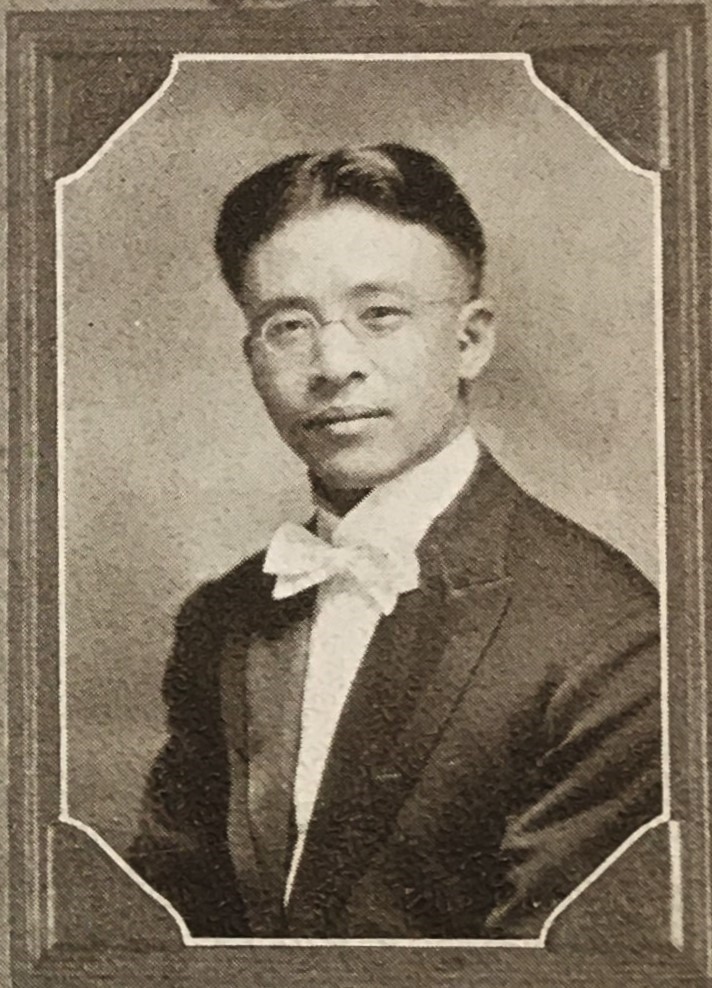 Every time I have walked into my office at the Grant Center since it was renovated in 2013, I have been greeted by the smiling face of our first Asian student, Charles Pong. Pong was included in a display at the center as the first international student to attend Ouachita. His arrival at Ouachita also coincided with the birth year of Dr. Grant, 1923.

In the photo, Pong is handsome and well-groomed, with a face that radiates intelligence and energy. It elicited in me a deep curiosity to find out his backstory and a desire to find out more about his life and how someone from Kaifeng, China, could have arrived on the campus of Ouachita Baptist College in the early 1920s. There had to be a missionary connection!

His backstory turns out to be a compelling, epic journey about how the faith and faithfulness of one person becomes a blessing for others and for Charles Pong, in particular.

The story begins in a small rural town in south Texas where a preacher's kid, Eugene Sallee, heard God’s call and responded by taking seriously the need to prepare academically. He was ultimately challenged to serve where he believed the greatest need to be, and that place was China. His self-discipline was called to the forefront as he sought to become fluent in the Chinese language as a tool to increase his effectiveness. While he understood his gifts to be mostly in evangelism and missions, he soon came to appreciate the importance of education in his outreach efforts and the need for a mature understanding of education’s role in Kingdom outreach efforts.

His commitment to education brought him into contact with young Charles Pong, whom Dr. Sallee deemed worthy of seriously investing in. Dr. Sallee went to great effort to send Charles to an American Christian college to equip him for future service in his home country.

The story came full-circle as Charles graduated from Ouachita and ultimately returned to Kaifeng, China, to become dean of the boys schools at Kaifeng Christian College. There, he modeled a passion of faith, service and education so faithfully lived out by his mentor, Dr. Eugene Sallee.

We will celebrate 100 years of international education at Ouachita in 2023, so this is the perfect time to explore how this small, Christian liberal arts university in the middle of a small state has been touching lives for the cause of Christ for 100 years. And we continue to invest in the work of the Kingdom by investing in the lives of international students who are gifted and called to serve.

Dr. Ray Granade and I have committed to continue our research and hopefully produce a book that will discover more about the final days of this remarkable student who took his Ouachita experience and faithfully served the Kingdom on his return to China. 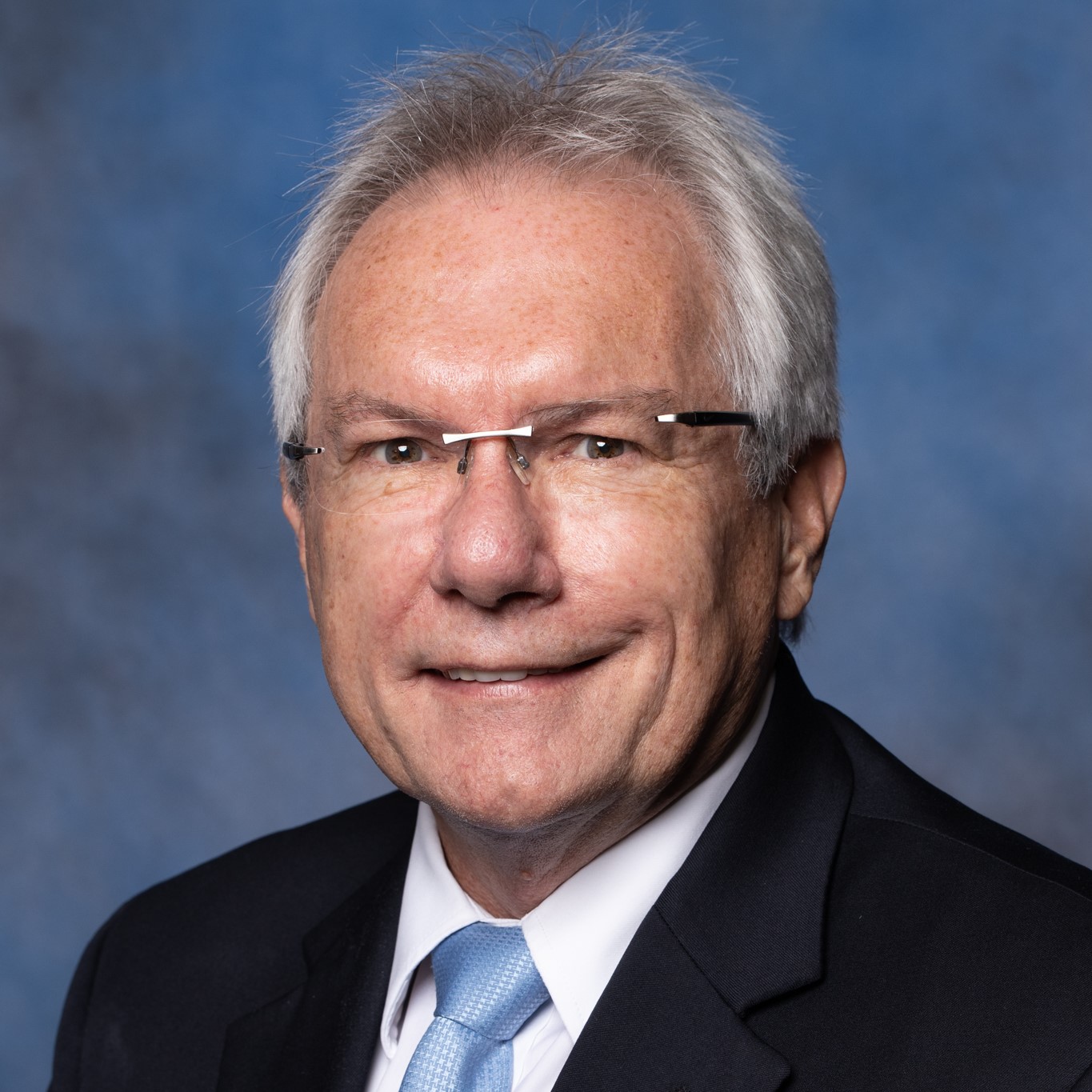 By Ian R. Cosh, vice president for community and international engagement and director of the Elrod Center 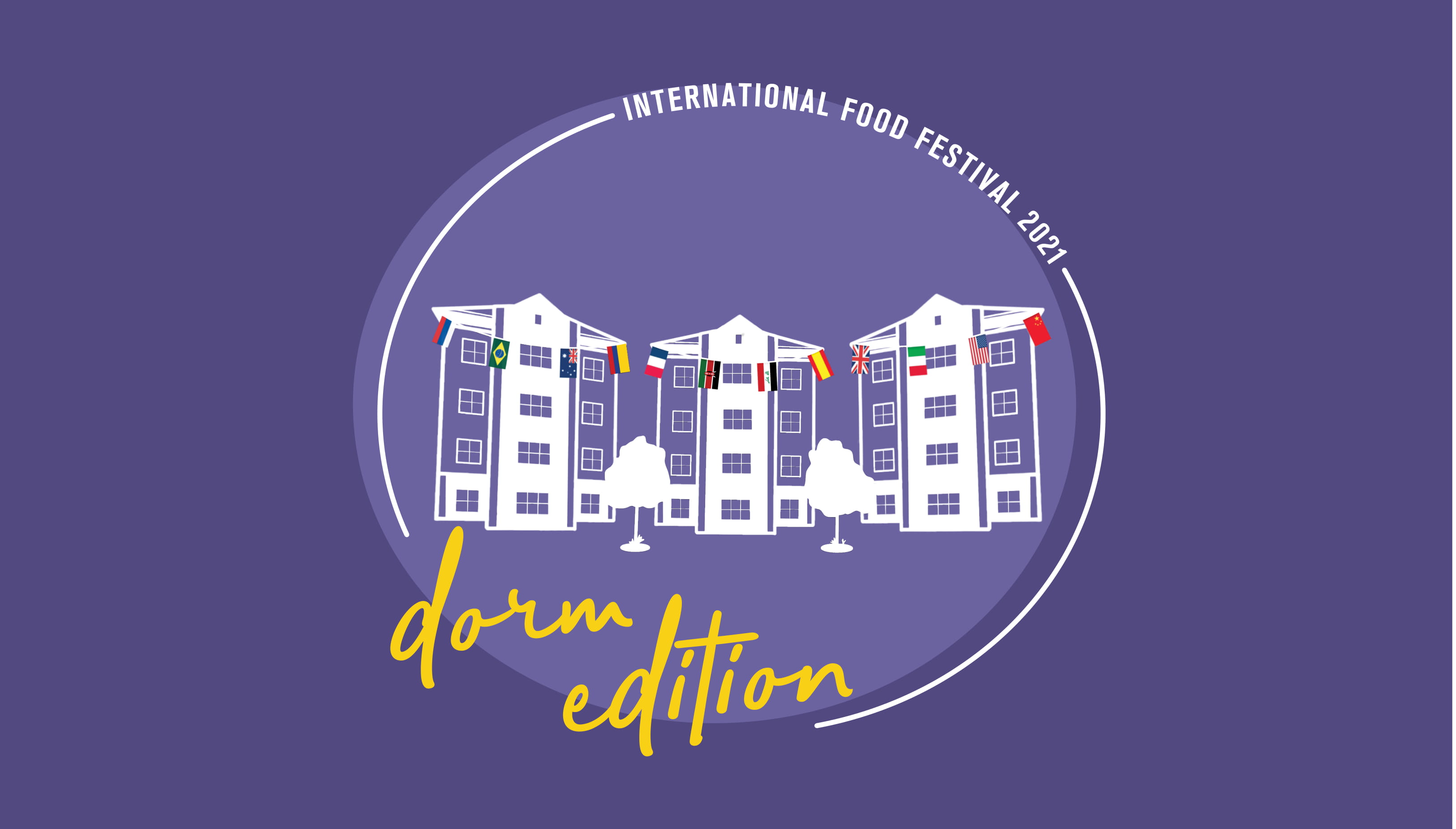 Coming full-circle, from around the globe: Ouachita's first international student 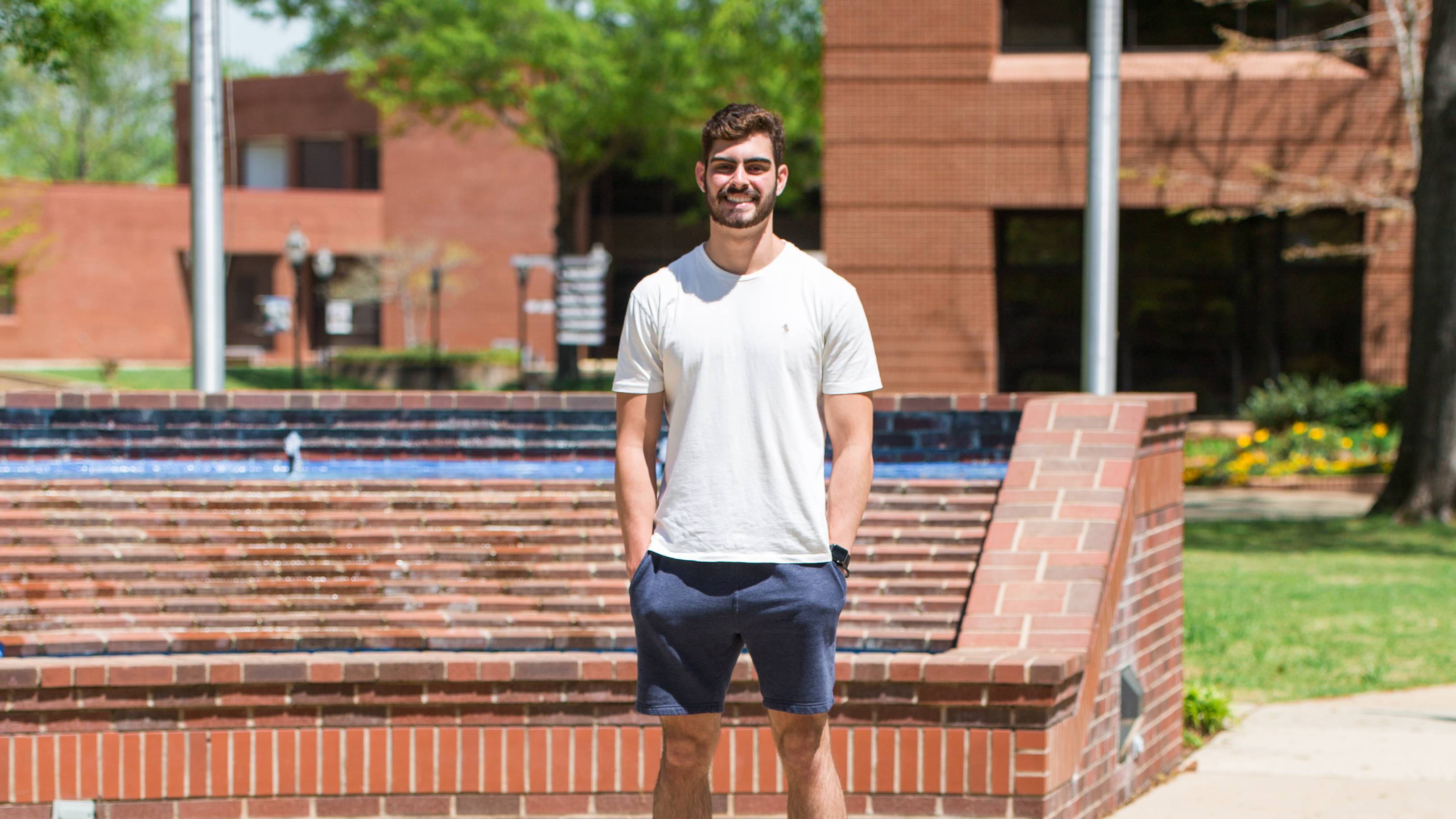 From the "Ouachitonian": Joao Rodrigues

Coming full-circle, from around the globe: Ouachita's first international student

From the "Ouachitonian": Joao Rodrigues 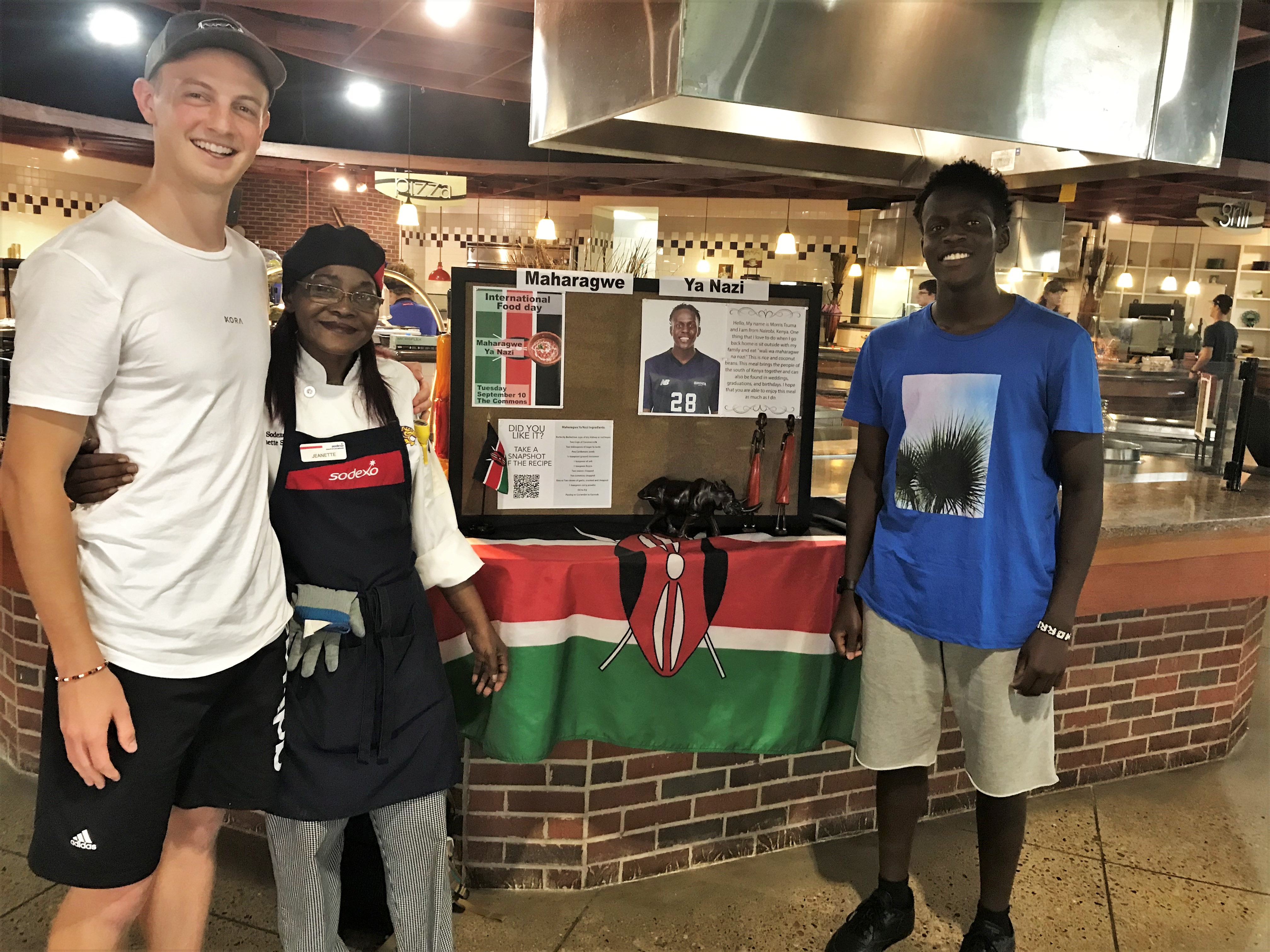