Double duty: How I’ve juggled tennis and a double major without forfeiting my grades

When I came to Ouachita in the fall of 2017, I was a tennis player majoring in business administration/marketing who had no idea what I wanted to do with my time here. I just knew I needed a major and figured that a business degree could be applied almost anywhere once I graduated. If anyone had asked me what I wanted to do when I graduated, I would have looked at them like a deer in the headlights.

That first year, it felt as if every time I took a class that interested me, I added it as a major. After spring semester, I left campus a business administration/marketing and communications & media/strategic communications double major with a minor in psychology.

Learning to juggle 18- to 21-hour semesters with tennis practice, matches and away trips was something that took some time to get used to. Even after playing tennis throughout high school, where I had balanced school and sports before, the independence of the college lifestyle meant that there were some additional new responsibilities to take care of.

All of a sudden, I went from a high school kid in my own room to a “grown up” in a tiny dorm with a roommate I didn’t know and with no parents to help me out. I had to make sure I finished all my homework, actually got out of bed when my alarm went off and somehow manage not to spend all my Chick-fil-A money before the end of the semester.

And honestly, it wasn’t that bad. I became best friends with my roommate, I managed to get up for class, I pulled a few all-nighters and I learned that the caf food was pretty good. My professors and coaches all wanted me to succeed, and they helped me find my own place on campus. When school stressed me out I was thankful to have the tennis courts to retreat to so I could blow off some steam. If we had an away match before a test, I had teammates that helped me study. It took some effort, but it wasn’t long before the juggling of tennis and my classes was just second nature.

Outside of the classroom, tennis gave me a second family in my time here. My friendships within this team go so much deeper than just our practices and match days; these are people who are going to be there for me in times of celebration and difficulty. Regardless of the countless hours spent on-court over the last four years, it’s the relationships that I have made that are going to be my most cherished memories.

Coming in freshman year, I worried that a heavy course load paired with being a student-athlete would weigh me down. Now, as a senior that is graduating in a few months, it’s like the past four years have flown by. I can remember the anxiety that came with the first day of class and trying to find the classrooms on my schedule. The jittery nerves that would come on match days never went away, and that excitement is still there.

Being a student athlete required me to be flexible, diligent and hardworking, and even the times that were stressful I would not change for the world. 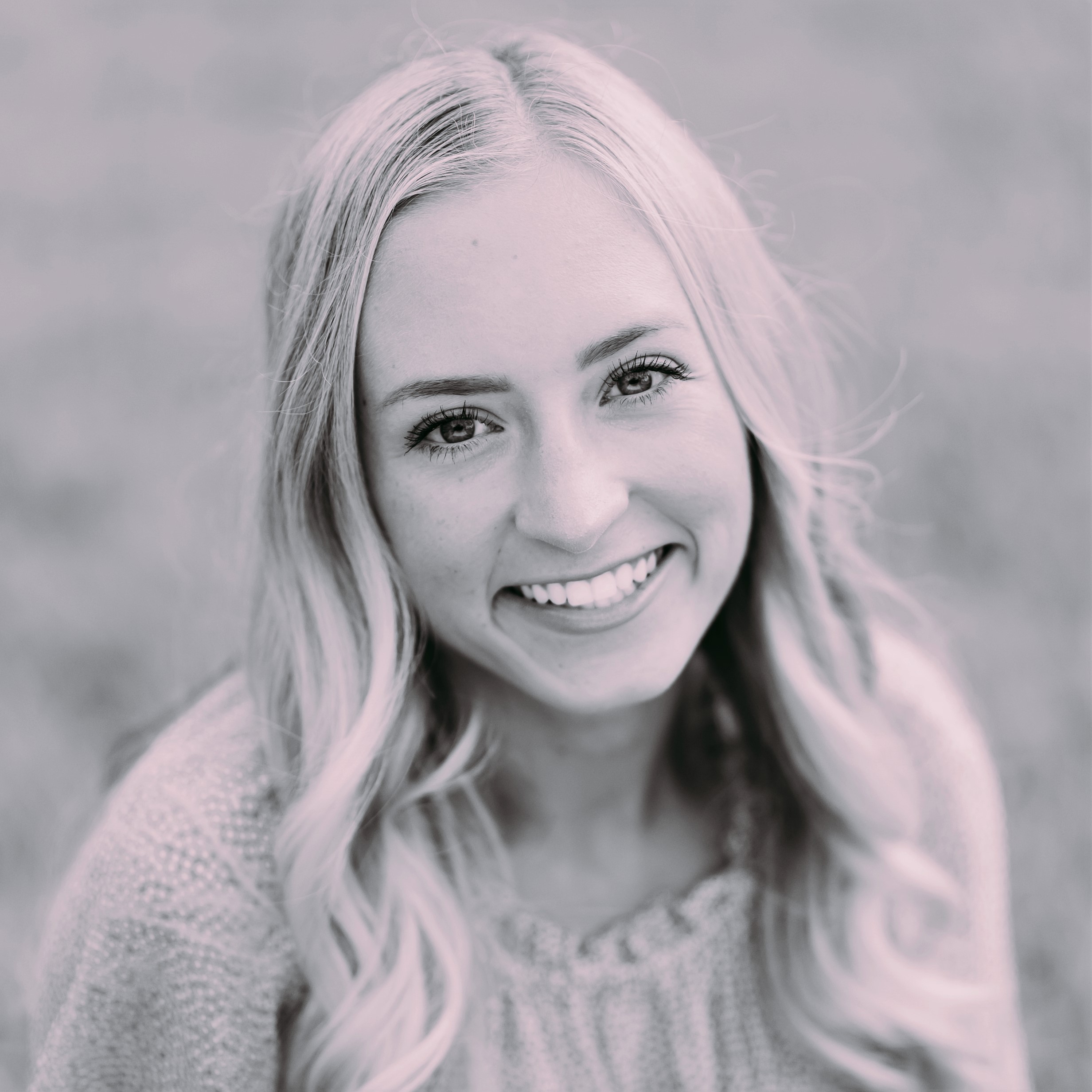 By Claire Phillips, a senior business administration/marketing and communications & media/strategic communications double major from Midlothian, Texas, has played for the Ouachita women’s tennis team since 2017 and was named to the Academic All-GAC teams in 2019 and 2020.