From the "Ouachitonian": Caroline Johnson 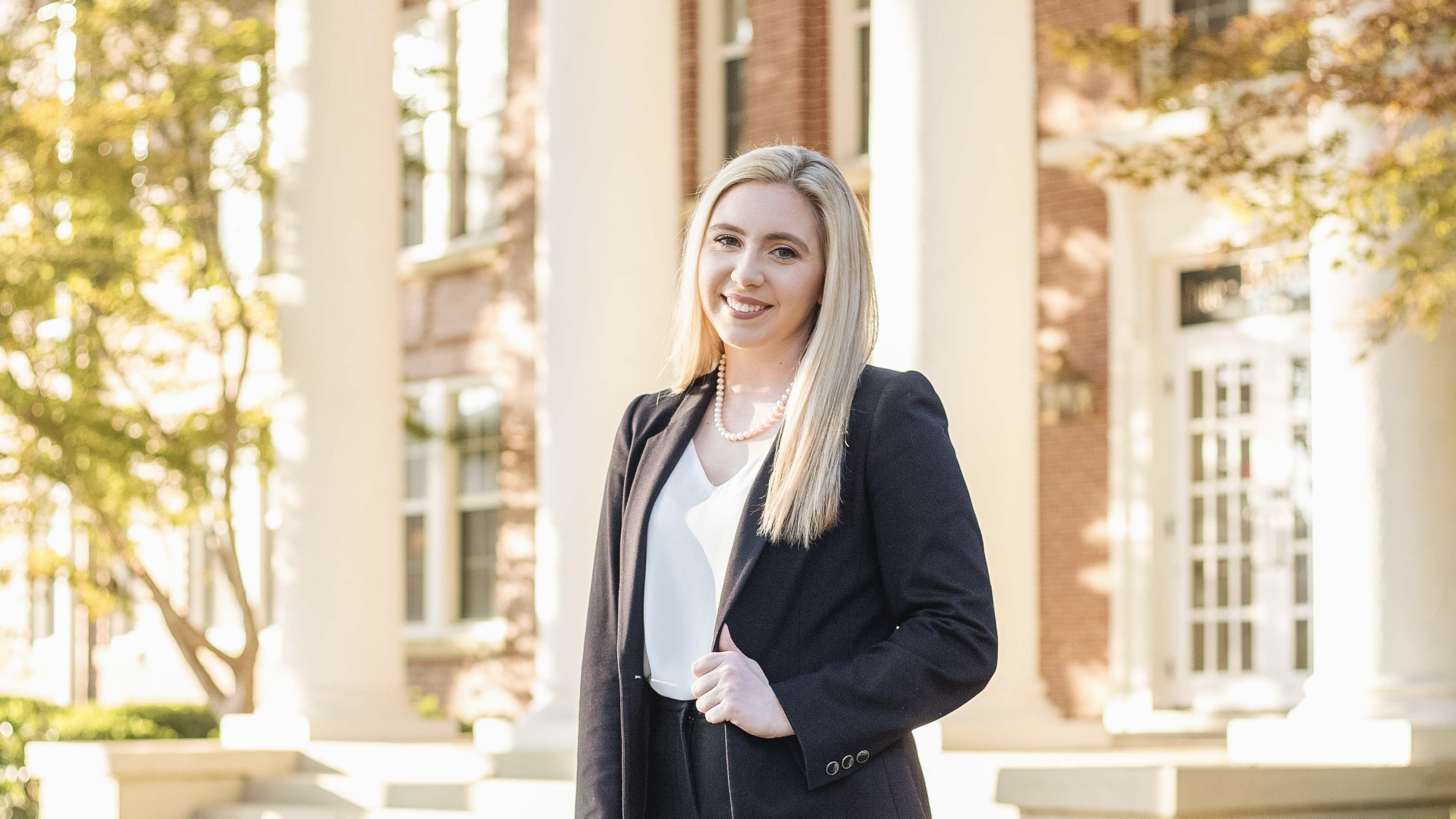 In the summer of 2020, the United States was a breeding center for historic riots and the battle grounds for a pandemic. While most citizens watched these historic happenings on the news, Caroline Johnson, a sophomore political science major from Springdale, interned in Washington, D.C., aiding the nation’s leaders in a time of crisis.

Johnson began her internship application process in September 2019, her freshman year, and received confirmation on two opportunities toward the end of the first semester in December. It took lots of planning to ensure her internships started and ended in time for the next. While in the nation’s capital, Johnson worked alongside Wisconsin Sen. Ron Johnson as well as Arkansas Rep. Steve Womack. Johnson was certainly one of the youngest interns in D.C. in 2020, but it did not deter her from making an impact.

“I was the only freshman I met the entire time I was there. I had to remind myself every day that God wouldn’t have put me in the place I was in if I wasn’t ready,” Johnson said.

Though there was not much preparation work required for the internship, Johnson recalled that her public speaking class with Dr. Rebecca Jones gave her the tools to gather thoughts, converse with people calmly and portray ideas clearly, which came in handy when dealing with constituents.     Johnson reflected that “those mean girls in high school” prepared her for the constituents she had to deal with.

Due to the pandemic, the capitol building was closed to visitors, which meant that interns would no longer give tours like years past, however it opened up opportunities for legislative research and dealings with constituents. During the summer of 2020, there would usually be multiple banquets and receptions, however they were all canceled due to COVID-19. Unfortunately for Johnson, friendships and connections became more difficult to spark.

“I shared a room the size of those in Frances Crawford with a girl that I hadn’t met until the day we arrived. She was from Arizona, and she was Mormon, which was very different from what I have ever experienced. It was a really cool opportunity that really challenged my faith,” Johnson said.

As an aspiring criminal prosecutor, Johnson claims her experience in Washington, D.C., was eye opening in many ways. “I wanted to be in the middle of everything that was happening. I got to see a lot of things and be in the room with people who were coming up with the solutions. Overall, it was such a good experience just because I came back to school with a completely different perspective on the field that I want to go into, and what I need to prepare myself for,” Johnson said.