From the "Ouachitonian": Kirsten Swanson 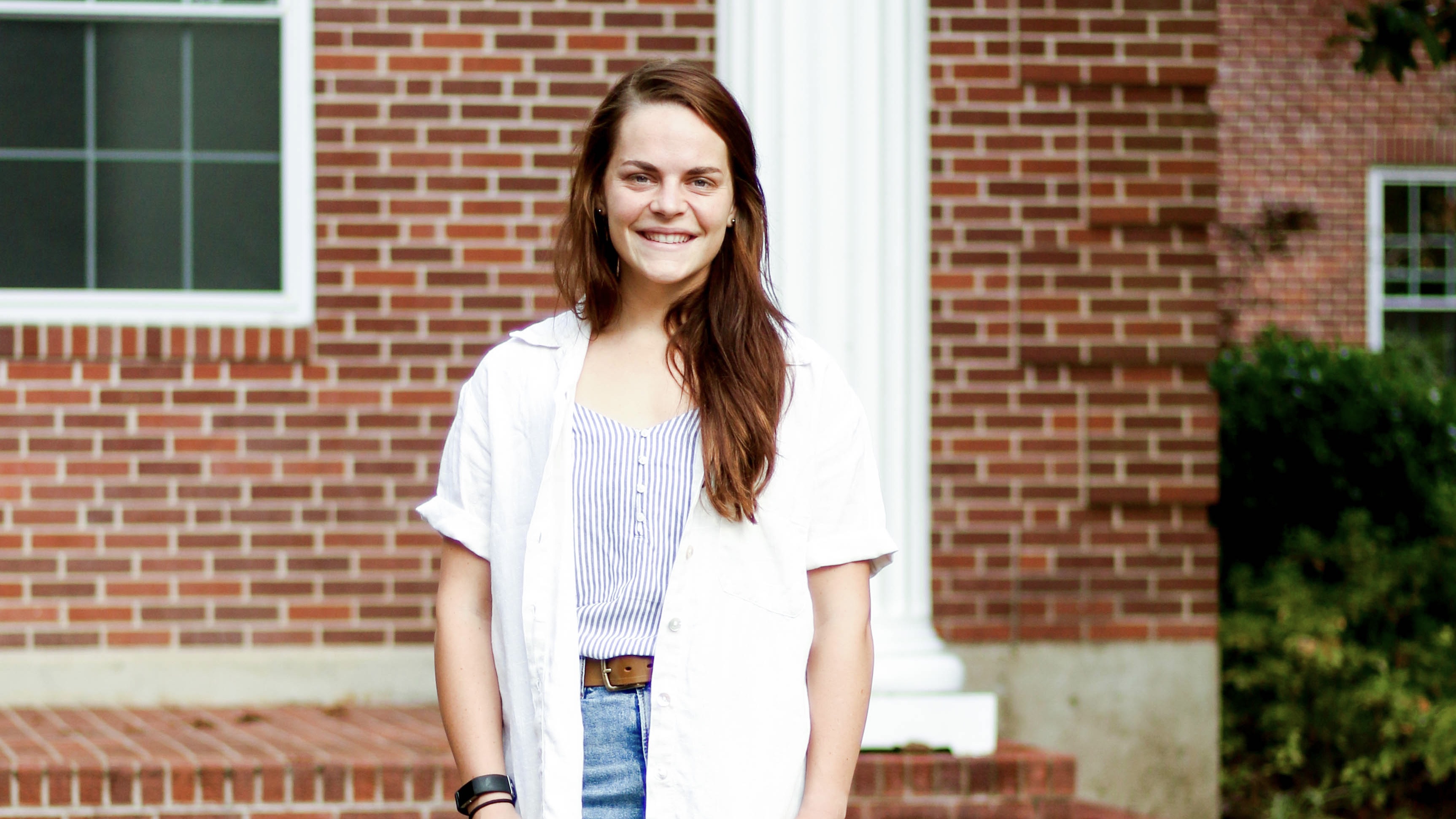 As high school graduation grew near for Kirsten Swanson, a dietetics and nutrition major from Canyon Lake, Texas, she struggled to make a college decision. After realizing she was unsure of what she wanted to do career-wise, Swanson decided to take the year off and started her journey for what would become a seven-year gap period.

During her first year, Swanson decided to work and volunteer as the assistant coach for her high school’s track team. As her year volunteering as a track coach came to an end, Swanson had the opportunity to enroll at Texas School for the Deaf in Austin, Texas. At School for the Deaf, Swanson learned and interpreted sign language, a language she had studied in high school.   Initially, she hoped to transfer the credits from her classes over to San Antonio College where she was to major in sign language. Due to unforeseen circumstances that year, Swanson decided to stay with her family and started working at Chick-fil-A for her third year.

While at Chick-fil-A, Swanson held a leadership position within the franchise getting to open a restaurant in Ohio. As her third season was ending, Swanson began asking the Lord for revelations about her future.

The Lord delivered, and in 2018, Swanson started volunteering at Timberline Lodge, a discipleship and Bible school in Fraser, Colo. At Timberline, Swanson volunteered as an RA and program assistant for the school. Having a heart for mentorship, she fell in love with her job and continued to volunteer with Timberline for two years.

In late 2019, Swanson felt the Lord prompting her to go back to school to major in dietetics and nutrition. While attending church in Colorado, Swanson learned about Ouachita from her pastor. After looking at several schools, she felt at peace and applied for admission. When reminiscing on her seven-year gap, Swanson was thankful for the seasons the Lord walked her through and the opportunities He provided.

When reflecting on the seven seasons, Swanson said, “I’ve gotten to have a lot of neat experiences. Looking back, I’m very grateful for what I learned through taking a gap period.”

Through it all, Swanson experienced the Lord’s faithfulness and His perfect timing. Getting to experience different cultures and places and spend time with her family was an opportunity she is forever grateful for.