From the "Ouachitonian": Kyleigh Stevens 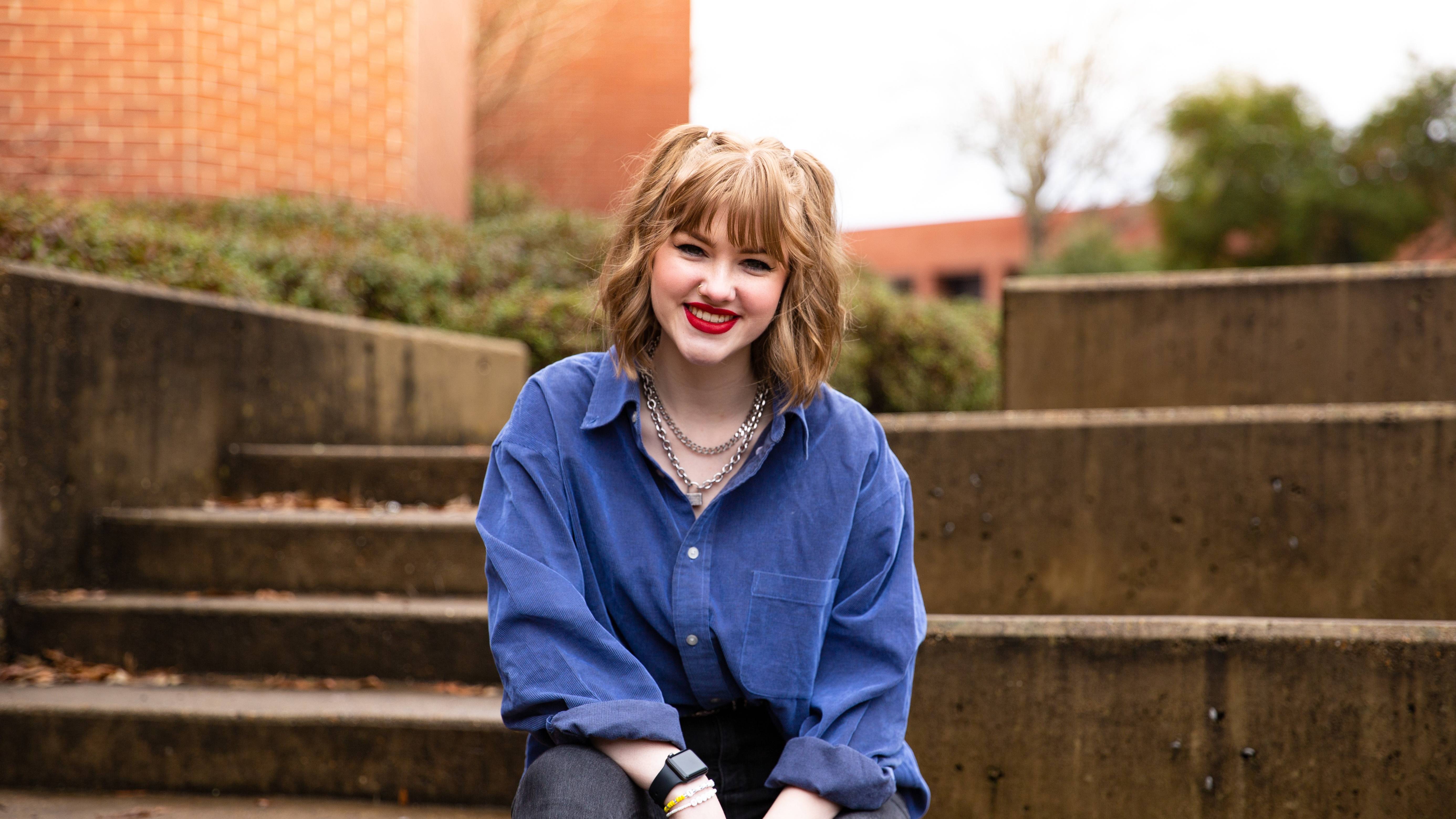 Being the new kid can be intimidating, but also overwhelmingly exciting. Kyleigh Stevens, a freshman music major from Hot Springs, Ark., knew this feeling all too well after she moved to Serbia when she was only 8 years old.

“It all started with my parents,” Stevens said. “My dad was a basketball coach and my mom was a therapist, but when I was 8 they felt called to missions.”

Through the International Missions Board, Stevens and her family packed up their life and moved to Serbia.

“I was so excited when my parents told me we were moving,” Stevens said. “I have always loved adventure and new experiences and it ended up being the most incredible adventure, even when things got hard.”

Stevens was always a very social kid who loved making new friends and getting to know everyone.

Stevens worked hard not to stay in the “American bubble” during her time in Serbia. She attended Serbian school, learned the language and overall figured out how to live like a Serb.

As for missions work, “we were not allowed to be missionaries there, so we set up a nonprofit where we taught English classes and made connections,” Stevens said. “In the summertime we would have teams of college students come and I’d really get to serve when I went out with them.”

When Stevens was 16 her family decided to move back to the United States.

“I did not want to move back to America,” Stevens said. “As soon as I graduate, I really want to do the Journeyman Program and live somewhere in Europe. If anyone ever has the opportunity to live overseas, be open to go wherever you’re called and don’t hesitate. It will be the most valuable experience.”