From the "Ouachitonian": Riley Carson 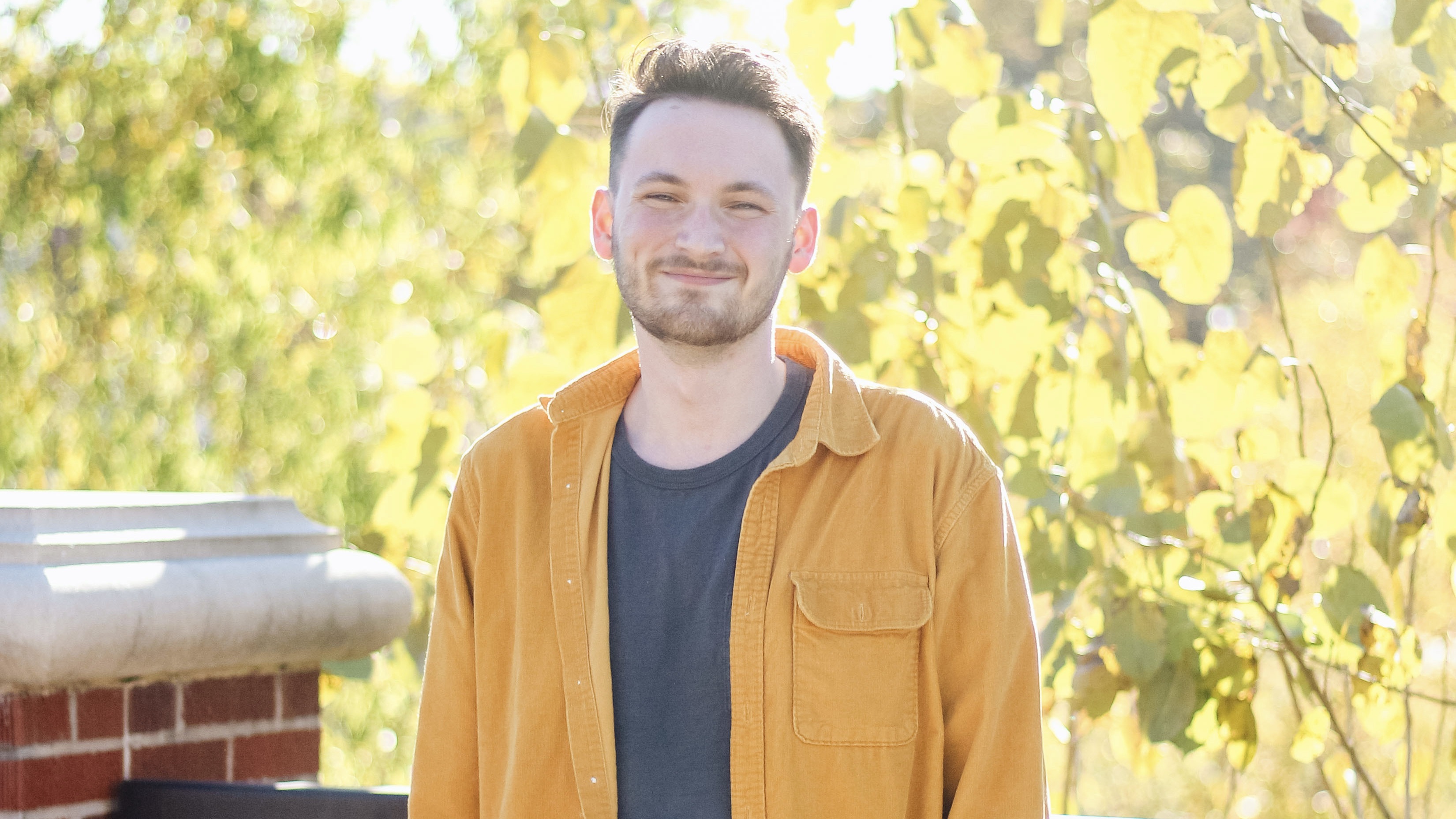 What seemed like the flu for senior Riley Carson, a worship arts major from Springdale, turned into several nights of hospital stays throughout Spring 2020. In late February 2020, Carson went home for several weeks because of what he thought was the flu. After a trip to the emergency room and a negative test result for the flu, Carson was told he could return to Ouachita. However, Carson’s stay on campus did not last long.

The first morning back in Arkadelphia, Carson woke up with acute pain that prevented him from being able to stand or get out of bed. Without delay, Carson made the trip to Little Rock to be admitted to the hospital. Due to a miscommunication error, he ended up at the wrong location.  After scrambling to figure out the right details, he was rushed to Baptist Hospital in Little Rock where he immediately began to be treated for severe abdominal pain and inflammation.

As Carson reflected upon being treated at Baptist, he described it as only “a complete miracle of God.”  After running several tests, his doctor said he would need surgery and a specialized surgeon had to be called in. Carson’s specialist, Dr. Burns, was working in the hospital that day, which was a rarity. Post-surgery, Burns told Carson if he would have come in a day later, his situation would have been much more life-threatening. After three surgeries, three hospital stays, and six months of being bedridden, all Carson felt was peace.

Although his battle was vigorous, Carson said his eyes were set on Jesus and hopes that others would only see Him through his story. “I’d be dead, honestly,” Carson said. “For a long time, I thought that miracles are one moment, but in my case at least, they are a series of events of my God being present.”

From this season, Carson says he experienced God’s faithfulness. Carson wants to encourage others to trust God when walking through the trials that seem unbearable and know that Christ redeems. When thinking back on 2 Corinthians, Carson was reminded that in times of weakness he is made strong because of Christ.

“I wouldn’t trade this experience for anything just because I feel like it’s made me realize what’s important in life and adjust my priorities,” Carson said.

Carson experienced the Lord’s faithfulness and described his story as, “God having his hand over the situation the entire time. Looking back on it, especially that first hospitalization, God’s goodness was so tangible."