From the "Ouachitonian": Sabaoot Esho 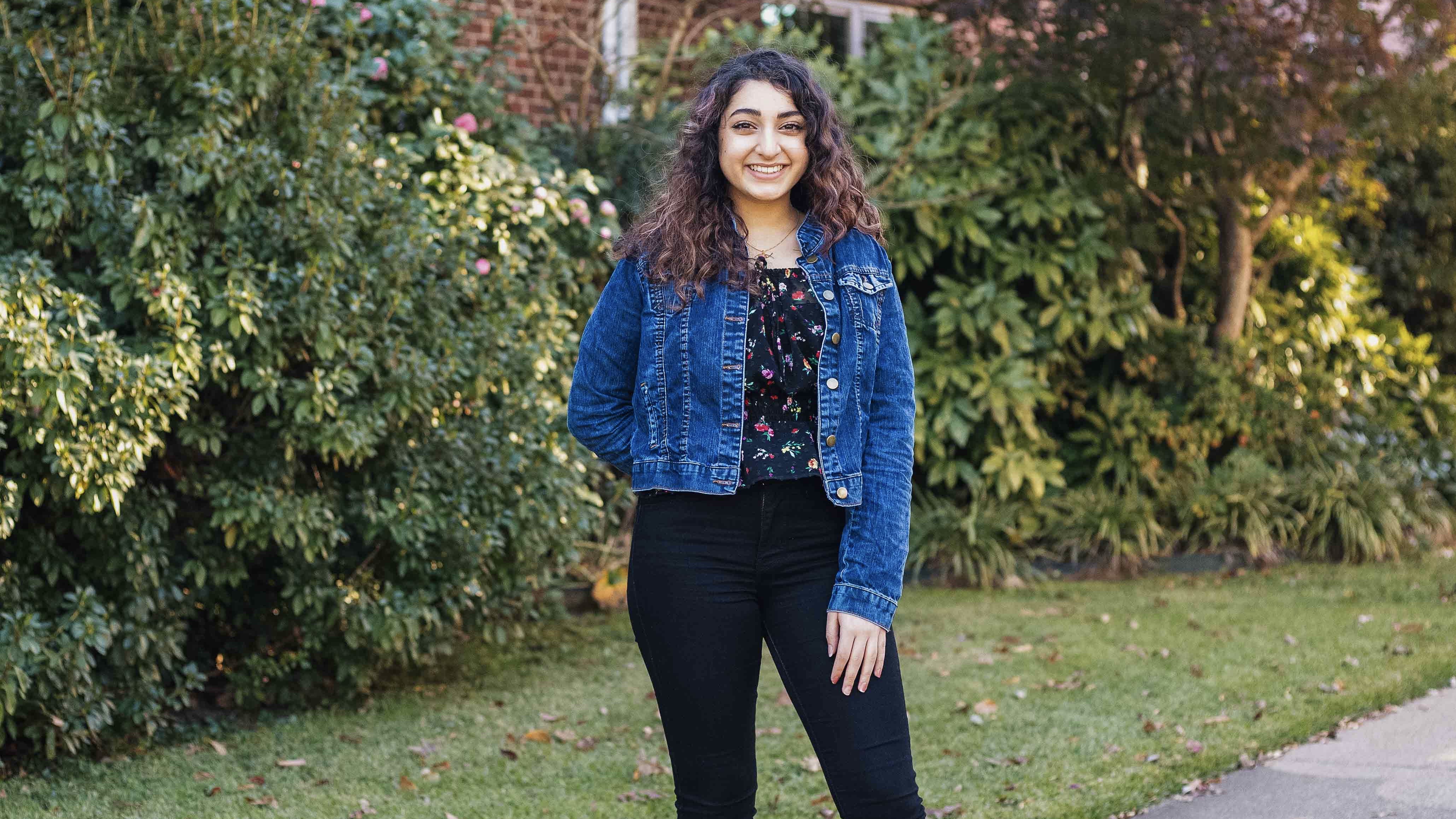 Sabaoot Esho, an international student from Erbil, Iraq, made a 6,841-mile trip to small-town Arkadelphia to attend college at Ouachita Baptist University at the mere age of 17. Before moving to America, Esho had only seen Ouachita’s campus through a computer screen. From her first steps on campus, Esho immediately felt welcomed and seemed at home.

When reflecting on her first few moments on campus, Esho, a sophomore graphic design and psychology double major said, “I thought Ouachita was beautiful. The people working with the international students, the Grant Center, the office for the internationals, are great. They adopt us as their babies. They were very welcoming, and they explained a lot. The students here were also very welcoming. WOW week, I remember, was so easy to plug into things, I did not feel like an outsider. The Ouachita community just kind of enveloped me.”

Although from the surface it may seem the United States would have been a culture shock for Esho, she always felt familiar with American culture as she attended an American high school in Iraq and spent summers in Michigan visiting family.

“All throughout my life I was prepared to come to America,” Esho said. “I exposed myself to American culture, read young adult fiction like ‘Divergent,’ ‘Twilight,’ ‘Harry Potter’; all the normal books American kids read. I watched ‘Victorious’ and ‘iCarly’; I knew what I was signing up for. I knew what to expect.”

Despite the ocean separating Arkansas and Iraq, Esho said Southern culture is very similar to Iraqi culture. Iraqis emphasize hospitality, food and family. Esho has fond memories growing up of families gathering outside to eat and be in community with each other. “Middle easterners love to stay up late,” Esho said. “At midnight, second dinner would start. Because it was a Christian part of town, it was very safe. Everyone knew each other, so you would see families pull out their barbecue and they would bring out salads and food. This was starting at midnight and we would just continue with bike rides around the neighborhood.”

“I’ve noticed here, in America, time is looked at differently than back at home,” Esho said. “When I came here, I felt like I was running 24/7, I needed a planner. I was thinking ‘What is a planner?’ Every minute was important, every hour counted. Everyone here is running and rushing and doing their thing. Everyone is super busy. I felt like I was not enjoying it and I would have to force myself to take a break and enjoy. Back at home it was all very leisurely, slow, and I enjoyed that. I wish people here would cherish that.”

Later on in life, Esho plans to return to Iraq to offer mental health services through art therapy. In a war-battered country, she sees the importance of mental health.

“Mental health isn’t really a [point of emphasis] back home,” Esho said. “It’s kind of looked down upon. We need mental therapy right now. Yes, medical needs are important, but they have been traumatized and no one is helping them, and they don’t know how to deal with it. I want to go back and help my people.”