"Hamilton" reminds us who we are and what challenges remain 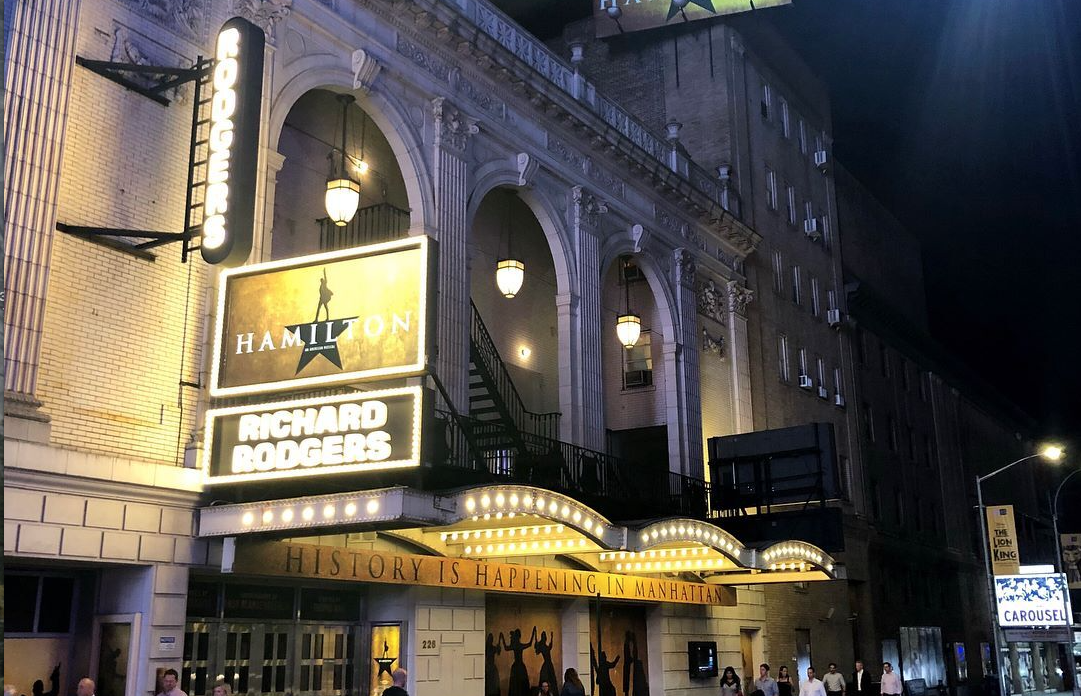 I know that we can win. I know that greatness lies in you. Just remember from here on in, history has its eyes on you.

– George Washington to Alexander Hamilton, from Hamilton: An American Musical

These potent words, among many others, took the Broadway musical world and the nation by storm in 2015, when creator and star Lin-Manuel Miranda dropped Hamilton on an unsuspecting public. Now, having swept that year’s Tony Awards and nabbing a Pulitzer Prize to boot, the show is a cultural icon, enjoying levels of critical and popular success comparable only to the likes of Les Misérables or Wicked. Hamilton’s message, however, transcends its own stage success and speaks to us as Americans, challenging us to face existential questions that shape the republic – questions posed anew by the travails that rend our national fabric in 2020. As the United States approaches its 244th Independence Day commemoration, all Americans would do well to hear what Hamilton has to say about who we are, where we’ve been and where we would be wise to go.

Miranda tells two stories with his magnum opus. The first is that of founder Alexander Hamilton, who escaped tragic and impoverished origins on the Caribbean island of Nevis to not only establish himself as an essential member of both the revolutionary leadership cohort and the earliest political institutions of the American republic, but – thanks to his brilliant 1790 Report on Public Credit and debt assumption plan, which effectively knitted the several states together into a coherent whole and established a line of national credit – almost certainly enabled the new nation to survive its unstable infancy.

The second is a parable on what America is versus what it aspires to be, and who has custody of the very idea of “American.” As dramatic as Hamilton’s life and premature death are, Miranda’s vision of a more perfect union as told through Hamilton’s eyes is arguably more compelling. Hamilton made early headlines for Miranda’s casting choices; in telling the story of a group of largely white, propertied and powerful men and women, he selected performers of color to build out a delightfully inclusive cast – a welcome reminder that, from the beginning, the story of America has been a multiethnic and multicultural phenomenon.

Miranda’s libretto – drawn in part from Ron Chernow’s seminal 2005 Hamilton biography and Joseph Ellis’s 2002 Founding Brothers – also humanizes key members of the founding generation, a balm against the alabaster caricatures that even now sustain an incomplete and problematic understanding of the Founders, their world and the civil order they sought to create. Hamilton pierces the stereotypes and gives its audience human beings in three dimensions: George Washington is riven with doubt both as a field commander and as the first President; Thomas Jefferson oozes blinkered arrogance and contempt for colleagues who would dare oppose him; and Hamilton is at once elevated and undone by restless ambition, obnoxious self-confidence and appetites that ultimately threaten everything he hopes to achieve. The effect is profound; by portraying the framers’ complexity, Miranda makes them accessible to contemporary audiences.

Today, the United States confronts another historical test. History once more has its eyes on us, and in the eye of the tempest, the enduring questions reappear: who qualifies as an American? Who gets to enjoy the full flower of citizenship? What is the proper vision of a more perfect union, and who remains dedicated to the proposition that all people are created equal? Hamilton tasks us to grapple with these questions from the United States’ first days, to recognize that they are endemic and necessary elements of our ongoing national project. It challenges us not only to take them up in our own moments of crisis, but to embrace the unalienable truth of American identity: we are all proper stewards of the American ideal, we are all engaged in the work of cultivating a shared national vision, and we are all therefore entitled to the bounty of the American promise. The Great Experiment continues; the opportunity to work toward a more perfect union remains before us. Hamilton asks that 'We, the People' not throw away our shot.

Hamilton: An American Musical, featuring the original Broadway cast, debuts on the Disney Plus streaming service on July 3, 2020. 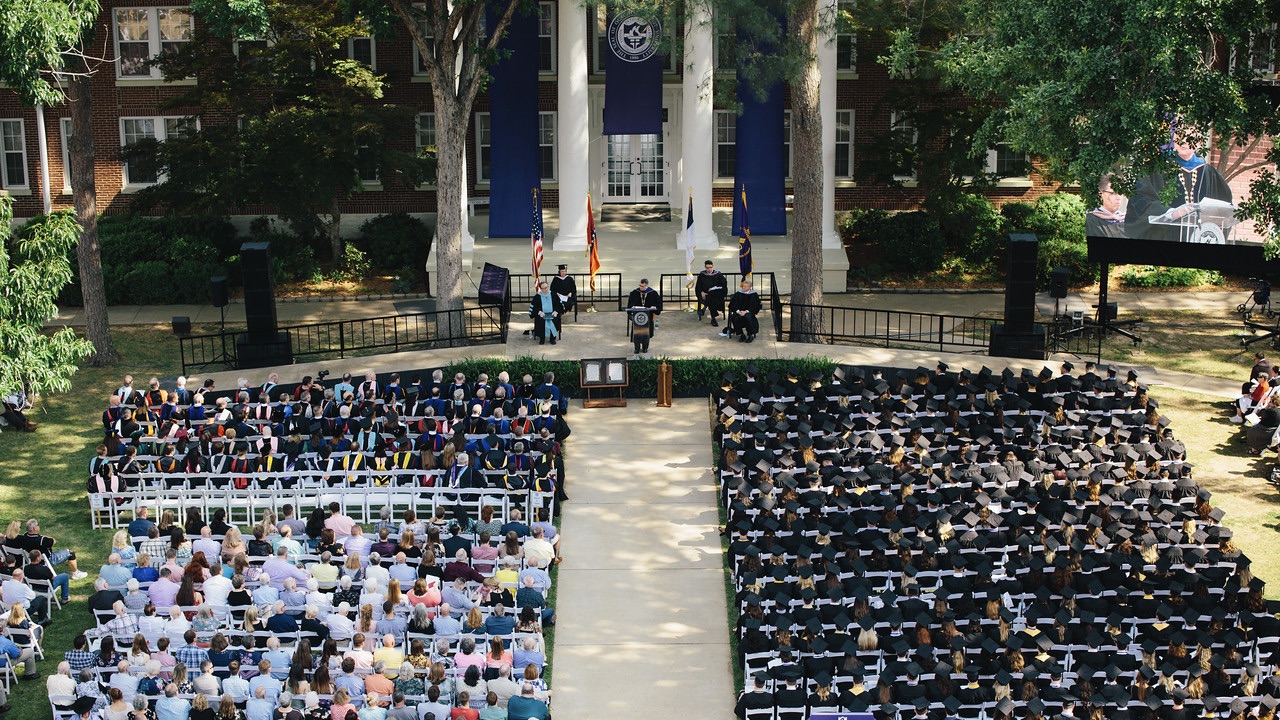