The infectious laughter of Dr. Amy Sonheim and the careful clicking of a keyboard from Dr. Doug Sonheim would help fill the language and literature department for years before their combined retirement from Ouachita in Spring 2022. In the years that they have worked at Ouachita, the couple has made some amazing changes to the university.

Amy Sonheim, professor emerita of English, has spent her time as the faculty sponsor of Sigma Tau Delta, the English Honor Society, before passing the torch to Dr. Benjamin Utter prior to her retirement. Doug Sonheim, professor emeritus of English, helped lead the Sundance class established by Dr. Rebecca Jones and has taken Amy with the class to Park City, Utah, for the festival many times.

“We got to share that with each other and the students and with the Joneses,” Amy Sonheim said of the Sundance class. “We loved our department. I’d have to say there were no boundaries between being a workmate with our colleagues and a friend. And those friendships were born out of common interests and common sensibilities, and we just love the friendships. And we loved working with them.”

“We early on weren’t sure about moving to Arkadelphia. We came in ’92, and it was somewhere in like ’94, I think, I had an interview somewhere else ... but then we thought, ‘We don’t want to leave Johnny Wink,’” Doug Sonheim explained, remembering how difficult it was to come to Ouachita at first, a feeling now mirrored with the departure from the school. “The little culture of the Bug Truck convinced us that we really could find a place here in spite of not being Ouachitonians.”

“Our labor of love is that we get to take care of our little grandson Monday, Tuesday, Wednesday. We are also looking forward to volunteering in the community,” Amy Sonheim said.

With no jobs planned, the professors were keeping an open mind what jobs they will work. “We’ve toyed with the idea of being a greeter at Costco or Walmart, which is a real possibility just for something completely different,” Doug Sonheim explained.

The Sonheims were a whirlwind force in the department and their retirement was a sad affair, but it brings a bright new beginning to their lives. 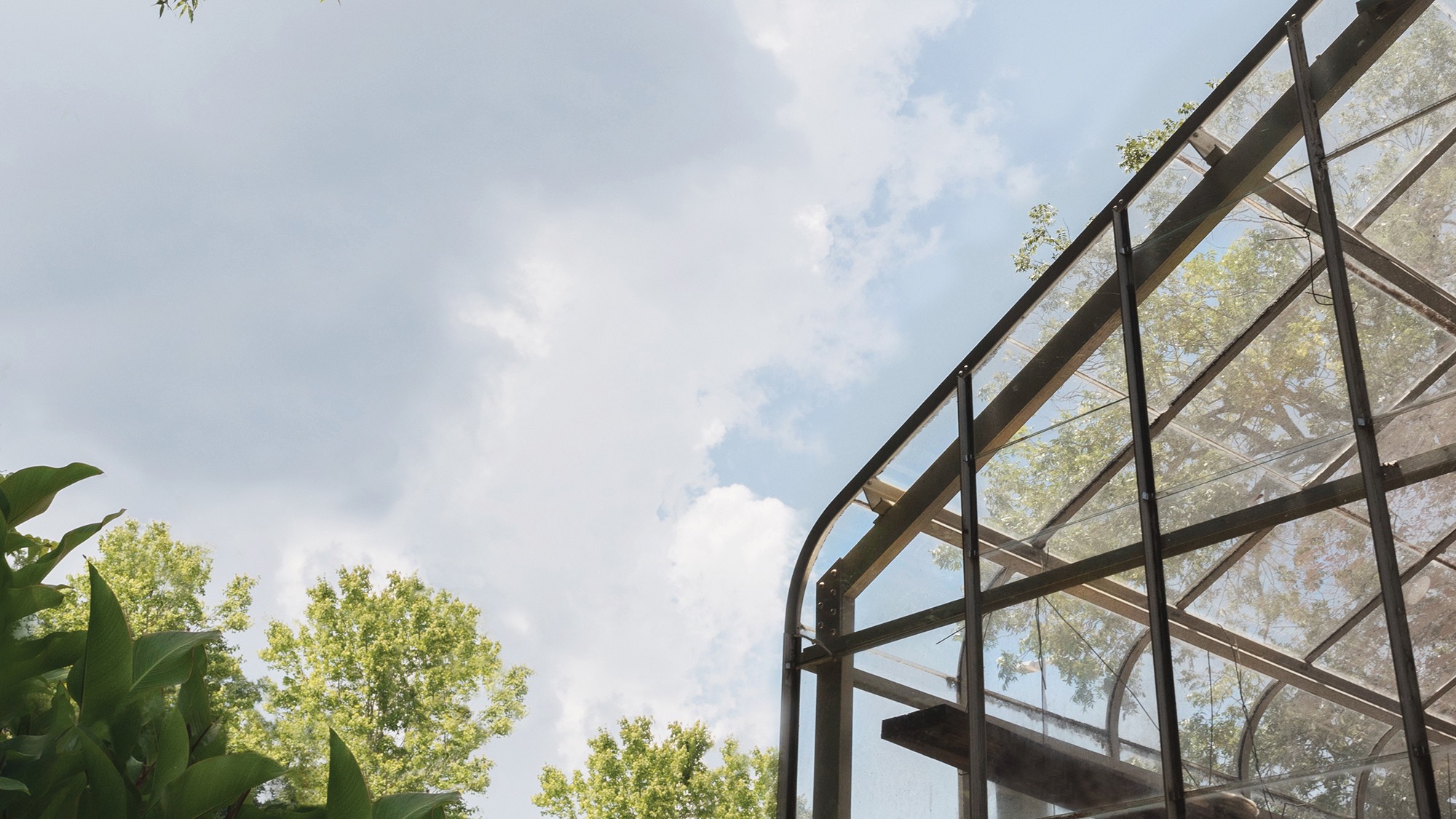