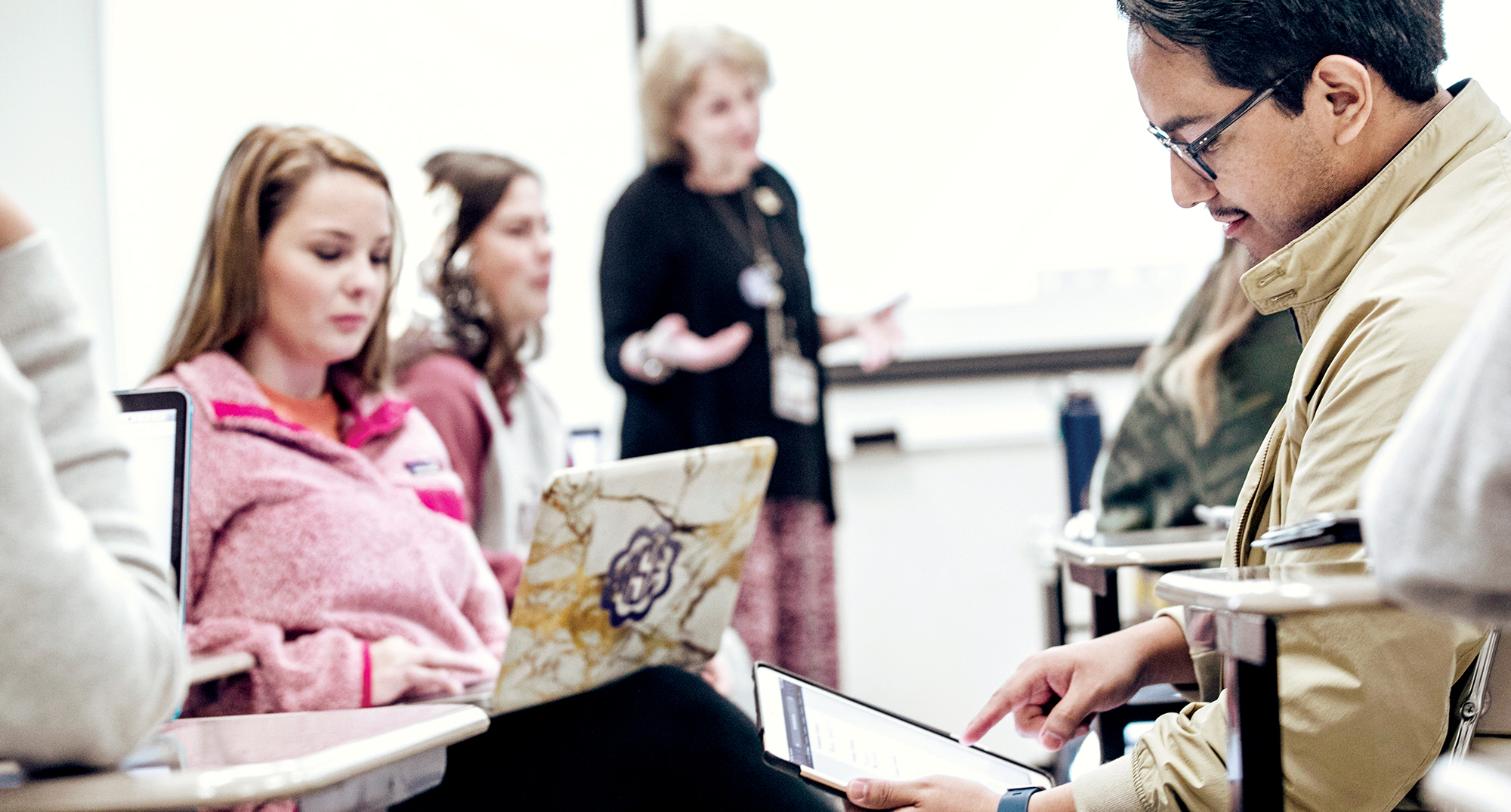 Value is subjective. What is priceless to one person may be worthless to another. Furthermore, there are many potential choices in between. For example, consumers who place great value on prestige might be in the market for luxury automobiles while different customers who simply want efficient means of getting from one place to another might be in the market for economy cars. To offer more choices and attract more potential buyers, industries form layers to meet the needs of different consumers.

In much the same way as the automobile industry is stratified into different layers, higher education has also been stratified, with several broad tiers, including liberal arts institutions like Ouachita Baptist University. Each differentiates itself to focus on separate segments of the market and provide its own kind of value to customers with varying wants and budgets.

Ouachita is outstanding in many ways. Educating the whole person is important here. Christian mission is paramount, as are activities that build community including athletics and arts. Each contributes value. But four of my own children sought degrees at Ouachita because of academic value. To understand academic uniqueness requires some background information for context.

To protect consumers, governments regulate most industries, including higher education. Some of this regulation is done directly by government, but most is done indirectly through accreditation. After World War II, government accelerated subsidies to higher education since economists believed that a highly-educated populace was essential. Accreditation of colleges and universities grew in importance so that governmental agencies could track use of public funds and guard against fraud and waste. This is as it should be.

But another way to look at regulation is through the lens of risk. A major goal of regulation is to reduce risk, particularly risks of fraud or inefficiency. This serves the good purpose of minimizing substandard performance. Unfortunately, it also contributes to the risk of decreasing upside potential. This occurs in two ways. First, regulated industries are constrained from making some good decisions for which the potential return to risk ratio is high. In other words, the chance of the decisions resulting in a desirable outcome might be excellent, but the decision is dismissed because there is a small chance of failure as perceived by the regulator. Second, all companies and institutions in the industry, even honest and efficient ones, have to bear the high, often hidden costs of compliance.

To lessen costs of meeting accreditation standards and still keep the funds flowing, universities were tempted to characterize all functions as generic processes. As long as the revenue source, government, expressed keen interest in minimal standards and little concern with excellence, rational administration required efficient operations subject to meeting those standards. Rent-seeking, for-profit universities emerged throughout the 1990s and took advantage of federally-subsidized student loans in order to expand enrollments. Many traditional colleges followed suit. They ignored market forces and the important information signals that markets provide. In doing so, they exposed themselves to more serious risks that they could not see.

To save money, they hired part-time, adjunct faculty members with minimal academic credentials to teach most of their courses. Application of manufacturing methods to education, or “edufacturing,” was generally not disclosed to customers, who presumed that instruction was being done by highly-qualified, full-time, professors who were experts in their areas. Widespread use of adjuncts has had the largely unnoticed effect of fewer scholars system-wide.

Today there are basically three tiers. Research institutions focus on contributing to the body of knowledge in academic disciplines. Teaching institutions concentrate on completing educational processes and complying with minimum standards. Liberal arts institutions are under increasing pressure to jump to one of the other two remaining tiers. They are in the tough position of having to comply with accreditation requirements of standardization and yet still differentiate their offerings in an increasingly competitive marketplace.

It is difficult to differentiate efficiency. Efficiency is cost minimization. In a vacuum, where mission and market potential are ignored, the most efficient outcome may be to simply shut down and reduce variable costs to zero! Two chief measures of efficiency in higher education, standardization and quality control, have had the effect of reducing the worst outcomes: diploma mills and phantom schools. But over-reliance on them has tended to sacrifice value with fewer experts who challenge their students with the best knowledge available.

In summary, government funding (and the attendant regulation) has contributed to the bifurcation of higher education into two extremes: research and teaching institutions. Research institutions showcase highly-specialized primary investigators who may not connect with normal people. Most teaching institutions have relied on enrollment-driven models and government funding. Having sacrificed their intellectual capital, they have figuratively eaten their seed corn.

Ouachita is different. While committed to accreditation, Ouachita has largely resisted the edufacturing trap. While competitors were doubling or even tripling enrollment, OBU bucked the trend and invested endowment funds in research grants, sabbaticals, conferences and other mechanisms to enhance professorial intellectual capital. The university’s catalog tells part of the tale: professors with degrees in their academic fields rather than in general studies.

With well-qualified professors from a variety of viewpoints who remain current through publishing, presenting and performing, Ouachita is richly endowed with intellectual capital. Professors are collegial almost to the point of being family. They combine the best aspects of research (contributing to the body
of knowledge) with the best aspects of teaching (imparting that knowledge to students as interpreters and practitioners of great ideas). They possess valuable knowledge that others have lost. Furthermore, they know how to teach it with passion. Ouachita need not resort to edufacturing.

In contrast with competitors who artificially pumped up their enrollments by employing manufacturing methods and focusing solely on process over content, Ouachita is poised for success regardless of external conditions. This is an excellent and unique community in which to grow and learn. 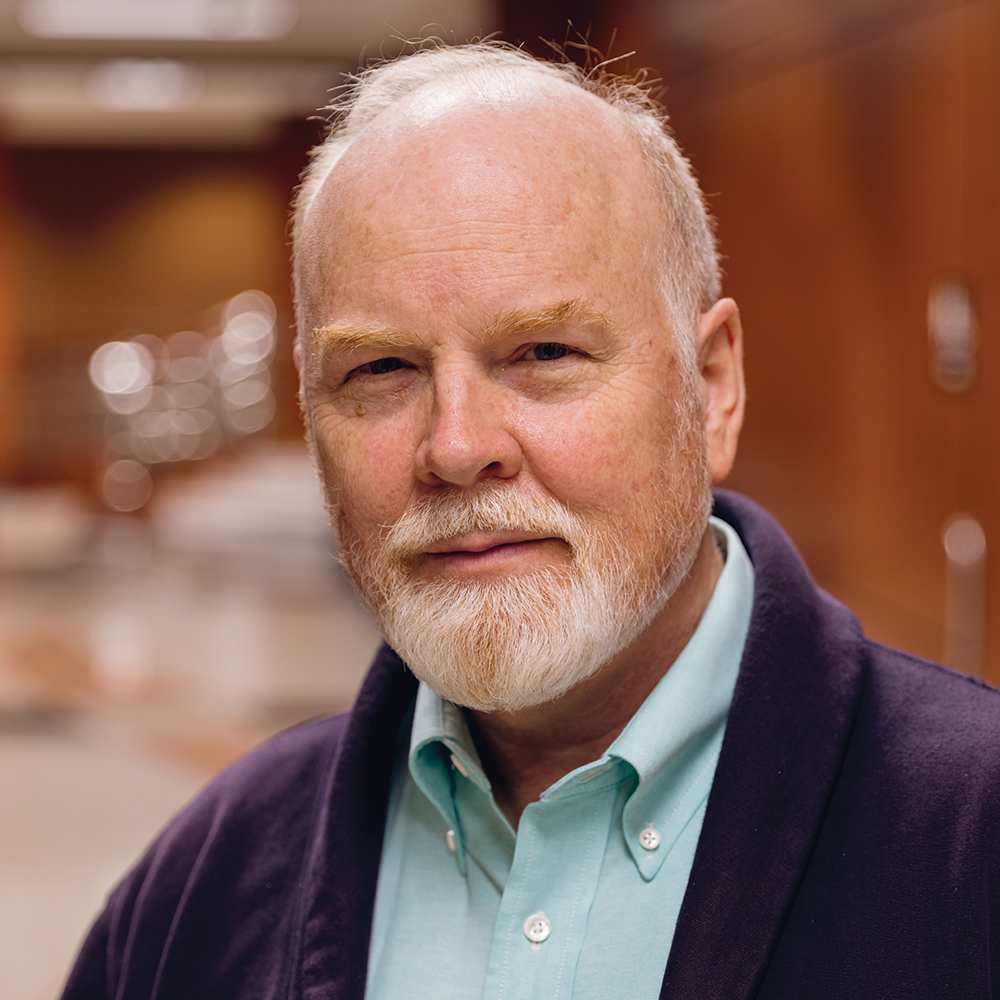