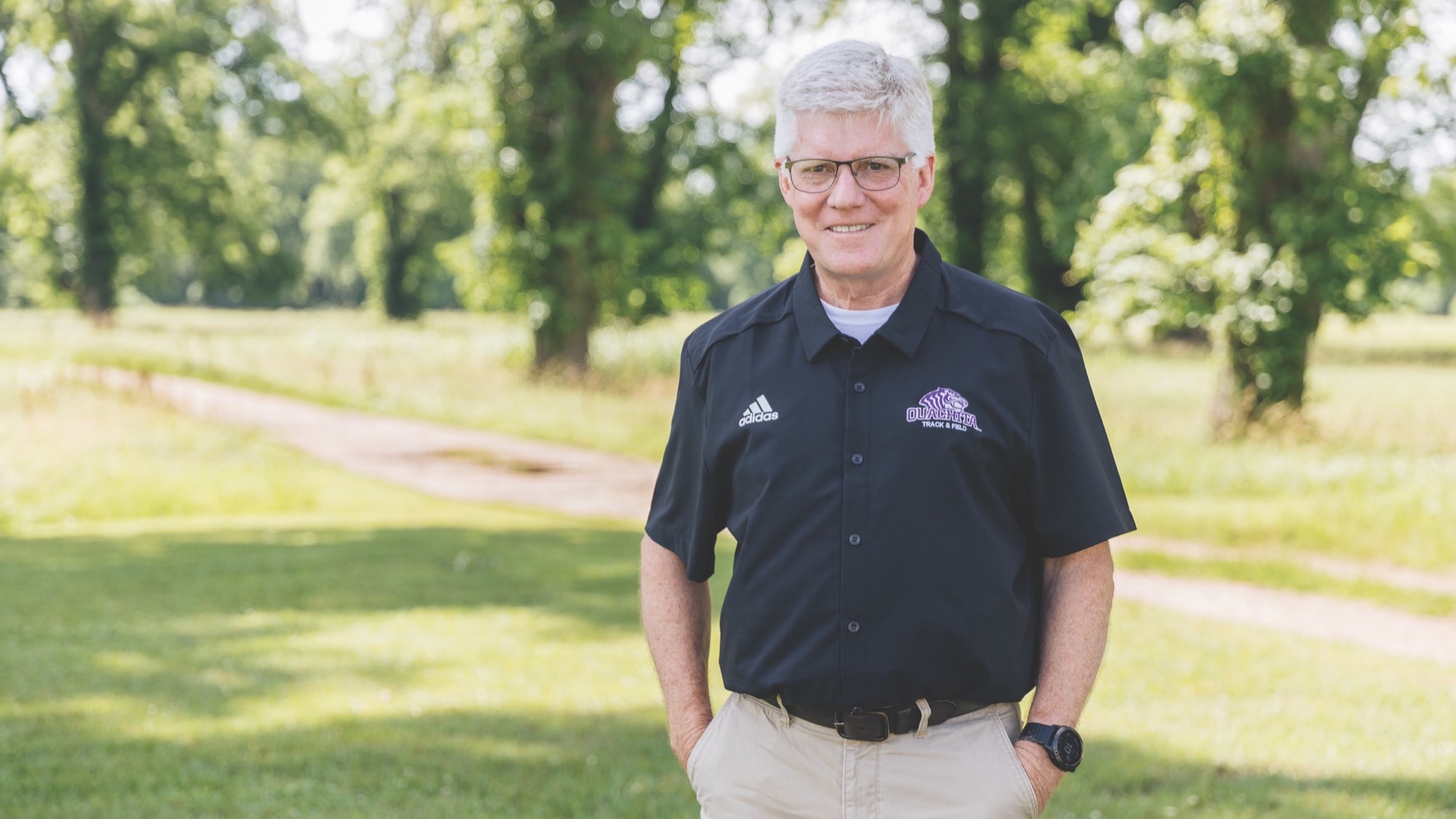 Some might think starting a track program would require a track. Not Steve Guymon. Sure, it would come in handy. But while plans are in the works to build one on campus, Guymon went ahead and grew Ouachita's cross country and track & field teams from seven athletes in 2019 to 90 this fall.

Guymon's road to Ouachita started with his son Austin's decision to play football here. Beginning as a consultant, he found himself in Summer 2019 on Ouachita's coaching staff, bringing 38 years of coaching experience and a string of honors including multiple Gulf South and Great American Conference Coach of the Year titles for men's and women's cross country and track & field.

"Student-athletes want to be a part of starting something."
Steve Guymon

When Guymon was hired, there were seven women on the cross country team. With little time to recruit, he added a few and started that season with 15 athletes. A women's track & field team was added in Fall 2020—along with volunteer assistant coach John Jones—a men's cross country team was revived in Fall 2021, and men's track & field and women's indoor track recently were approved as new teams for the Fall 2022 season. Guymon oversees them all. More than 45 freshmen are planning to join his teams for Fall 2022, bringing 90 athletes under Guymon's charge—six times the number he started with just three years ago.

Explaining the explosive growth in these programs, Guymon said, "Ouachita is an easy place to sell. The academics are top notch, the campus is beautiful—and some of this early growth comes from student-athletes who want to be a part of starting something. It also makes a difference that everyone at Ouachita works together to connect with prospective students. When a student comes for a visit, Dr. Sells will meet with them, the deans and faculty will drop everything to greet and visit with athletes on their visit; faculty and staff love being here and working together, and it shows."

His student-athletes point back to Guymon as an exceptional influence, as well. "I've probably had 30 different coaches in various sports, and Coach Guymon is easily the best coach I've ever had," said 2022 graduate Dawson Goodwin. "He is obviously extremely knowledgeable about running, but what makes him a great coach is his attitude and character, which I believe is a reflection of his love for the Lord. All of us on the team want to work that much harder to honor him because of the way he honors and respects us."

While the teams' growth has far outstripped recruiting goals, it has created an increasingly urgent need for adequate facilities. The teams have utilized Ouachita's existing grass cross country course and shared strength training and locker room space with other Ouachita teams; still they've had to borrow local public school facilities. However, as the program grows dramatically, a dedicated facility will provide needed support to athletes and further improve recruitment efforts.

"I believe having our own facility would benefit the student body, Arkadelphia residents, other athletic programs, Rec Life—not to mention the 100 athletes I believe we can support on our cross country and track teams," Guymon noted.

But Guymon's reason for showing up every day isn't roster numbers, improving facilities or even setting records; it's the students.

"I love coming to work every day," he said. "Working with young people keeps me young. I told incoming freshmen athletes recently, 'You may have to help me on the bus with my walker, but you are going to love Ouachita; you've made a great choice.'" 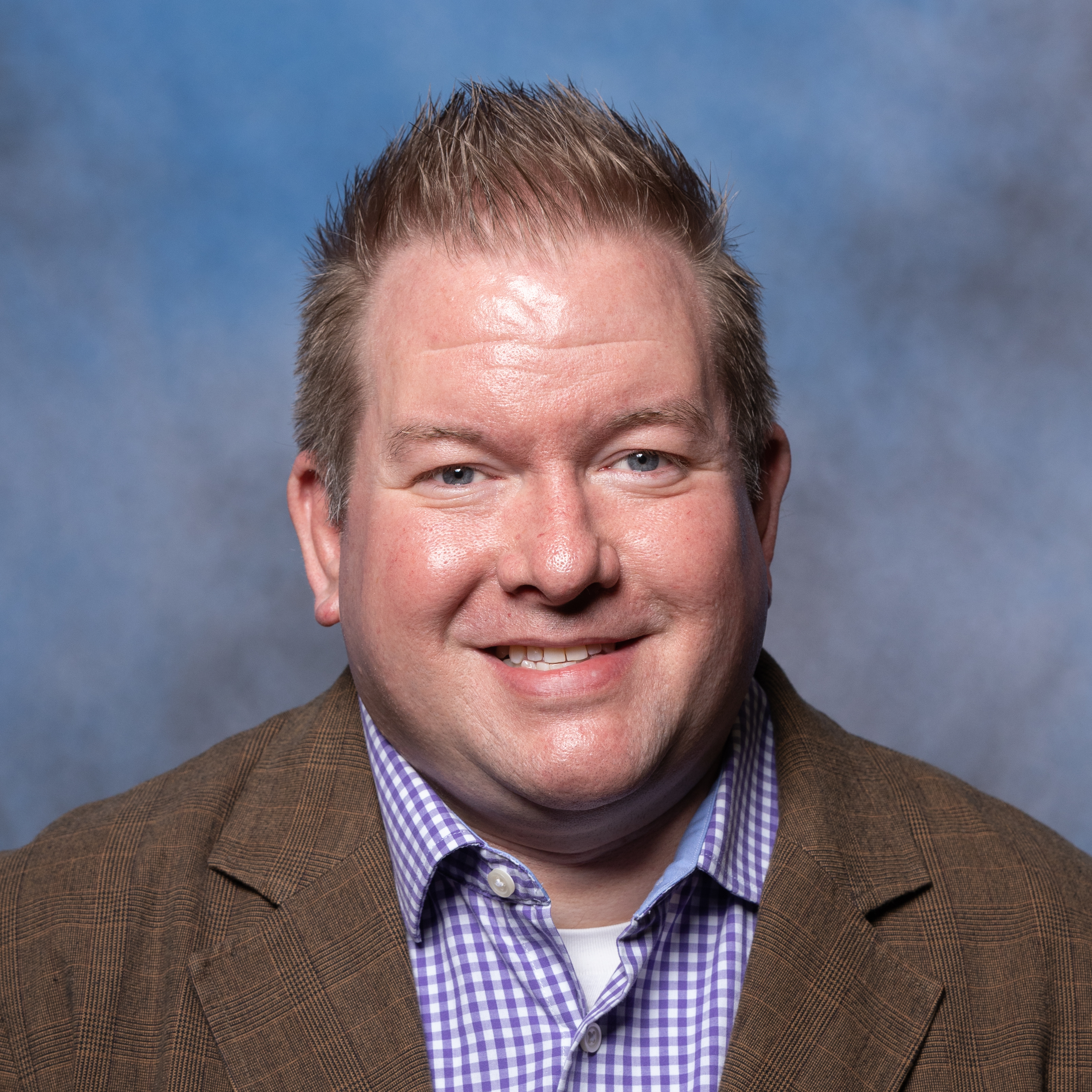 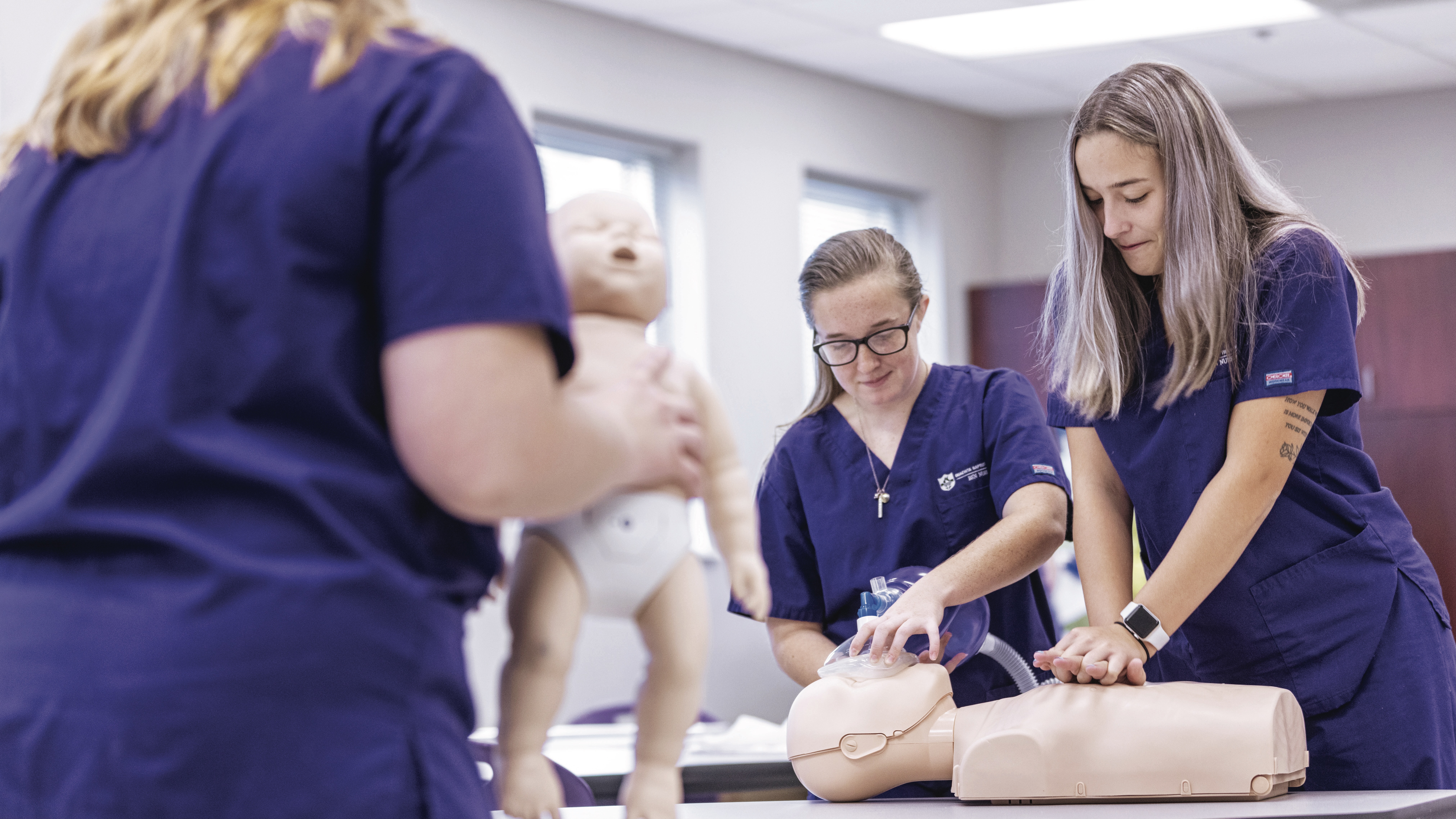 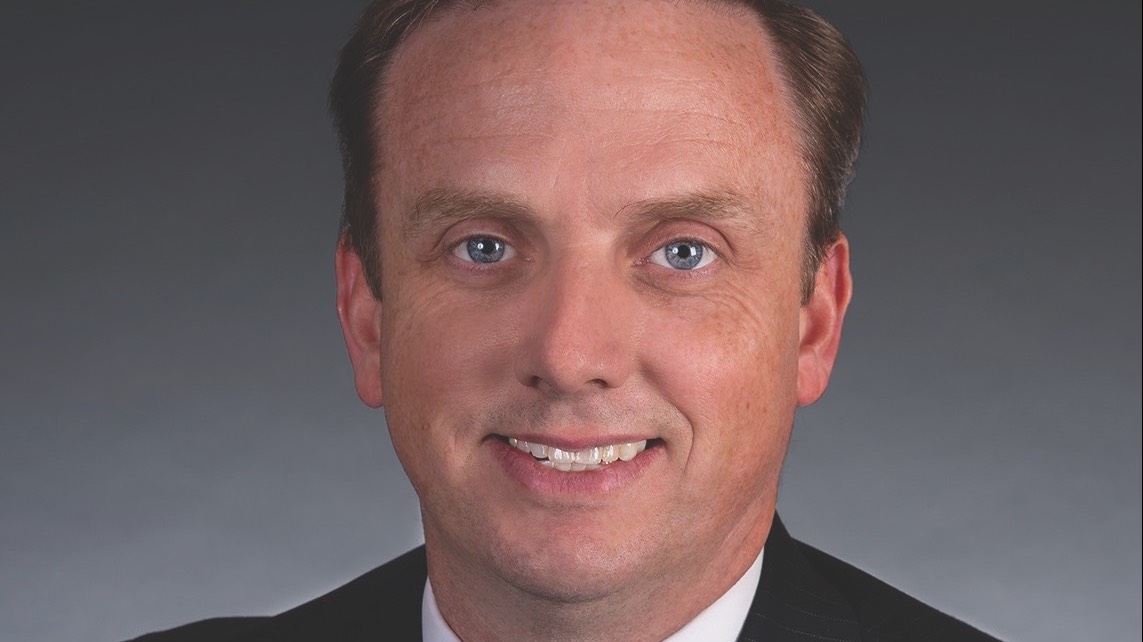