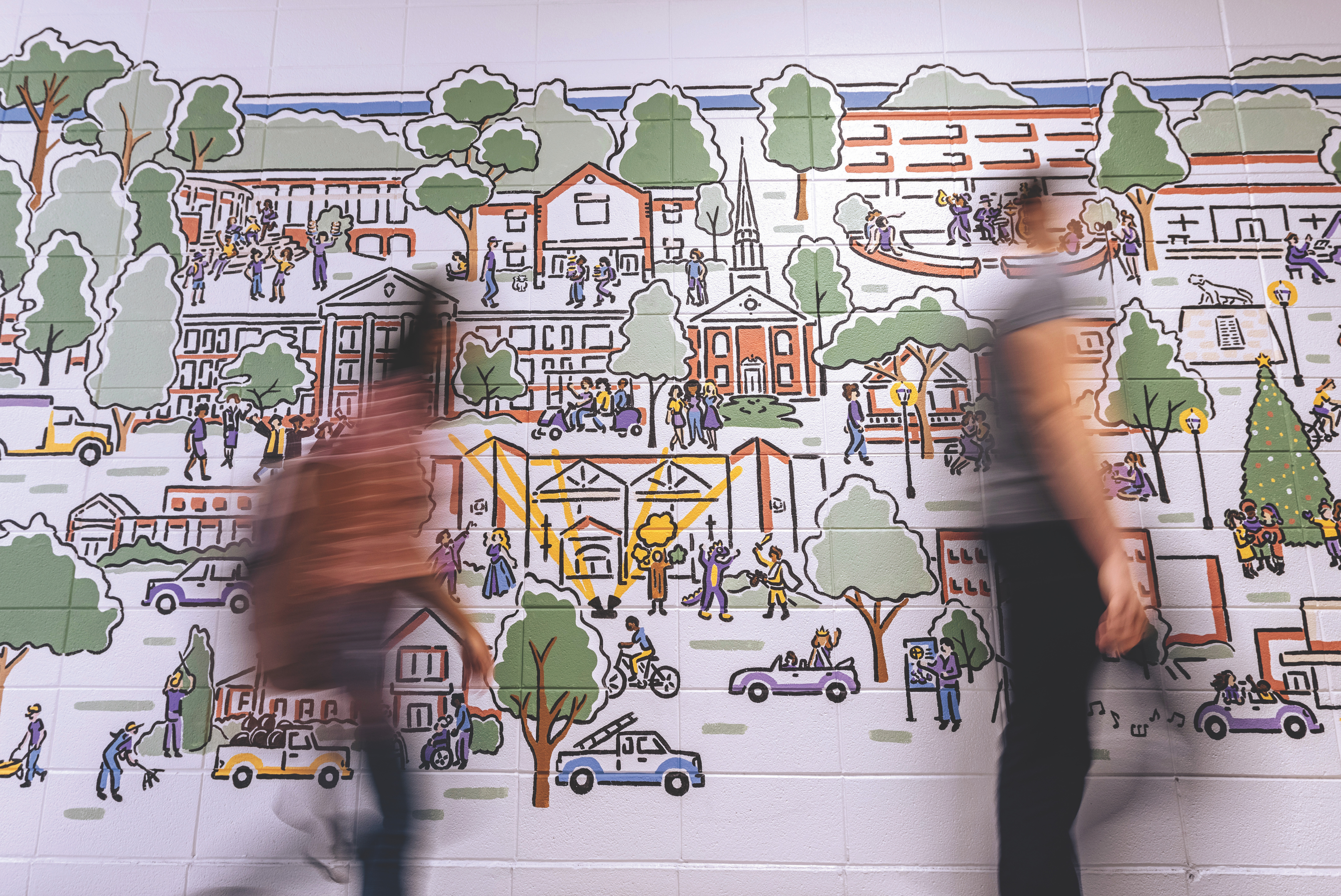 When I think of momentum, my first thought is the idiom “on a roll” and related examples. I think of physically rolling objects, like a ball rolling down a hill, the cheesy inspirational poster of a rollerblader that was in my childhood bedroom, the infamous Indiana Jones boulder chase. But you also can be metaphorically “on a roll” with various successes in life, big or small. Is there a better feeling than hitting every shot on the basketball court?

Two of our resident experts, Drs. Angela and Matt Douglass, helped me reach a deeper understanding of this common concept in their article on page 8. Momentum is not always easy in this imperfect world. Gravity, bumps in the road and their metaphorical counterparts plague us all. Forward motion must often be attended to, earned. It can require effort and persistence, but the results are classified as momentum all the same.

The Douglass’ reflections, tying together the physical and metaphorical meanings of our theme, helped me feel better about often not feeling like that rollerblader zipping down the hill with the wind in her hair, complete with a killer pink and purple ’90s windsuit. A more appropriate image might be a child playing at the old hoop and stick game, encouraging that primitive shape along the ground with frequent nudges.

At Ouachita, we’ve been blessed to come through the last two years with a sense of momentum despite many challenges. Yes, there have been some downhill moments, by the grace of God, but there also has been a dedicated team of Ouachitonians doing their part to nudge the hoop along. Not only faculty and staff but also students, parents, alumni and other supporters all have played a part.

You can read about some of these successes in our Campus News Update section on pages 2-7, which includes news briefs on record enrollment, new academic programs, numerous achievements by the Department of Nursing and more. On pages 10 and 14, see momentum in the Pruet School and Office of Student Development through naming alums Dr. Jeremy Greer and Dr. Rickey Rogers as dean and VP, respectively. For the first time in decades, new apartments are being constructed on campus (p. 12), and a Master of Education degree program is underway (p. 14). Our alumni, faculty and staff continue to exemplify Ouachita’s values in their lives of meaningful work, and we see several of their stories throughout the magazine, as well (p. 18-25, 29, 32).

As both an employee and an alumna of the university, I’m excited to see the momentum at work—and grateful for the work being done to create the momentum. If you haven’t joined us on the journey yet—or lately—consider this your invitation. It’s still an imperfect world, but we are on a roll. 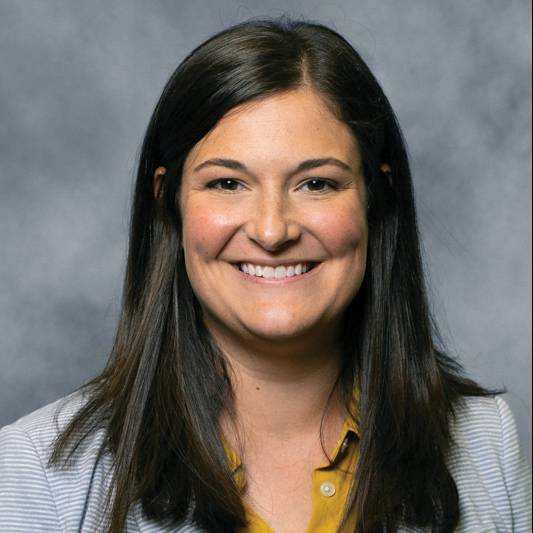 By Brooke Zimny, assistant to the president for communications & marketing 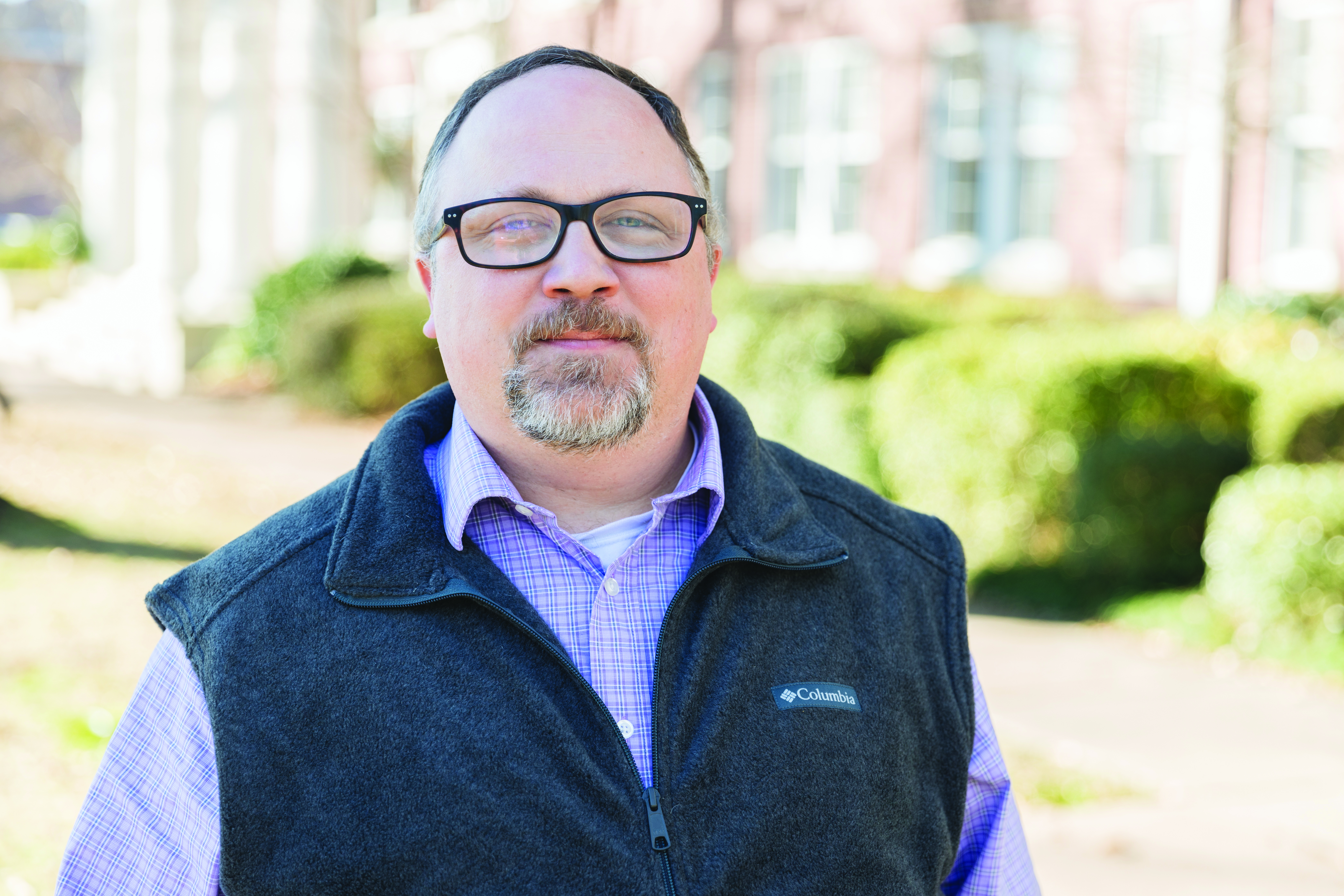 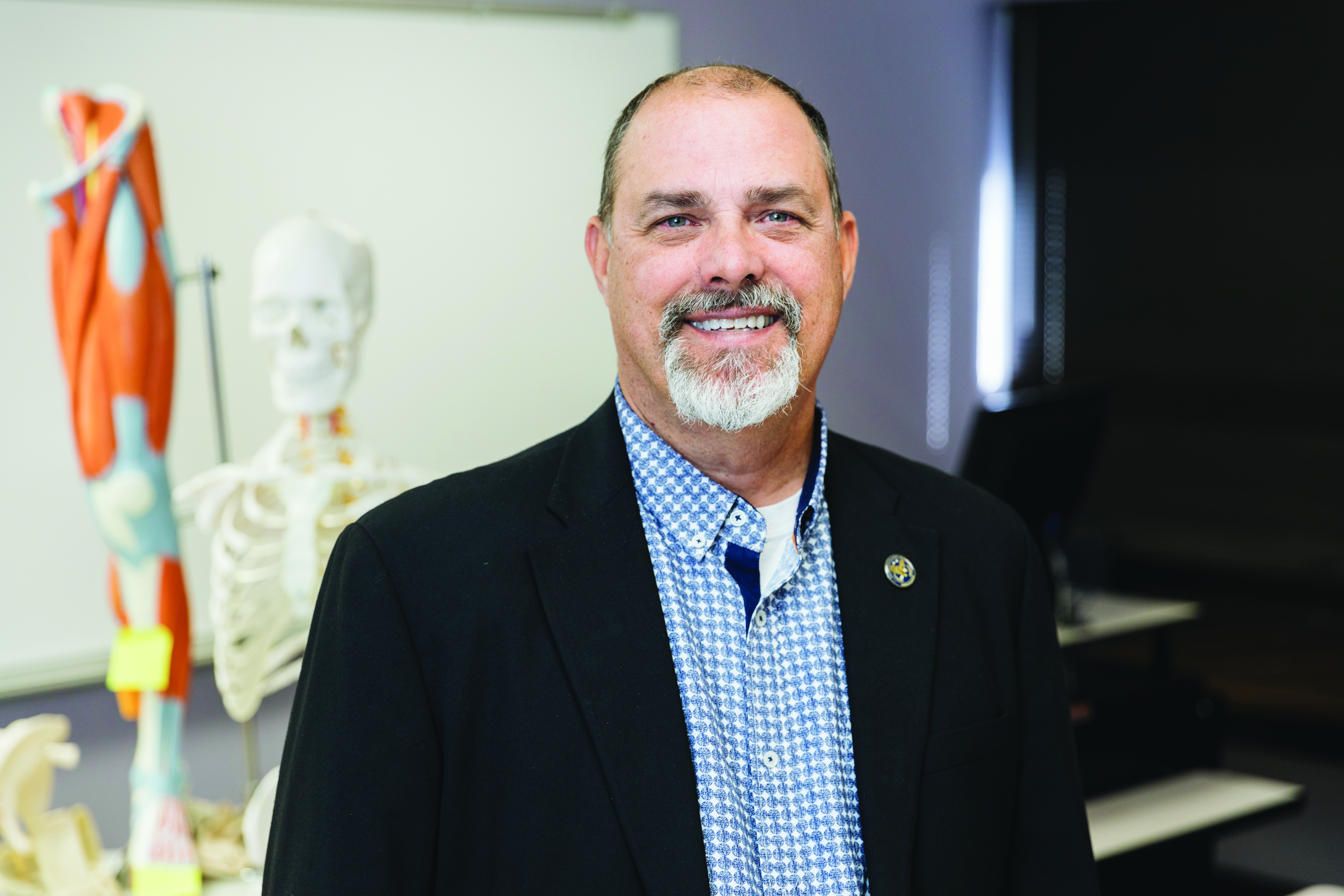 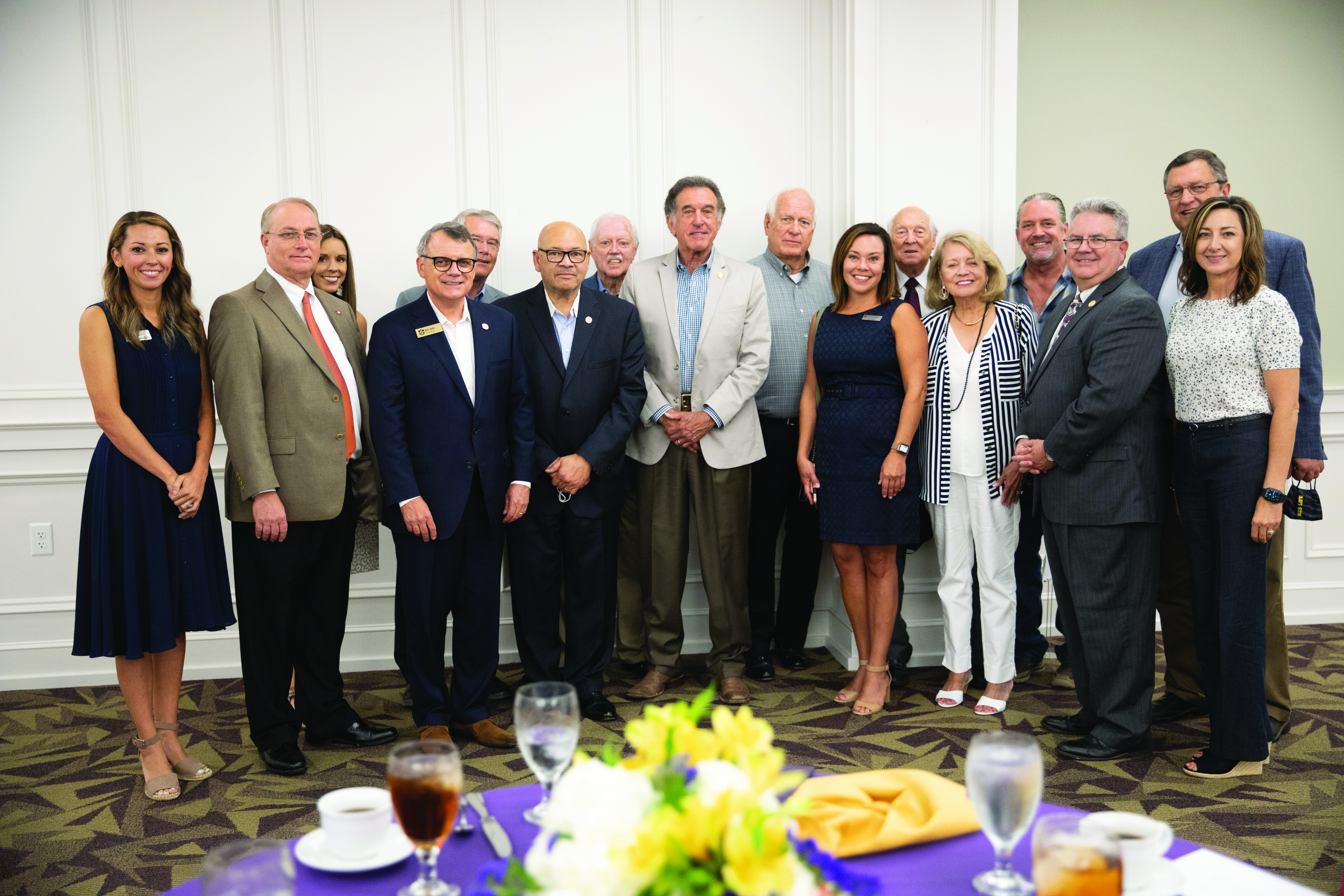 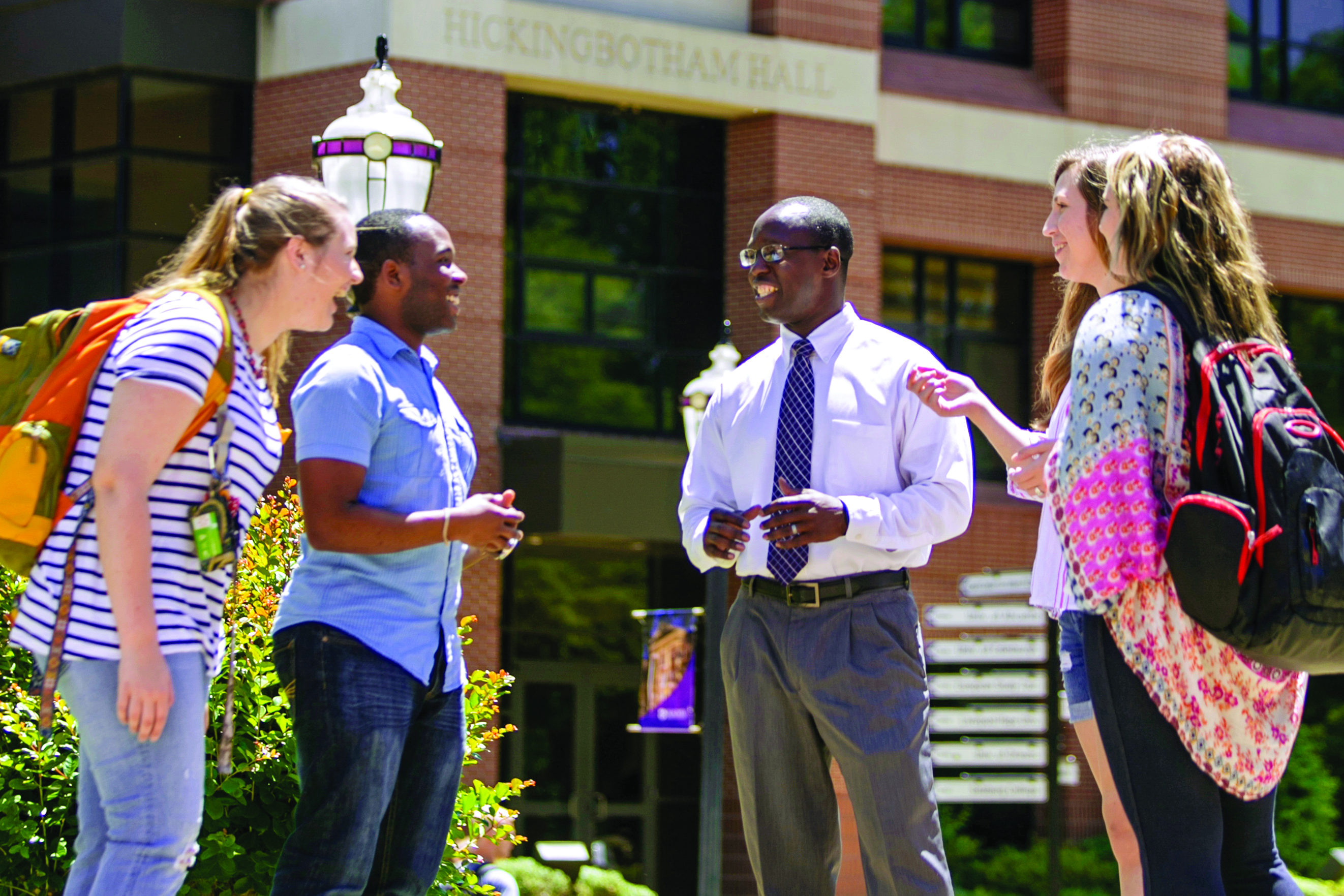