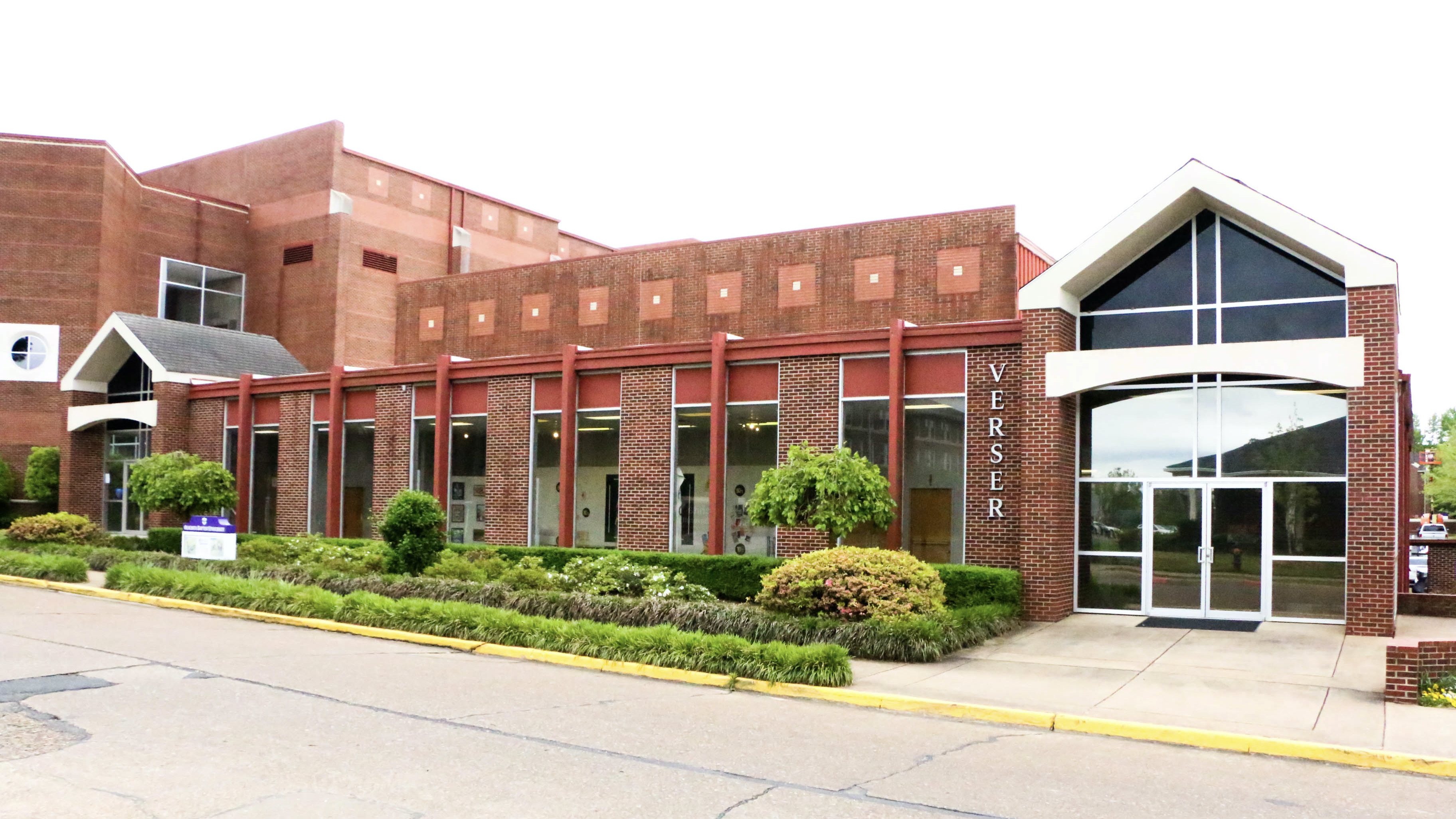 The Ouachita Baptist University Department of Theatre Arts will present its One Act Play Festival on Thursday and Friday, Dec. 9-10, at 7:30 p.m. in Verser Theater. The bi-annual event, which is free and open to the public, features six short plays directed by students in completion of end-of-semester projects in Ouachita’s play directing course. All plays will be presented both nights of the festival.

Matthew Murry, visiting assistant professor of theatre, said, “Students direct, perform, design, crew, assist and run the shows. For directing students, this festival provides the opportunity to enjoy their work alongside an audience.”

Each semester, students put in hard work to make their production come to life.

“The director guides the entire performance,” Murry said. “They work with the text, the movement, the emotions, the personalities of the characters, the thought behind the script, their interpretation, use of sound, use of props, use of set and use of lighting, to name a few.”

Murry hopes the audience will engage with the shows and see “that there are comedic, dramatic and romantic shows that offer a variety of entertainment.”

For more information, contact the OBU Box Office weekdays from 1-5 p.m. at (870)-245-5555, or email at boxoffice@obu.edu. To learn more about Ouachita’s productions by the School of Fine Arts, visit obu.edu/boxoffice. 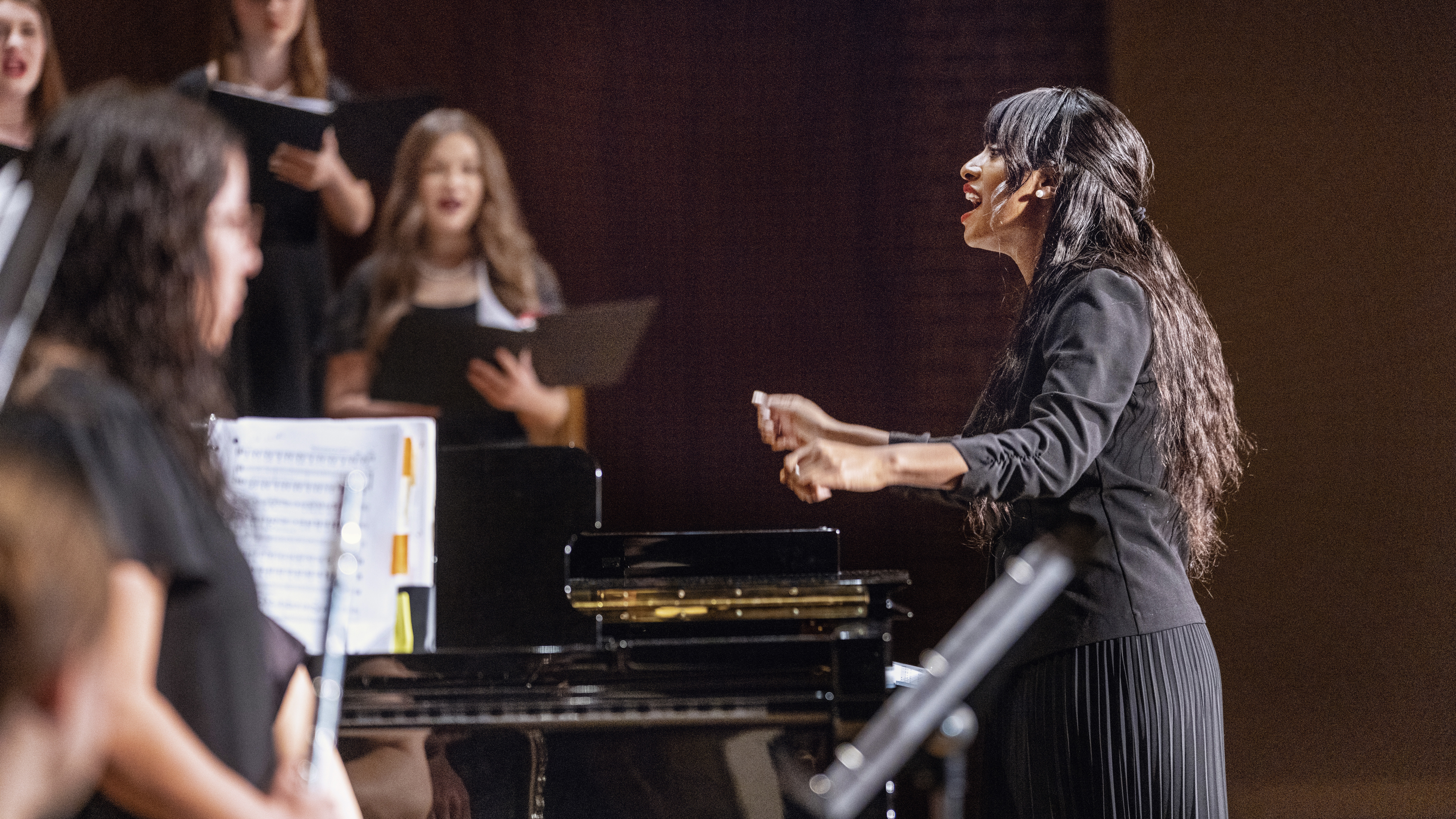 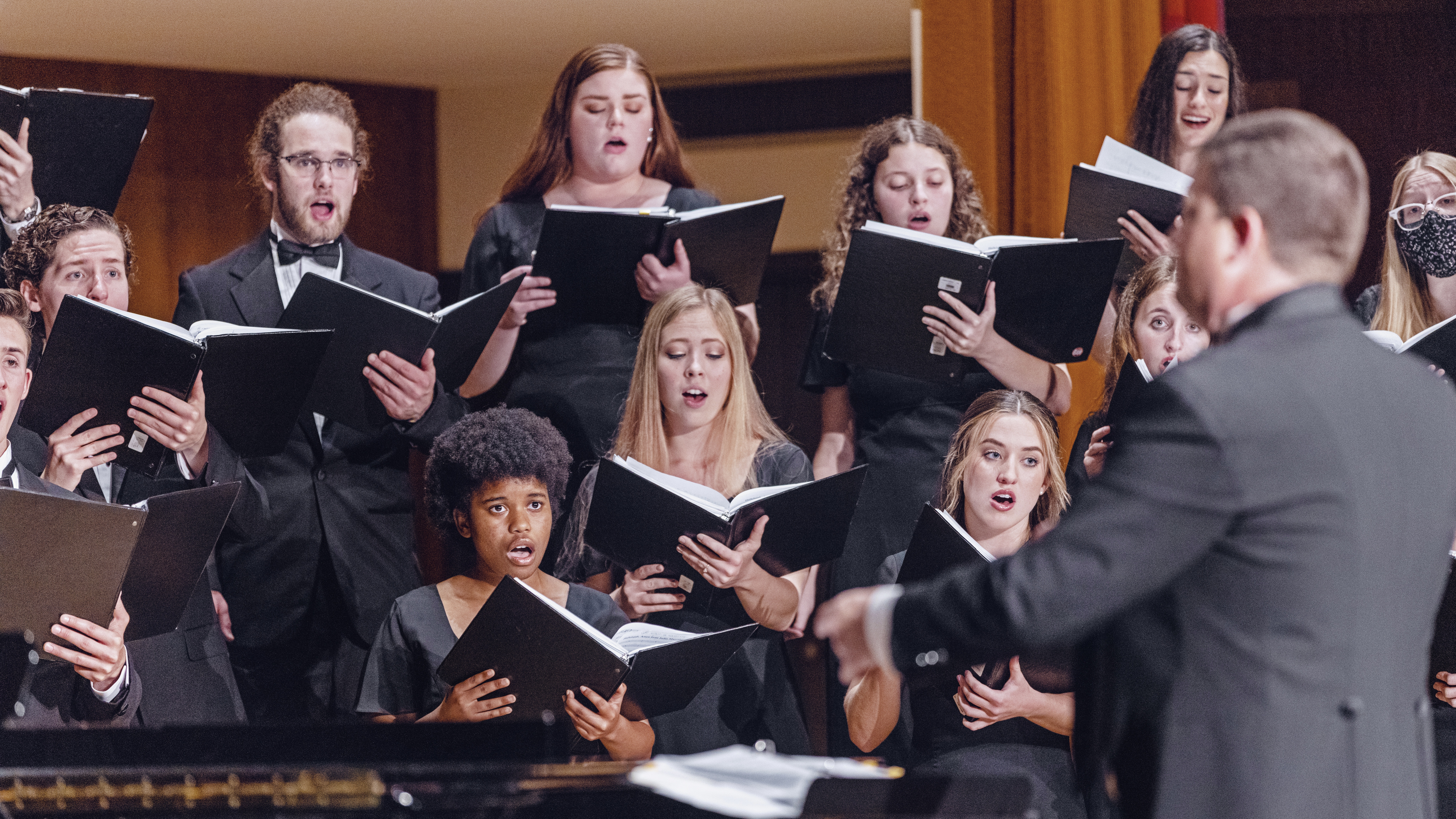