Ouachita honors Joe Garner as 2009 Associational Missionary of the Year

“When we select a missionary of the year, we do so representing all of you,” Horne told the associational missionaries at the banquet.

“You are all involved in unique ministries,” he added. “There are things you do that are similar in associations across our state, and yet in each one there are also differences that are accomplished.

“We are thankful for the service you provide to local churches, pastors and the Arkansas Baptist State Convention,” Horne emphasized. “The man we honor tonight is typical of the quality which is found in all of the fine men who have been called to the important tasks of associational leadership.”

“I’m just humbled to have the opportunity to serve,” Garner responded after accepting the award. “God has blessed us immensely. ... When God saved me, I knew the only thing I could do was to just be obedient to Him. When He says, ‘Who will go?’ I want to always be available for Him. ... There are a lot of you more deserving of this than me, but thank you so much.”

Garner, who called himself “the poster child” for the most unqualified person to be an associational missionary, definitely came to his role as Arkansas Valley Association missionary from a highly unlikely background.

In the early 1990s, Garner was the top beer salesman for Monroe County. He and his wife, Pam, both grew up near Helena, but weren’t raised in church. After they married and had two children, they attended a tent revival at West Acres Baptist Church of West Helena, and both made personal professions of faith in Christ.

Garner said God convicted him that he needed to give up his job as a beer salesman, so in a step of faith, he resigned. He gave two weeks’ notice, with no idea where to begin looking for a new job.

Almost immediately, he received a phone call telling him of an opening at a chemical company. He applied and got the job.

Three years later, Garner said, he felt God calling him into ministry, but he didn’t see how that was possible. He had dropped out of high school and had only a GED. So he tried avoiding God’s call through volunteer church activity.

Sensing that was not enough, Garner began supply preaching, but “God convicted me that He did not call me as a part-time preacher,” he said.

He left the chemical company to become a warehouse manager. Every Sunday for the next three months, he was invited to supply preach somewhere.

“That was God’s way of telling me it was what He wanted me to do,” Garner reflected.

Then he was called as the bivocational pastor of Turner Baptist Church in 1998. Two years later, when there was a vacancy at Arkansas Valley Association, people began encouraging him to consider becoming associational missionary. Feeling unqualified with little chance of being selected, he reluctantly gave the search committee a resume.

Then the truly bizarre occurred. On Feb. 14, 2000, the day he was scheduled to meet with the associational committee, he was unexpectedly laid off from his warehouse job. That night, he was elected as associational missionary in the same county where he once was a beer salesman.

He has served faithfully ever since in a difficult field, the economically depressed, sparsely populated counties of Monroe, Lee and Phillips. Phillips County is one of the five poorest counties in the United States. When Helena and West Helena consolidated three years ago, the population was about 15,000. Now it’s 12,000.

Of the association’s 19 churches, only three have an average Sunday school attendance of more than 100. But Garner sees God at work.

“I can see the future being very bright for us,” he said. “According to history, when people are down the most, and they certainly are down now during this economic recession, they seem to listen a whole lot better to the Lord. We’re going to try to capitalize on that and take the gospel to people and try to encourage them and help them.”

He is challenging churches in the association to help restore pride to Helena and other towns in the three-county area. He hopes to mobilize volunteer teams to clean public places, people’s yards and help repair homes and beautify towns.

Garner said he has seen a resurgence of interest in the association and in cooperation among churches, beginning with the association’s disaster relief work following Hurricane Katrina.

“Ministry is tough, but I would never do anything else,” Garner declared. “My wife is the same way. We know we are right where God wants us to be. There is no doubt in our minds that we will serve Him the rest of our lives no matter how tough it gets. He’s going to take care of us.”

by Charlie Warren, editor of the Arkansas Baptist News 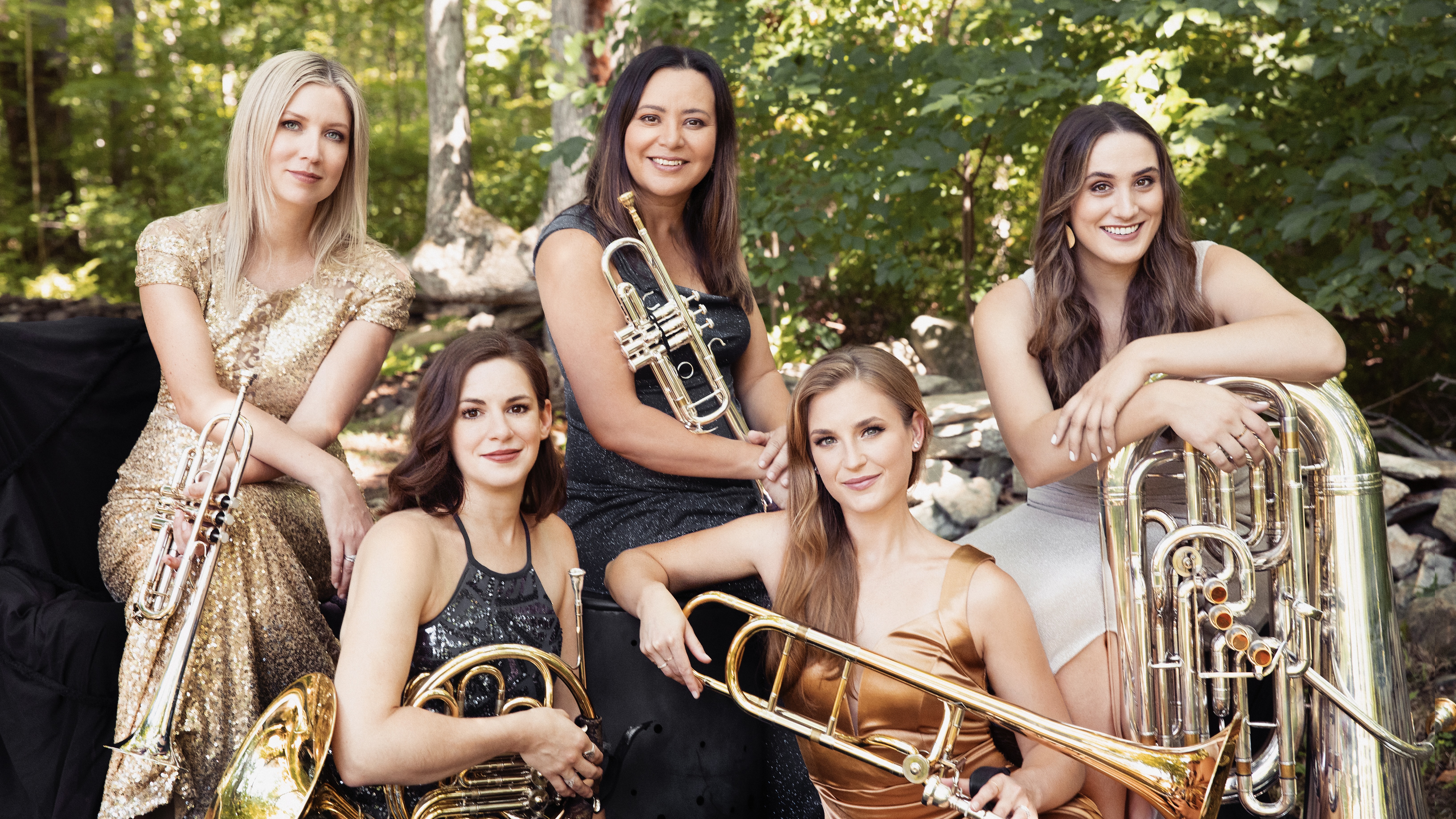