September 26, 2018 - OBU News Bureau
The Signal, Ouachita Baptist University’s student newspaper, and its accompanying website was awarded a Gold Medalist rating from the Columbia Scholastic Press Association in the category of College Hybrid News. The highest rating given by CSPA, the award was announced last week and included a critique of both the print and web editions during the 2017-18 academic year.

Katie Kemp, a 2018 mass communications graduate and the editor of the 2017-18 print edition, said the award resulted from the talent, dedication and hard work of everyone on the staff.

“We are proud of the work we put in every week, but receiving high praise from such a prestigious press association is so exciting,” Kemp said. “The Signal is the publication it is because of the team behind it, and I’m so grateful to anyone who has written a story or picked up a copy in the past year.”

Ethan Dial, a junior communications and media/multimedia journalism major from Little Rock, Ark., won the Online Editor of the Year award from the Arkansas College Media Association last year. He continues his role as online editor this year.

“It is such an honor to hear that the publication I have dedicated so much time and energy to throughout my college career has received this award,” Dial said. “This was only made possible due to the countless hours of hard work put in by each and every staff member. Good journalism is much more than a series of words. It's when those words are written with passion and jump of the page that great journalism is acquired. The heartbeat of The Signal is in each of its writers, photographers and videographers as they creatively tell stories that make a lasting impact.”

Julie Williams, a senior mass communications and political science double major from Arkadelphia, Ark., is the 2018-19 editor of The Signal and was news editor of the paper last year.

“I think it is a true testament to the skill, hard work and dedication of The Signal staff," Williams said. “While Ouachita is a 'bubble,' that bubble and the surrounding Arkadelphia community have created a home that all of us feel and have a passion for serving, even in our journalistic pursuits. It is a joy to know that even outside networks, like the Columbia Scholastic Press Association, can sense that feeling of home.”

The Columbia Scholastic Press Association, based at Columbia University in New York, is the nation’s largest news organization for college students. The Signal and the online Signal are products of the Rogers Department of Communications. The department’s media emphases combine to represent one of the largest majors on campus with 116 students involved in productions ranging from the yearbook and newspaper to video/TV programming and livestreaming of campus entertainment and sports. Advisers of The Signal are Drs. Jeff and Deborah Root. Dr. Tiffany Eurich advises the online Signal. 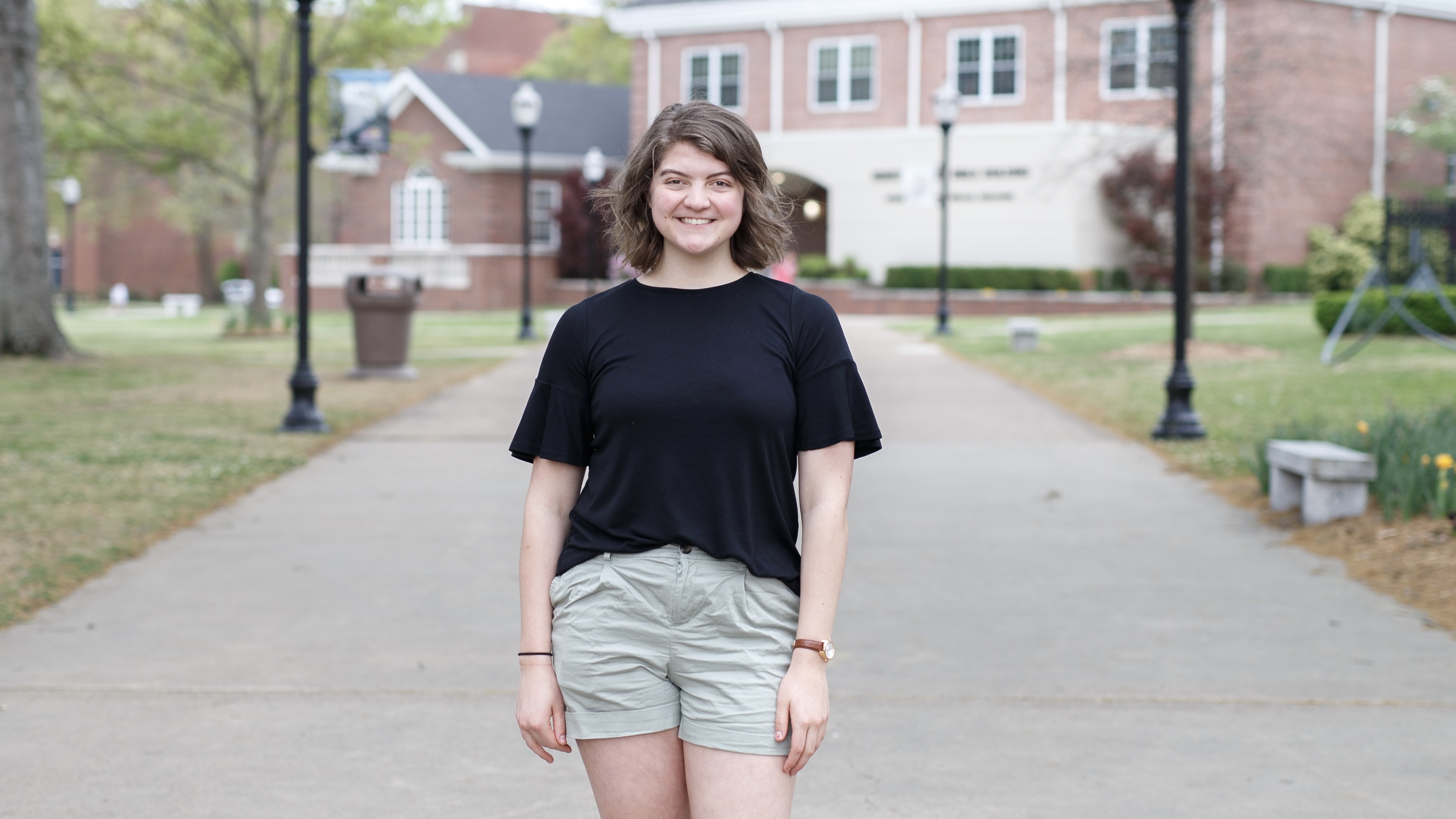