Ouachita Baptist University’s Dr. Christopher Mortenson, chair of the Department of History, released his first authored book on Jan. 17, 2019, titled “Politician in Uniform: General Lew Wallace and the Civil War.” Published by the University of Oklahoma Press, the book was listed by Amazon.com upon its release as the number one new book in the genre of Midwest U.S. biographies. 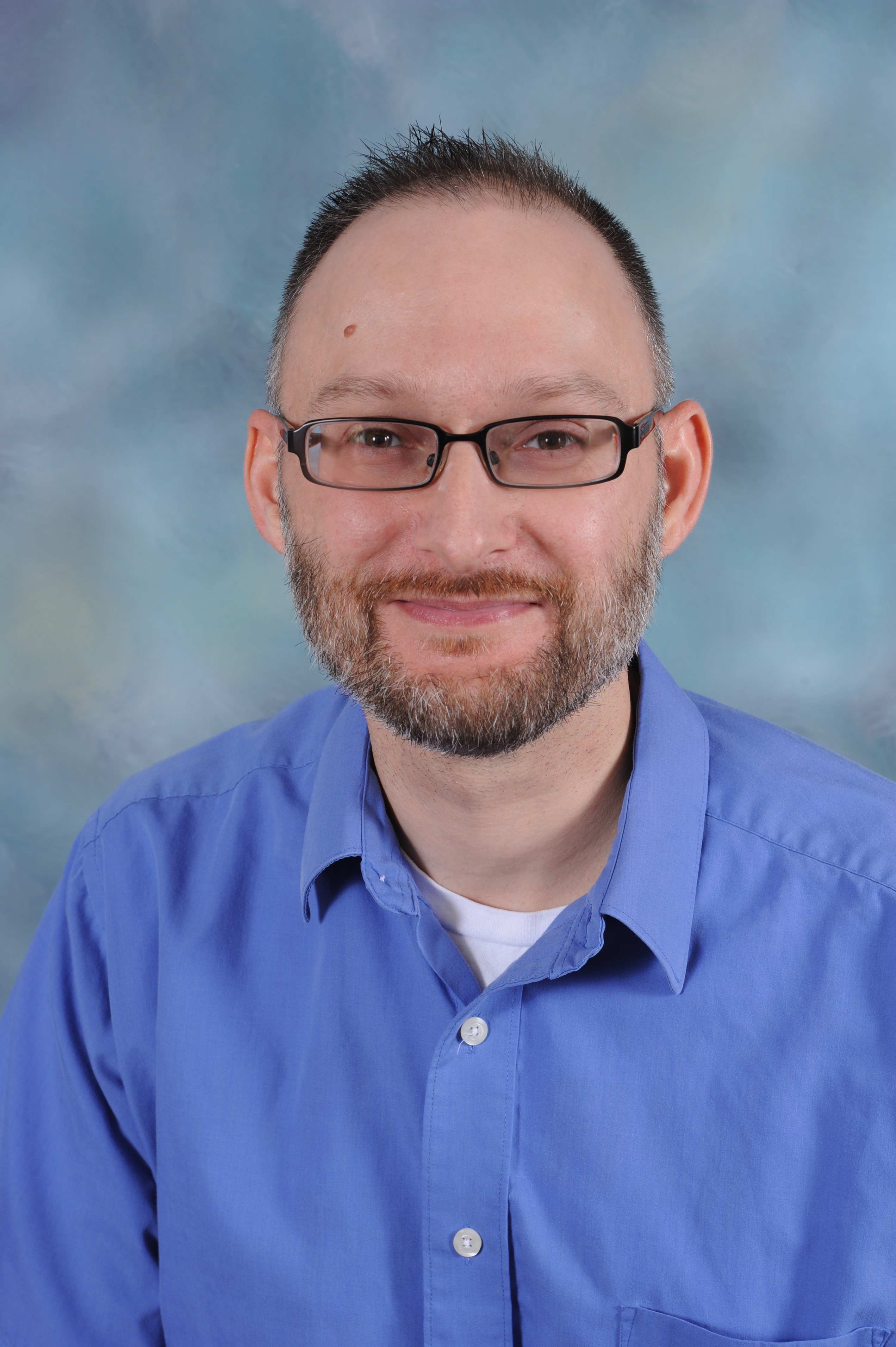 Mortenson’s subject, Lew Wallace, is known as a Civil War general and for his negotiations with William H. Bonney, also known as Billy the Kid, during the Lincoln County Wars of 1878-81. Wallace also is famous for writing the novel “Ben Hur,” which became a bestseller in America and has since been adapted into 1959 and 2016 films.

According to Amazon.com, Mortenson’s book differs from other biographies about Wallace: “Where previous accounts have sought to discredit or defend Wallace’s performance as a general in the war, author Christopher R. Mortenson takes a more nuanced approach. Combining military biography, historical analysis and political insight, ‘Politician in Uniform’ provides an expanded and balanced view of Wallace’s military career – and offers the reader a new understanding of the experience of a voluntary general like Lew Wallace.”

“Anyone interested in the Civil War, U.S. Army politics or generalship would hopefully enjoy the book,” said Mortenson, associate professor of history at Ouachita. “While the work focuses on questions asked by professional military historians about the qualities of good officers and the relationships between professional and political generals, the lay public will also enjoy a story about an interesting man whose temperamental nature often led to troubles that hurt his career – only to become very famous for other accomplishments later in life.” 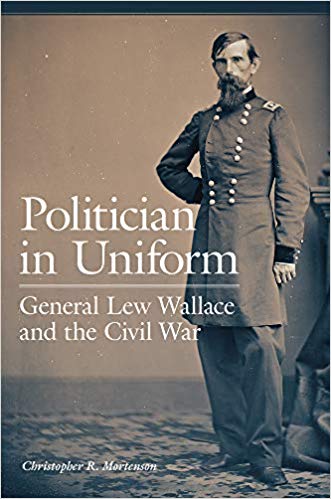 It was Mortenson’s interests in both the Civil War and General Wallace that resulted in this biography.

“Wallace was a complicated fellow; he could be very effective as an officer, in certain circumstances, but then would botch the next assignment,” Mortenson said. “He desired acknowledgement as a professional soldier but also disdained the culture of West Pointers with whom he worked.”

Mortenson also is releasing a second book, “Daily Life of U.S. Soldiers: From the American Revolution to the Iraq War,” which he co-edited with historian Paul J. Springer. It is a three-volume reference work that explores the lives of American soldiers – as well as the role of minorities and women – with each chapter focusing on an American war and addressing topics such as recruitment, training, weaponry, compensation and the myriad issues of veterans. “Daily Life of U.S. Soldiers” is set to release June 30, 2019.

Mortenson earned a Ph.D. in history from Texas A&M University, an M.A. from the University of Nebraska-Kearney and a B.A. from Cornell College. He has served on faculty at Ouachita since 2008.

For more information, contact Katie Baker, publicity manager at University of Oklahoma Press, at katie-baker@ou.edu or (405) 325-3200.