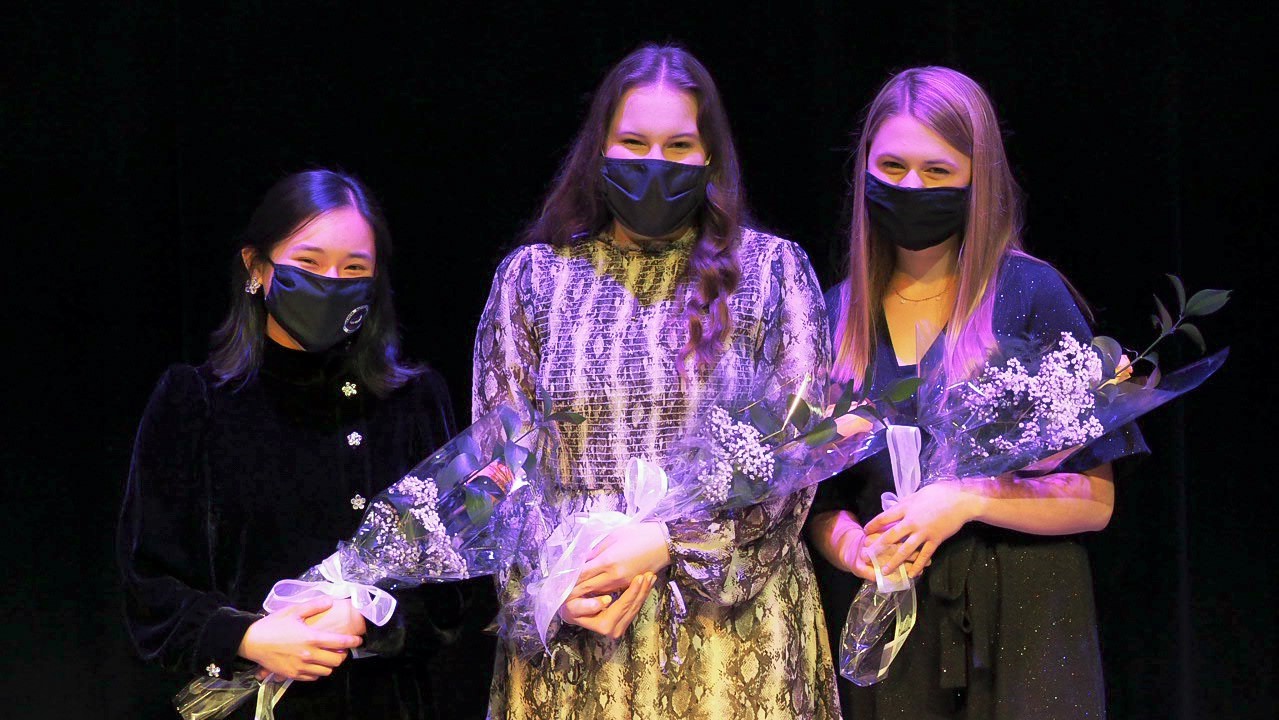 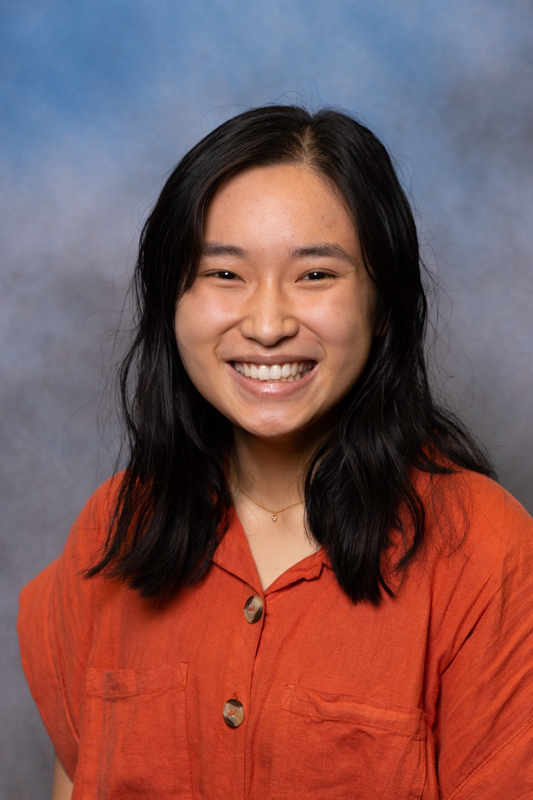 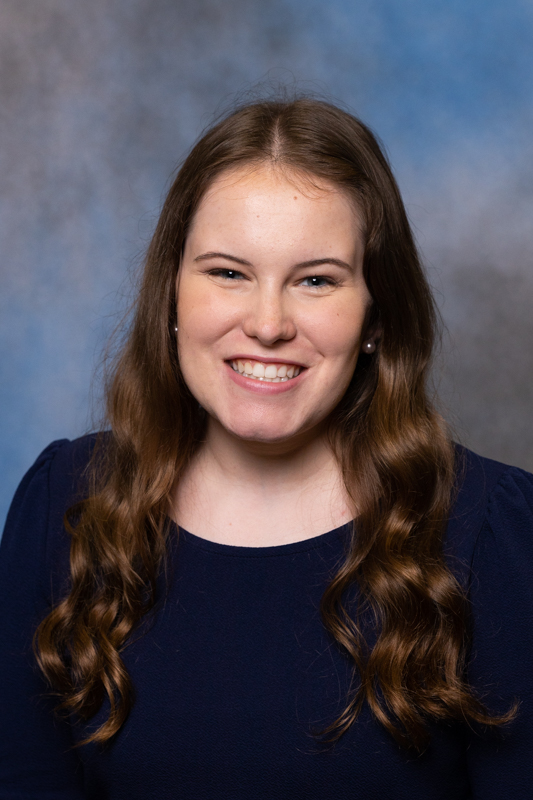 Ouachita Baptist University’s Carl Goodson Honors Program hosted its annual Black and White Ceremony on Wednesday, March 3, awarding three honors students with thesis research grants, inducting 123 new members and presenting 63 students with badges for their successful thesis proposals.
“This is by far the largest group of thesis badge recipients we have ever had,” said Dr. Barbara Pemberton, director of the Carl Goodson Honors Program and professor of Christian missions at Ouachita. “Over 60 students are now working on wonderful thesis projects that will be published later this spring. We are very excited for them!”
The three Honors Program students recognized and awarded research grants to further their honors theses include Maddie Bailey, Carl Goodson Scholar; Cora Saddler, Ben Elrod Scholar; and Jael Winterholter, Garrett Ham Scholar.
Bailey, a junior political science major from Bauxite, Ark., plans to attend the JuST conference, one of the nation’s leading conferences on juvenile sex trafficking, in Washington, D.C., this November. 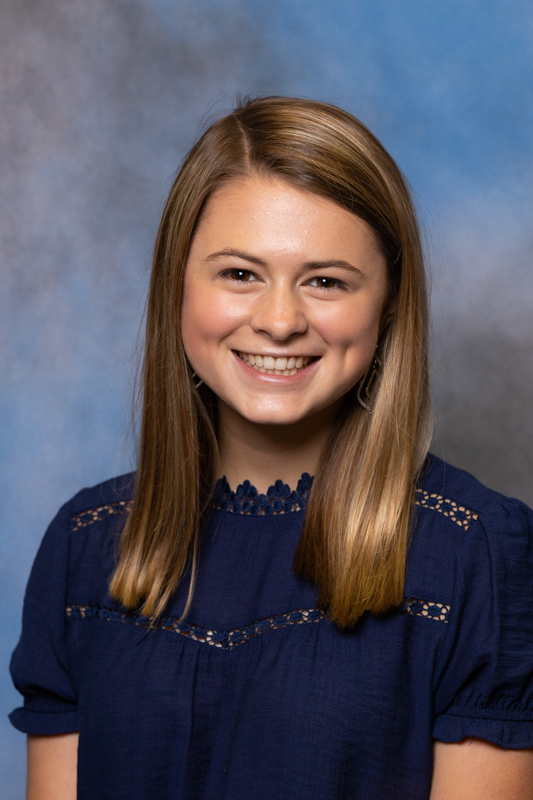 “While there, I will have the chance to hear from top leaders in the fight against trafficking,” Bailey said. “It’s truly a dream come true to have the opportunity to attend.”
Saddler, a junior English and Spanish double major from Cabot, Ark., plans to research the impact of surrealism on art and literature in New York City this summer.
“I’ll be exploring as many museums and literary locations as possible, especially as it pertains to surrealism,” Saddler said. “The goal is to be inspired by the surrealistic scene there while also forging my own path as a novice surrealist writer.”
Winterholter, a junior Christian studies/biblical studies & theology major from Fort Wayne, Ind., plans to research the biblical concept of the glory of God.
“The Garrett Ham travel grant will allow me to interview several more academic experts and learn how their understanding of God’s glory affects their theology and their ministry,” Winterholter said. “I want to offer my heartfelt thanks to Mr. Garrett Ham, Dr. Pemberton and Dr. Danny Hays for awarding me this grant so I can further my research and deepen my learning!”
In place of a guest speaker, this year several Ouachita Honors alumni – Garrett Ham, Cole Jester, Mattie Mae Motl, Alex Nelson, Evan Nelson, Elizabeth Peevy, Dr. Abby Dekle Russ, Bailey Walter, Dr. Dustin Walter and Philip Williamson – sent in video clips to address current and new members during the ceremony.
The Carl Goodson Honors Program encourages intellectual growth and academic excellence for high-achieving students. Students in the program take 16 honors hours while maintaining a minimum of a 3.5 grade average. The Honors Program was established in 1964 to encourage and challenge students academically and offer them the opportunity to explore subjects not offered through Ouachita’s regular curriculum and conduct research under a professor for a directed study and thesis.

For more information about the Carl Goodson Honors Program, visit www.obu.edu/honors or contact Dr. Barbara Pemberton at pembertonb@obu.edu or (870) 245-5541.