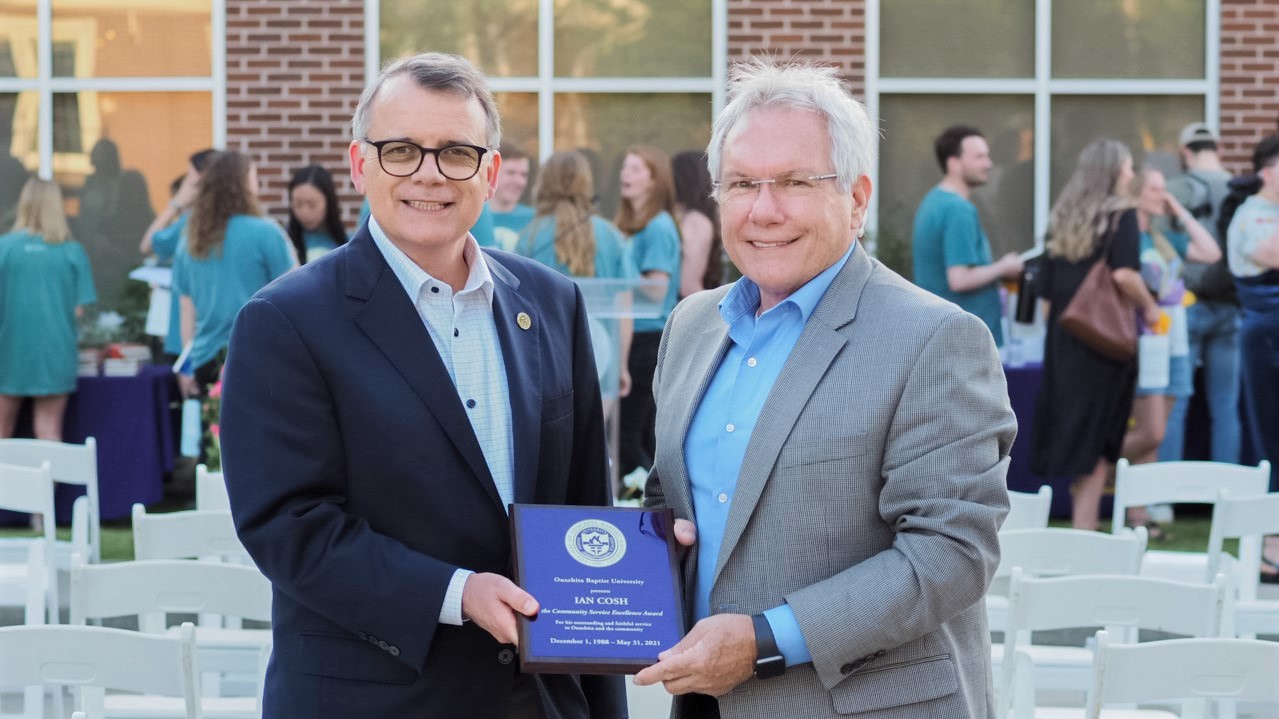 Ouachita Baptist University’s Ben M. Elrod Center for Family and Community held its annual community service awards ceremony on Tuesday, April 13, recognizing the service efforts of university students, faculty and staff during the 2020-2021 academic year. Ian Cosh, vice president for community and international engagement, also was honored for his more than 33 years of service to Ouachita and the Elrod Center.

Cosh received the Community Service Excellence Award in recognition for serving as director for the Elrod Center since its founding in 1997. He will retire this summer from his position at Ouachita.

“The Elrod Center has been one of my great passions since its start in 1997,” Cosh said. “We set a goal to transform the culture of Ouachita to include a deep and abiding commitment to service, and I believe that we have achieved that goal.

“The joy of serving impacts every student and instills a love of serving that will last a lifetime,” he added.

“Periodically, we give a Community Service Excellence Award for outstanding and faithful service to Ouachita and the community,” said Dr. Ben Sells, Ouachita president. “Ian is uniquely identified with Ouachita’s Elrod Center as a Ouachita graduate, the founding director of the center and leading the university’s community service since 1997.” 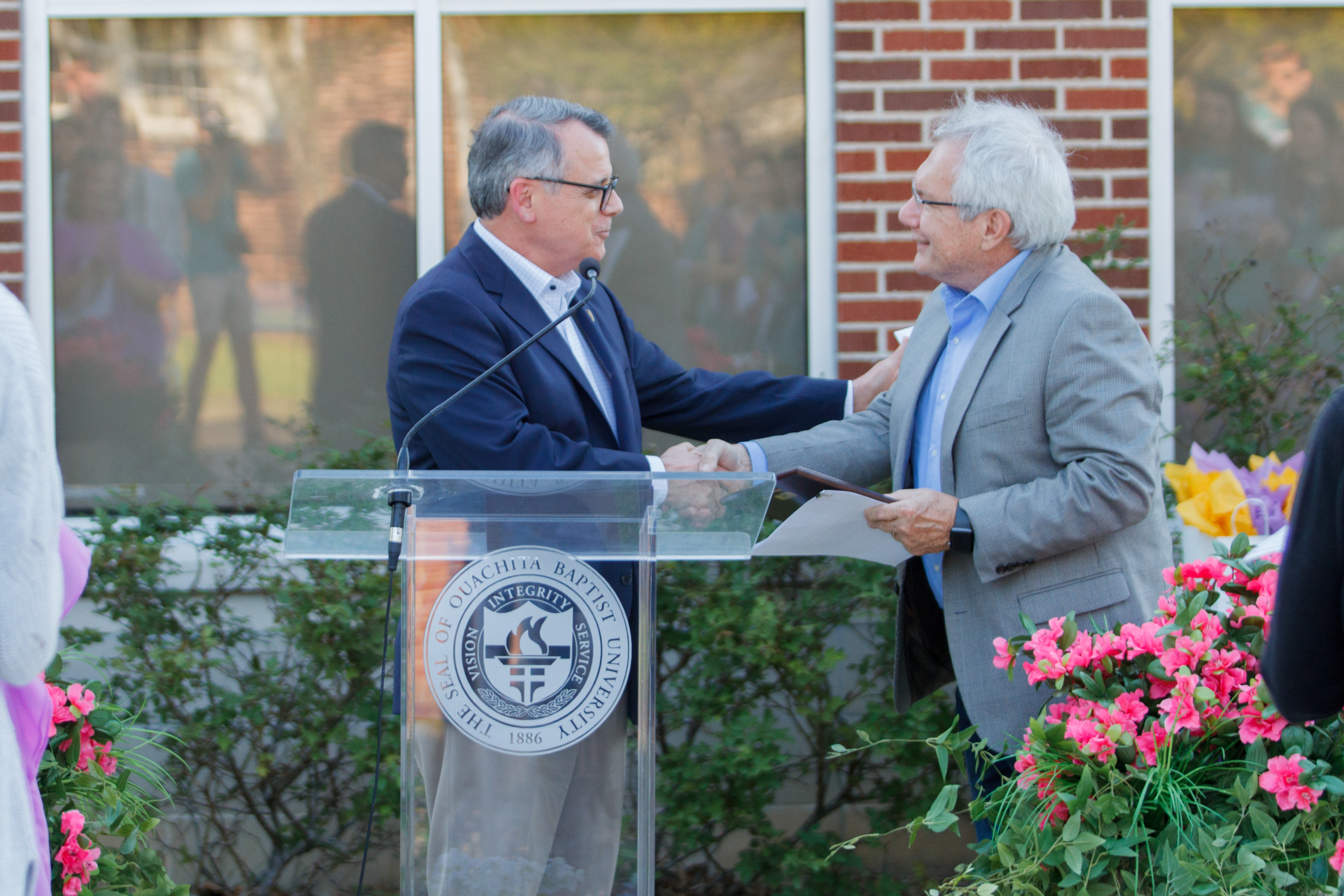 The Elrod Center, Campus Ministries and the Grant Center for International Education also honored volunteers and made special mention of seniors who have served in their programs.

“We are so grateful for all the many things our students do on campus, in the community and beyond to enrich the lives of others,” said Judy Duvall, associate director of the Elrod Center. Duvall will be director of the center following Cosh’s retirement.

The Elrod Center for Family and Community was founded in 1997 by Ouachita as a way to encourage service by students, faculty and staff by providing service opportunities within the community.

“It has been rewarding to see students genuinely enjoy service and learn how to serve faithfully according to their passion,” Cosh said. “Students have so much to offer to our community, so watching students become empowered servant leaders has given me great pleasure.”

Other students, faculty and staff who were honored at the awards banquet include:

International Senior Students of the Year: João Rodrigues from Brazil and Estelle Zhang from China.

Lead photo: Ouachita President Dr. Ben Sells (left) presents Ian Cosh, vice president for community and international engagement, with the Community Service Excellence Award for his more than 33 years of service to Ouachita and the Ben M. Elrod Center for Family and Community, where he served as director. Photos by Levi Dade. Download full size image. 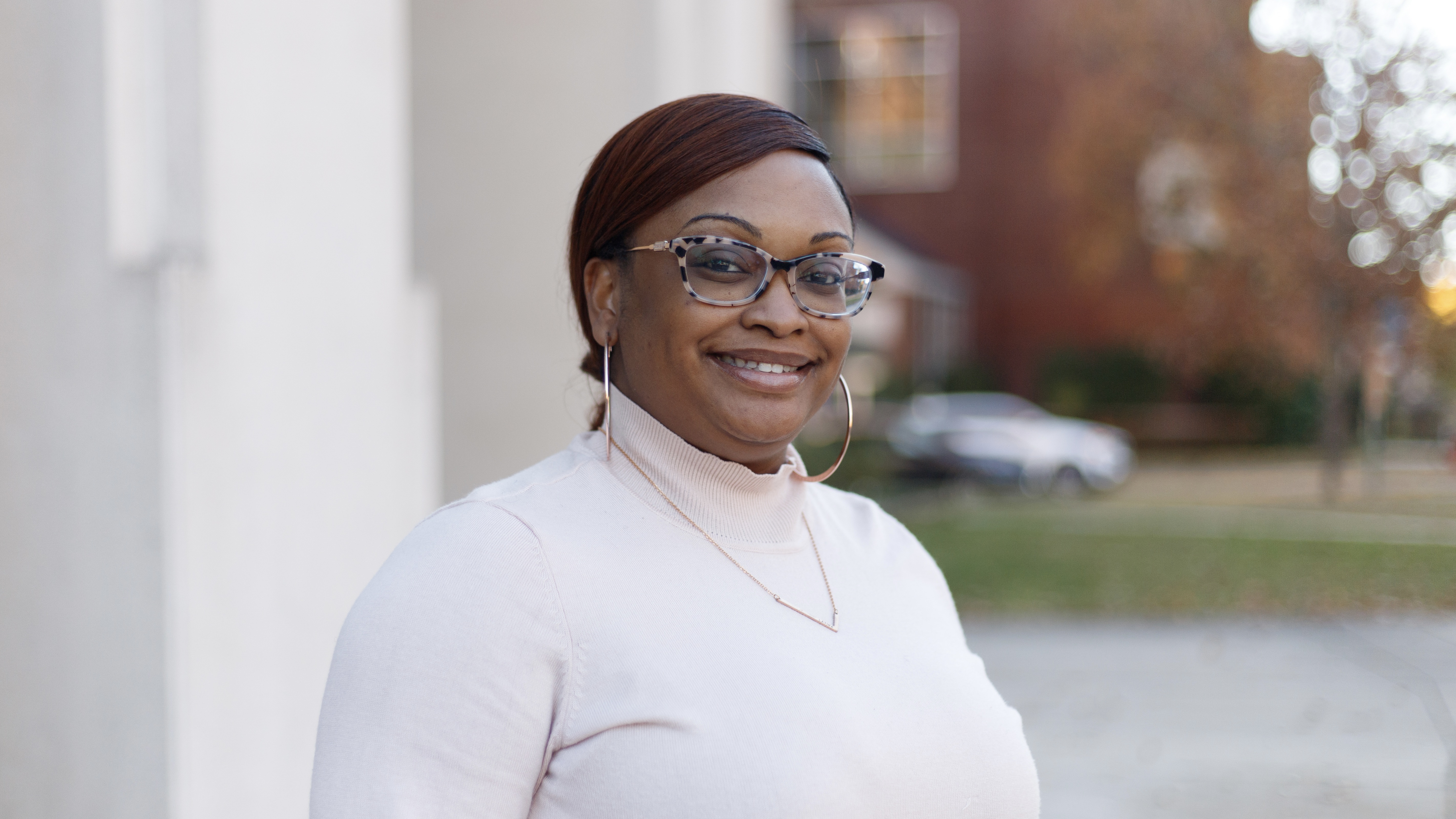 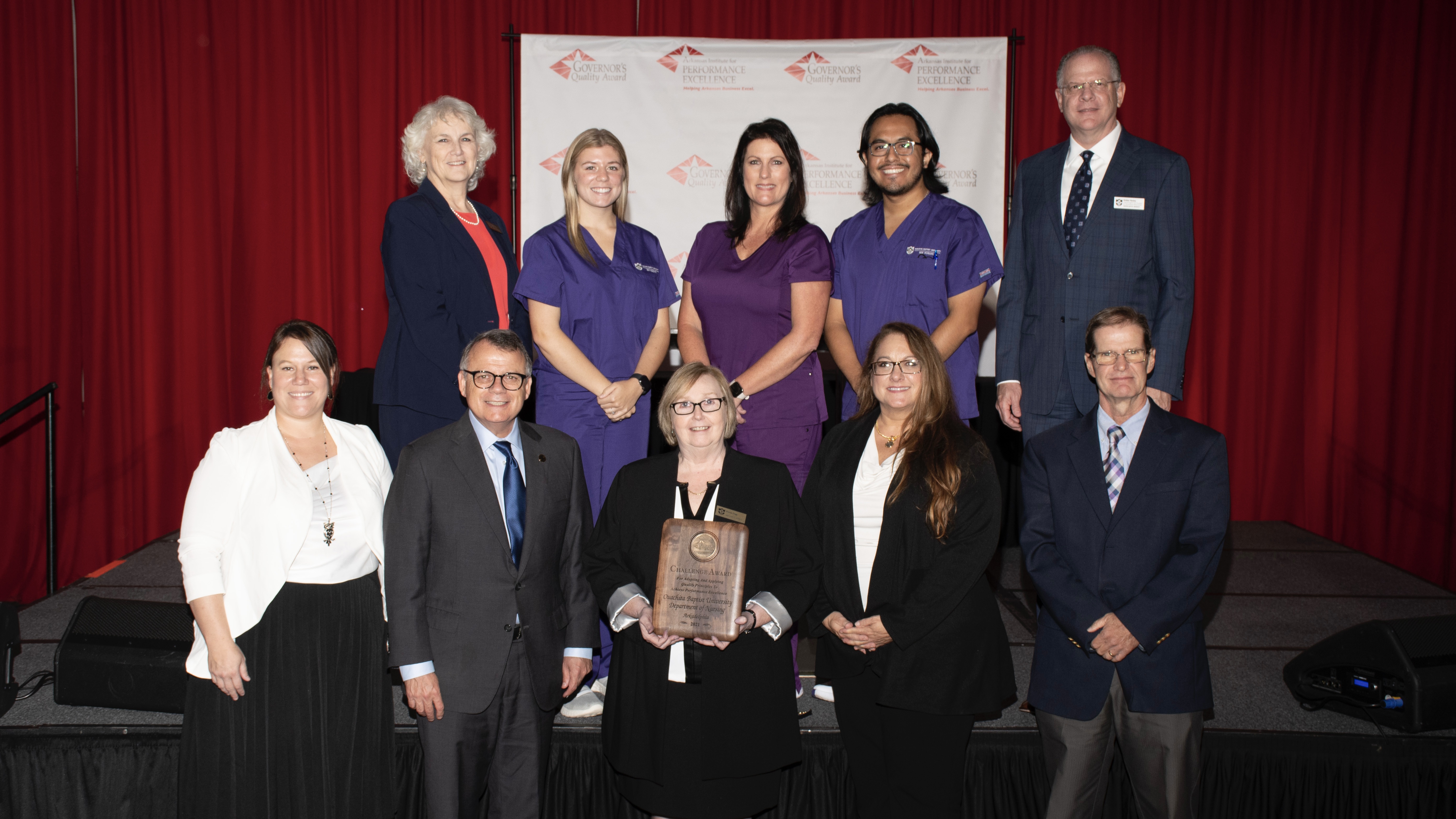