The three students applied for the internship in the Spring 2022 semester.

Sanders and Spakes worked with congressional staff on various state and federal projects, attended lectures from a variety of speakers and shadowed Boozman during meetings and hearings.

Interns listened to speakers from Arkansas who work in Washington, D.C., or previously worked there, and gave advice about striving for a career in politics.

“I was able to spend more time than I thought with the senator, either in conversation or when I shadowed him for an entire day,” said Sanders. “I wrote memos, answered phones and had the opportunity to meet accomplished people with Arkansas connections.”

The internship allowed hands-on experience on issues that impact Arkansans while also creating memories outside of the office.

“Every Thursday, offices on the Hill, including Congress and the Senate, had softball teams. They would play intramurals, and it didn’t matter whether you were Republican or Democrat – people were just having fun,” said Spakes.

Totty said she was thrilled to work for the El Dorado office. State interns were in charge of handling local constituent correspondence, research casework issues and representing the senator at community events along with his Arkansas staff.

“I worked for the stateside office, which is quite a bit different than working in Washington, D.C. The goal of the stateside office is to listen to constituency needs while connecting with people and building relationships across the state,” said Totty. “I also had the opportunity to write a congressional record which Senator Boozman read in front of Congress.”

“I applaud these Ouachita Tigers for their hard work and enthusiasm this summer serving alongside my staff and me to address issues that impact Arkansas,” Boozman said. “This internship has provided them with excellent opportunities to gain insight into the legislative process and constituent services. I appreciate their dedication to helping Arkansans and being great ambassadors for our office.” 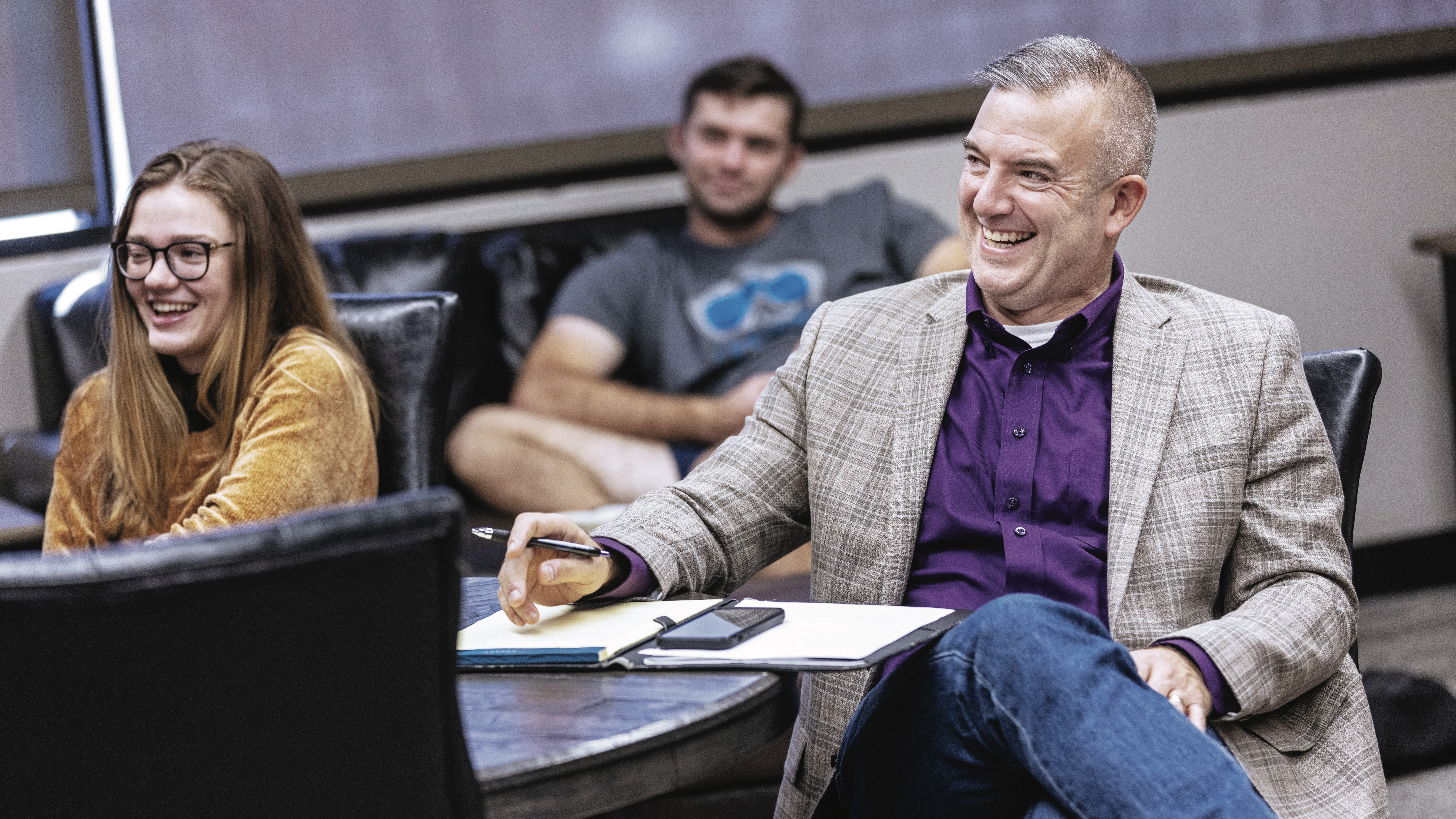