Getting started with social justice studies 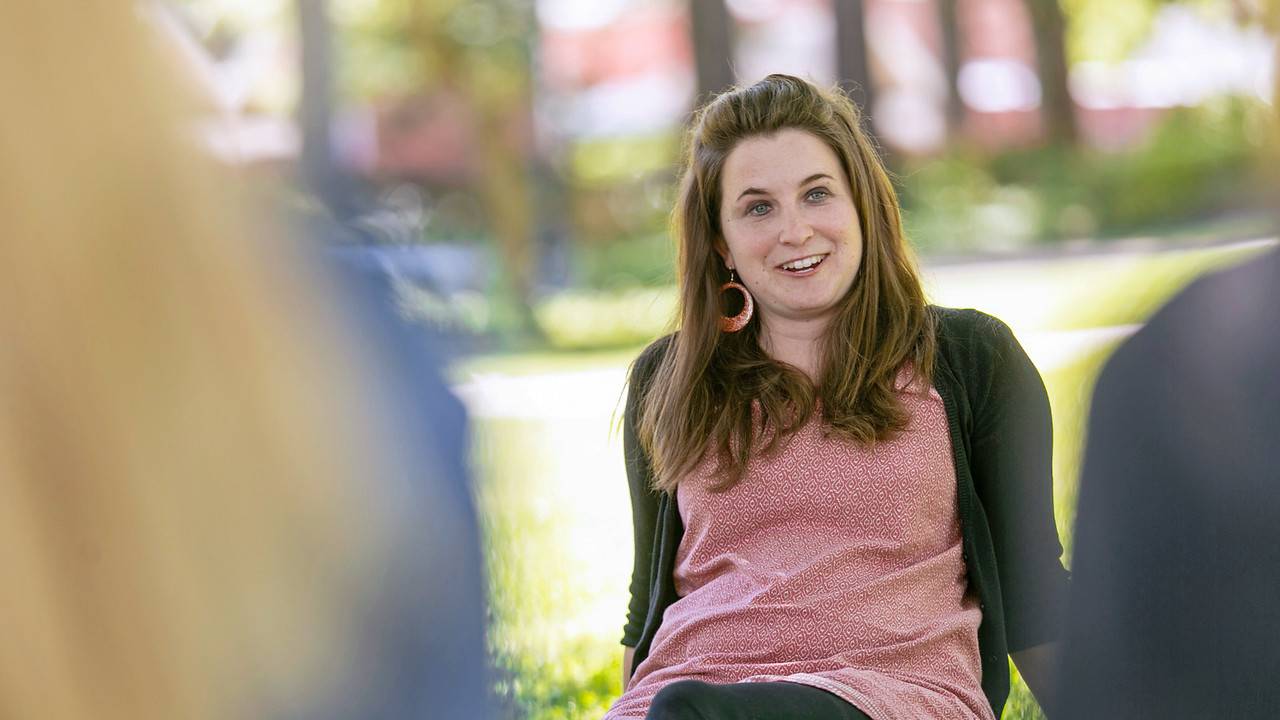 This summer, millions of Americans and people from dozens of countries posted to social media, marched, and signed petitions against systematic racism. From the vantage point of a historian of social change, this is staggering. For people newly interested in social change—against racism or other types of inequity—the road often seems a little murky.

We emerged from our houses for the first time in three months and found a common cause in trying to end discrimination. We felt connected to other humans in a way that we have not for most of this year. We felt that we could finally do something.

Now what? There is never a clear roadmap to becoming interested in and maintaining interest in social and political concerns. There are ways of learning, though, as students in Ouachita’s Social Justice Studies Program try to do. Within it, there are a few goals that students try to meet, many of which take us through a process that can flourish outside of the classroom:

Wherever you have found your passion, it is imperative to remember foremost not only to listen to, but also to follow the voices of people for whom you hope to advocate. What stories do people have to tell? What have they survived? What are their dreams for the future? It is easy to think that good intentions will make us into good advocates, but good advocates need a listening ear. This is particularly true if you have more privilege (which social scientists think of as a set of accumulated advantages that a group has within society) than the people you serve. Within any given group, folks will have had different experiences and will have differing ideas about how to survive, and while we teach students to take responsibility for their own education, we also know that this begins by paying attention to the people around us.

Just as we want to honor people’s lived experiences, we want to honor the work of people who have been diligently working in a field long before we were even aware of its existence. Though more people – and more varieties of people – demonstrated this year than at any other point in U.S. history, this watershed did not magically occur. Anti-apartheid activists in the 1980s, for instance, managed to organize the largest acts of civil disobedience in the U.S. as they opposed racism abroad; this marked the first time a minority group substantially changed U.S. foreign policy. Marches in the 1960s established for Americans the idea that performative public protest could change society and domestic policy.­­ We all begin our journeys somewhere, and it is okay to be new to thinking about structures and systems.

In Ouachita’s program, students are able to take courses within 11 different fields. There, they learn how people have thought about the often amorphous concept of justice, beginning with the Old Testament prophets, and ranging through different eras of history and thinking within social sciences, meandering into environmental science and literature. By the end of their program, they often say that this broad-based education helped them to see how complex the societies in which we live are and also how encouraging it is to have seen people caring about their societies across time and space. If you cannot take a class, ask a friend, colleague, or former professor who has knowledge of social change for some educational resources, and dig in!

Listening and learning really never end, no matter where you are in life. Continue to think about how your work fits into a larger context.

Build and Use Your Own Skillset

All of those marches you attended? There were people making sure the A/V equipment worked, people making and distributing fliers and digital ads, people writing speeches, people working with their local government(s) to obtain permits and organize logistics, people reading public health notices to ensure safety, people raising and counting money so the mics could run and the programs could be printed. No matter your interests or training, there are ways you can be useful to both immediate needs as well as larger ones that non-profits or movements continually have. Not everyone is a master tweet-er, and not everyone is a marcher, nor is everyone a social scientist. Not everyone is a leader or a big-picture person. That’s okay! Think about your particular talents and skills and how they can be part of that picture.

Social change work is often the purview of social, religious and cultural organizations working together, many of them on shoestring budgets. Are there organizations in your community that could use your services, and are they connected to you and each other? Are there ways to share talents and resources? Many cities have nonprofit professional networks that allow folks to pool resources and connect broadly when their issues converge. Consider joining one of these and making yourself and your talents available as needs arise.

Know Your Limits, and Find Joy in Your Work

In The World Is Not Ours to Save, veteran anti-nuclear activist Tyler Wigg-Stevenson discusses the pitfall of thinking we can solve every problem. This can be especially problematic for Christians, he argues, as it causes us to think we have the power to control the world, as well as to see creation as one giant problem to be solved. Wigg-Stevenson argues that Christians have a duty to bring about social change, but cautions against thinking that we can or should try to control all systems. Instead, he asks us to look for joy in what we are doing.

In my academic work, I interview anti-apartheid activists, many of whom lived through the difficult 1970s and 1980s, when they experienced torture at the hands of the security state, and when many of their friends were murdered. When I ask what kept them going, there is often a refrain: “It was fun.” Fun? Yes. People talk about the difficulties, but they also talk about the joy of working toward something they felt was worthwhile and doing so with other people to whom they became deeply connected.

Social change work is difficult, and it sometimes costs human lives and livelihoods. This sits heavily. But it is also something in which there can be great joy and camaraderie. Finding this helps us to keep going during the difficult times and to avoid the pitfalls of burnout or becoming overwhelmed that can plague us if we feel the need to have all the answers. It also reminds us that we don’t have all the answers and keeps us humble. Who likes the person who knows all of the things, anyway?

Overall, we live and have lived in challenging times. While it is easy to become overwhelmed with the need for societal repair, there are tangible steps we can take to ensure that we all do our parts. You may not have the luxury of a full degree that our social justice studies majors do in reflecting and studying, but can think through these steps yourself. Whatever your passion for crafting a kinder society, there is space to find it. 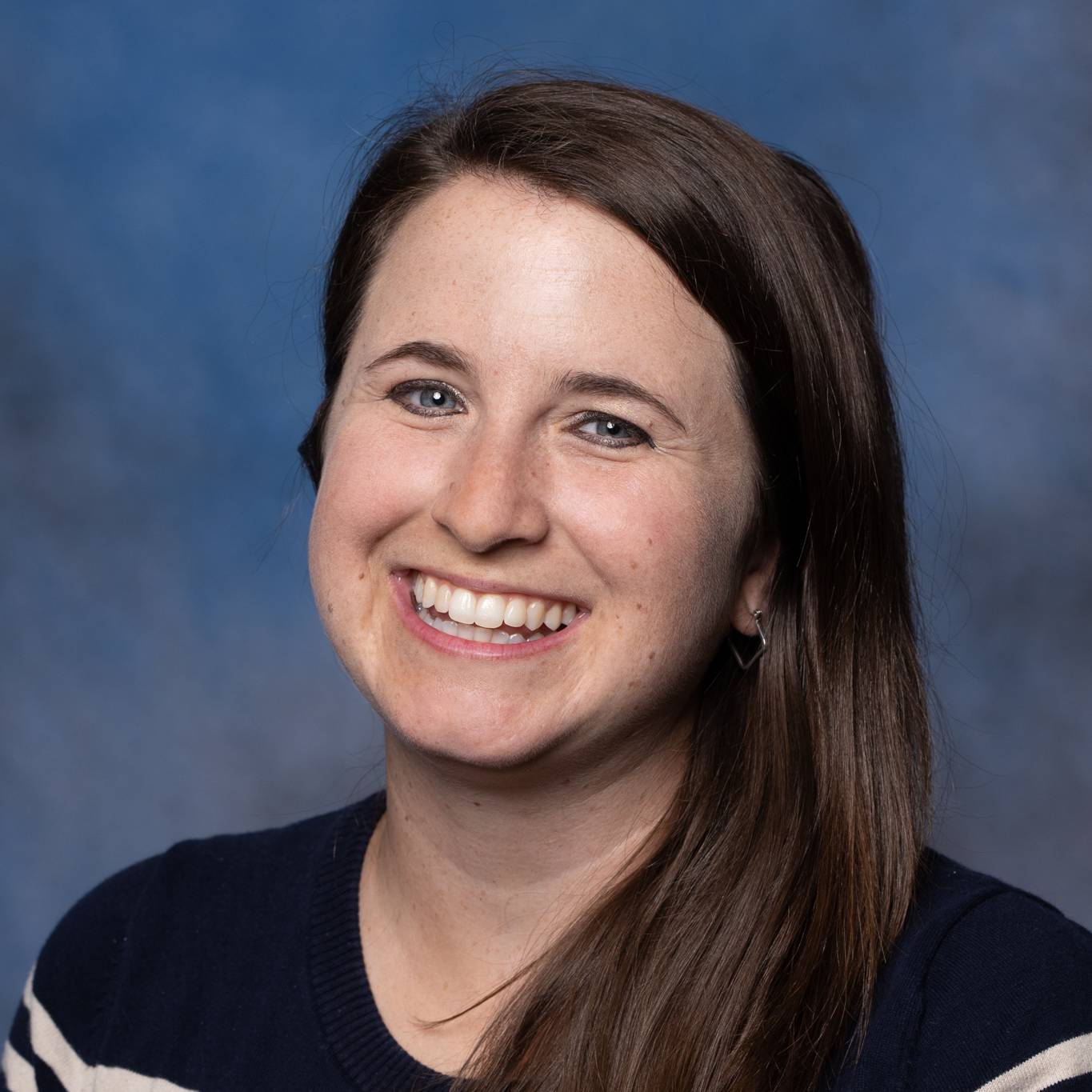 A survey of Ouachita faculty and staff's watch lists: TV shows and more 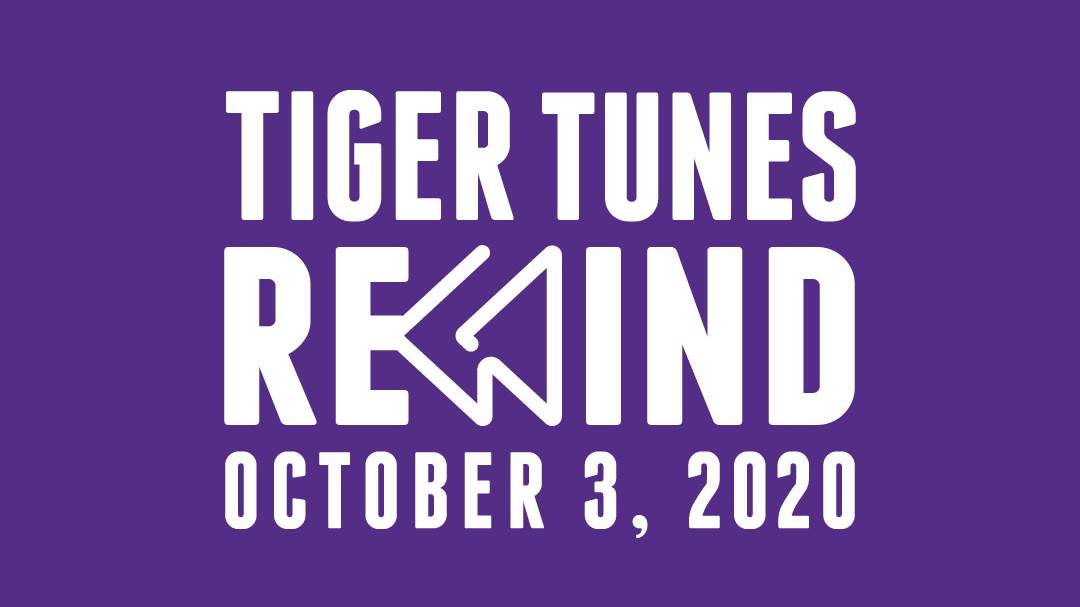 Crafting a kinder society: Getting started with social justice studies

A survey of Ouachita faculty and staff's watch lists: TV shows and more

Crafting a kinder society: Getting started with social justice studies