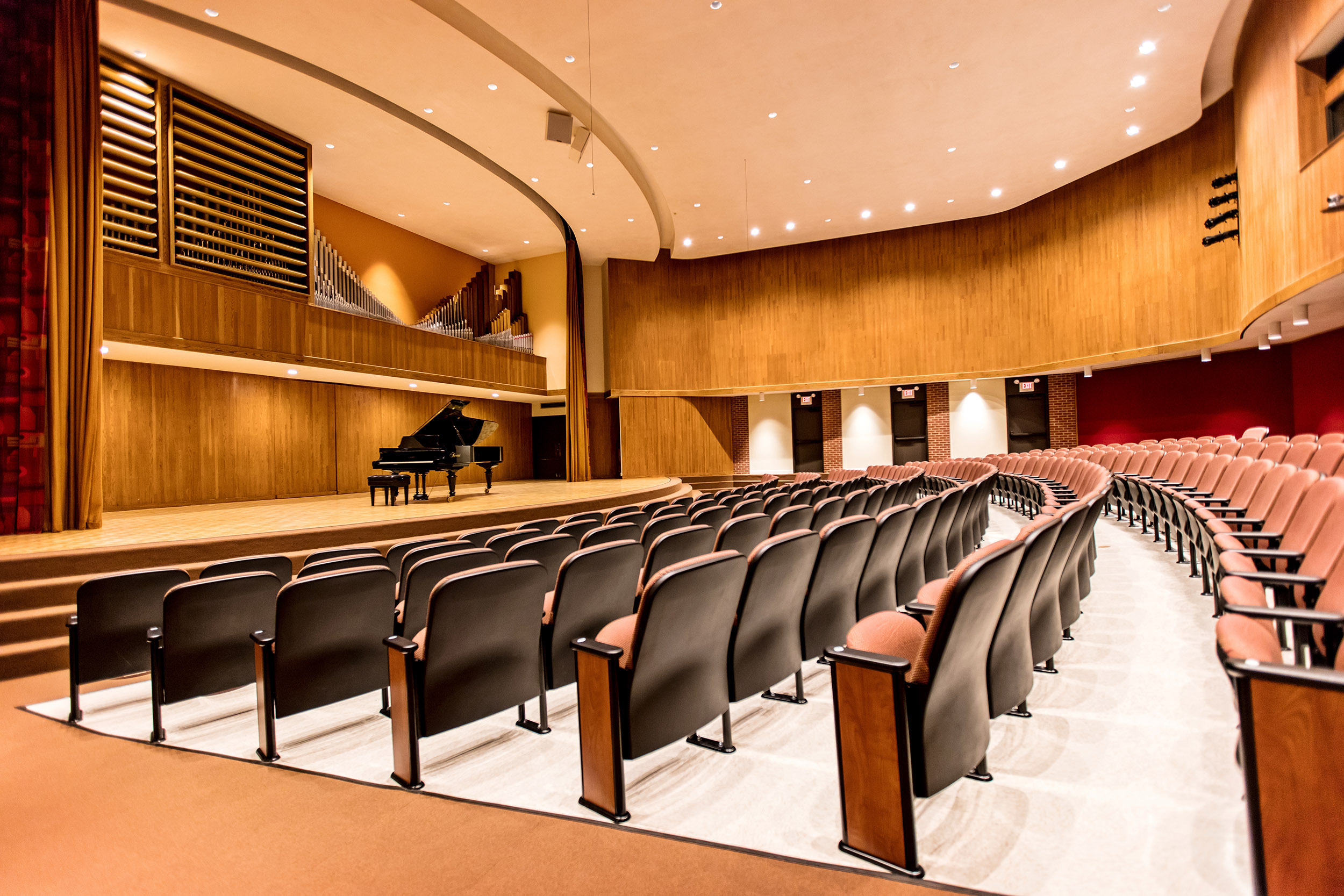 Ouachita Baptist University’s Division of Music will host pianist Dr. Kiu Tung Poon in a solo recital Thursday, May 2, at 8 p.m. in McBeth Recital Hall in Mabee Fine Arts Center. The recital, which is part of Ouachita’s Guest Artist Series, is free and open to the public. 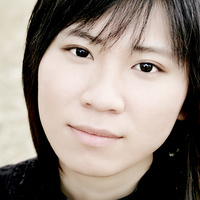 Poon has traveled the world, appearing as a recitalist and collaborative pianist on concert stages in Austria, China, France, Germany, Malaysia, Portugal, Singapore and the U.S. Her international music festival appearances include Aspen and Tanglewood in the U.S., Great Wall in Beijing, Le French May in Hong Kong and Wiener Konzerthaus in Austria. Her world premiere with Mark Morris Dance Group at the Tanglewood Music Festival received enthusiastic reviews from the “New York Times” and “Boston Phoenix.”

Dr. Lei Cai, Ouachita professor of music, first met Poon at an international piano conference in Europe where she was presenting a lecture recital.

“I was very impressed by her performance. She is a brilliant pianist. We are fortunate to have her here performing for us,” Cai said.

The Young Steinway artist is a graduate of Indiana University Bloomington and later the University of Texas at Austin where she earned a Doctor of Musical Arts degree in piano performance. Poon currently teaches at The Chinese University of Hong Kong, as a lecturer in performance for the Department of Music.

Ouachita’s Guest Artist Series allows the university to invite musicians and artists both nationally and internationally to share their art with the campus and community. 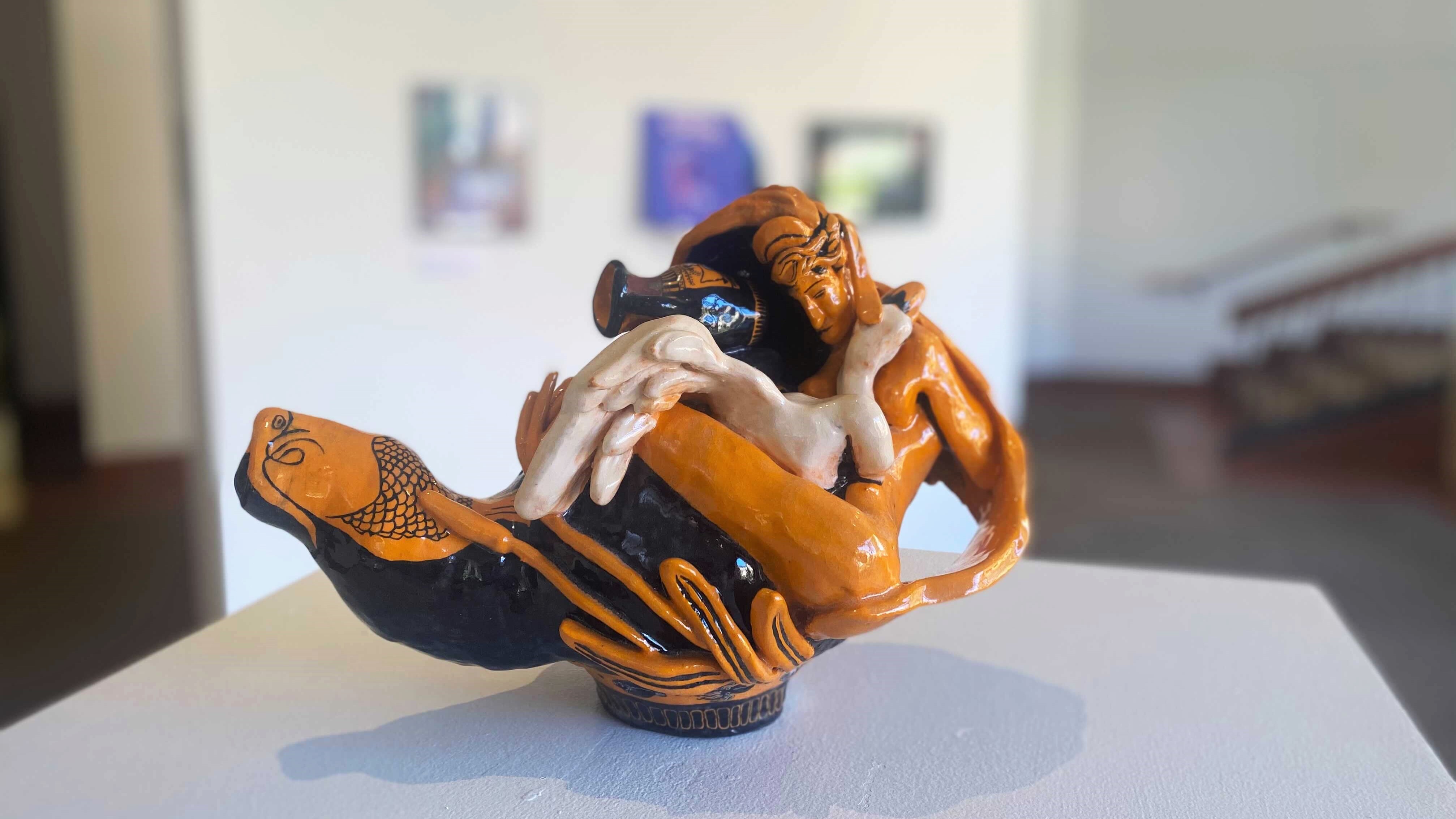 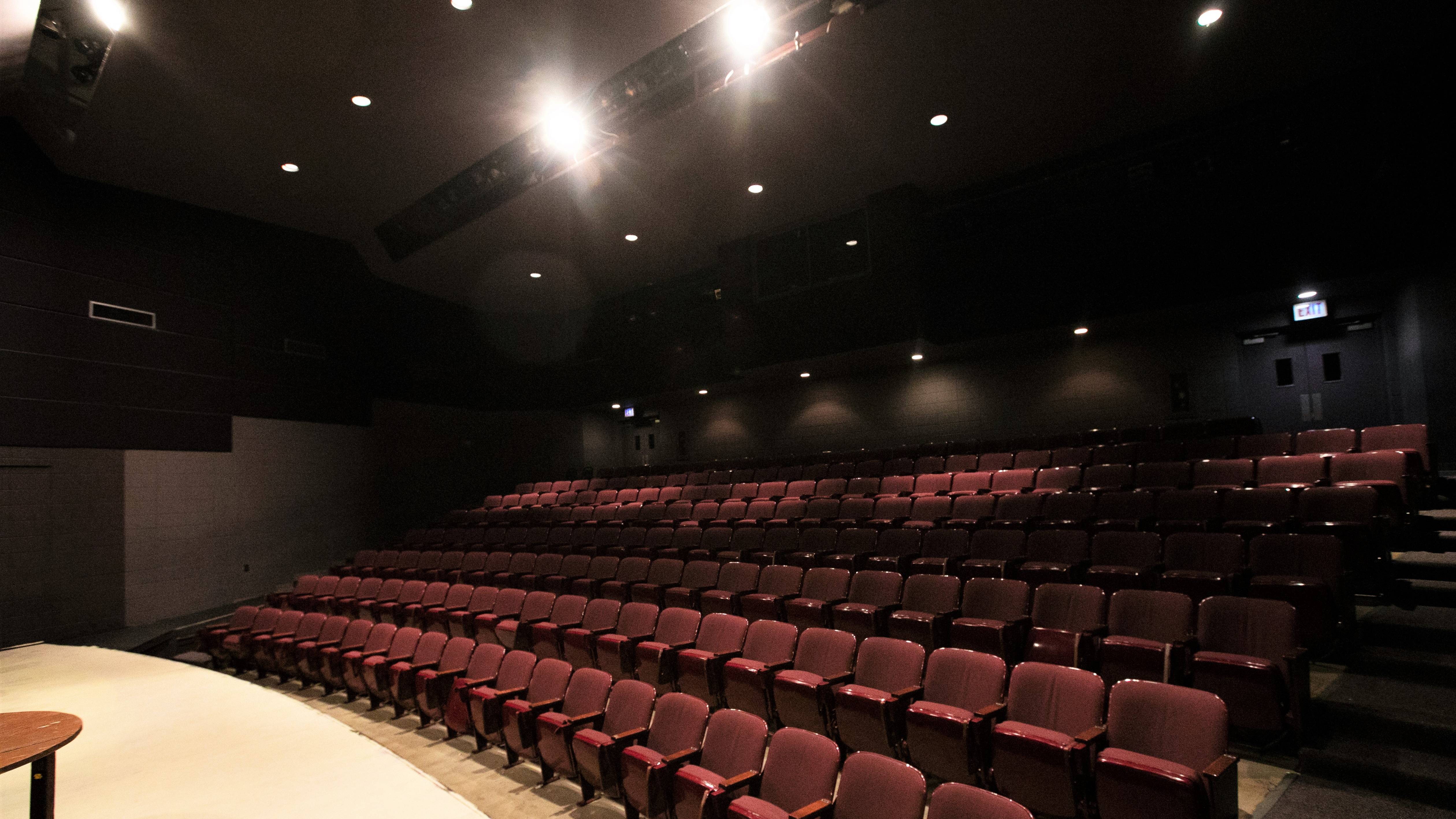 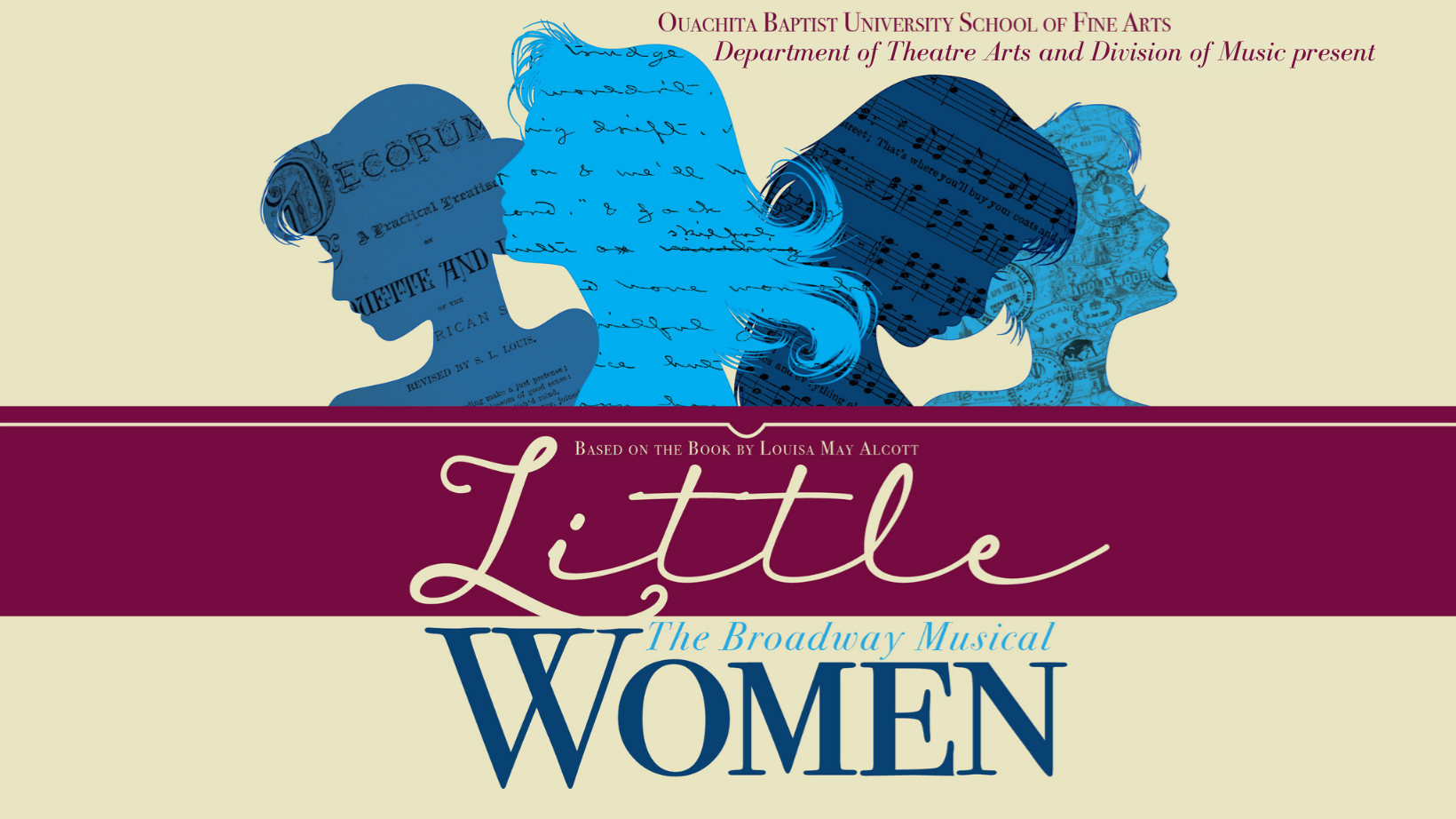 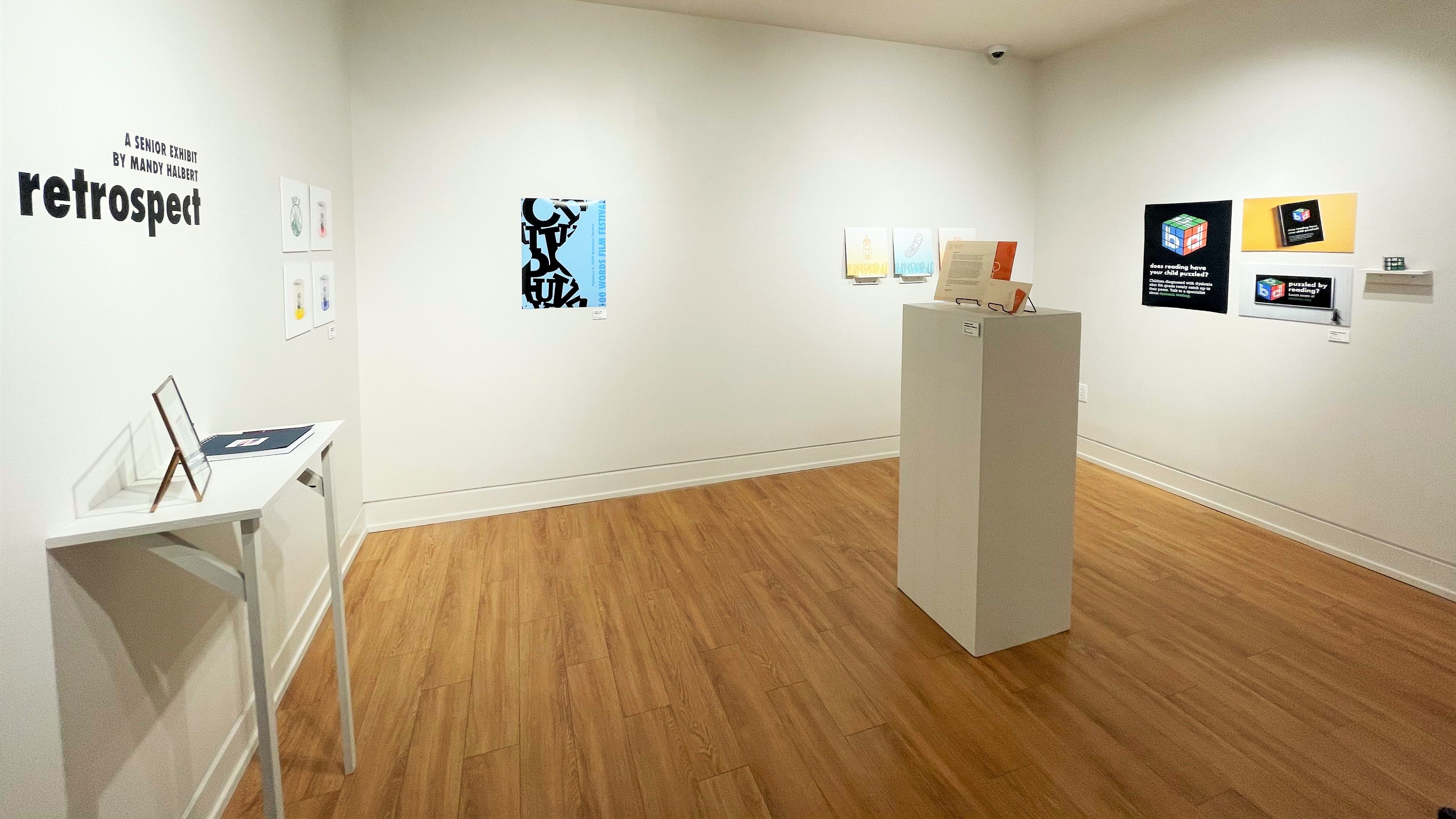