Melba Pattillo Beals visited Ouachita Baptist University on April 2 as part of the university’s Birkett Williams Lecture Series, hosted this semester by Ouachita’s Huckabee School of Education. Dr. Beals, a recipient of the Congressional Gold Medal, spoke on equality, faith and her experience integrating into Little Rock Central High School as a member of the Little Rock Nine.

“Equality is voice, choice and inclusion,” Beals told the audience. “I got a voice in what goes on around me or whatever I choose to participate in; I have a choice to drink out of the water fountain, where I’m going to live, what car I’m going to drive, what school I’m going to attend; and I’m going to be included if I want to be included. I cannot be excluded for something like the shape of my body, the color of my hair, my eyes, how I speak or what I eat. Voice, choice and inclusion – that’s something I didn’t have as a little girl in Little Rock, Ark., in 1941.”

Dr. Beals was born and raised in Little Rock. She attended Horace Mann High School, an all-black school, until she realized that she wasn’t receiving the same education as her white counterparts. When it was announced that Little Rock Central High School (LRCH) – which ranked 10th in the nation for education buildings at the time – would be integrating, Beals volunteered at age 14 to transfer to the then all-white school. 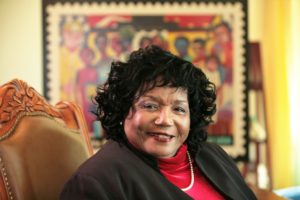 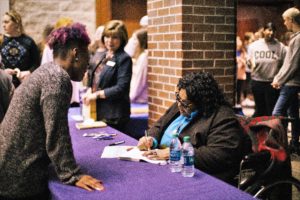 Arriving to a mob surrounding the campus on her first day at LRCH, Beals said her life changed forever.

“What I learned the first day was they were willing to kill me to keep me from coming,” she said.

While the Little Rock Nine later was guarded by the U.S. 101st Airborne as they would enter the school, Beals spoke about the harassment she experienced at the hands of her peers and the Ku Klux Klan. She eventually was forced to leave Little Rock because of a $10,000 reward for her death.

Recalling a conversation she had with Dr. Martin Luther King, Jr., Beals repeated the words King spoke to her after she shared with him about her suffering: “He said to me, ‘Melba, don’t be selfish. You are doing this for generations yet unborn.’

“And I didn’t understand that,” she continued. “But later in the year, I realized I wasn’t doing this for me.”

Dr. Beals claims that her faith in God is the only thing that her got through these difficult times.

“I got through this by my grandmother, my mother and my father telling me that I was a child of God,” she said, “that God was going to take care of me, and that all of this would be resolved, not in my time, but in God’s time.”

After high school, Dr. Beals attended San Francisco State University, where she earned her bachelor’s degree. She later went on to earn her master’s degree in journalism from Columbia University and her doctorate in international multicultural education from the University of San Francisco. Dr. Beals has written and published two books about her experiences: “Warriors Don’t Cry” and “I Will Not Fear,” a new book about the role of faith in her life.

During audience questions at the end of the lecture, Dr. Beals was asked how American society is doing when it comes to race and equality, and what more can be done.

“Seeing equal is being equal,” Beals answered. “You have people around you, and you can see what their problems and issues are with other people. Maybe they disagree with you. Let them. Listen to what they have to say, take it in and decide what part of that do you share and what part of it contrasts with who you are. If we’re going to get along, we are going to have to accept each other as we are.”

“It was a landmark occasion to have Dr. Beals on our campus. She is a key figure in civil rights history, and she has an important message about faith and equality,” said Dr. Jeff Root, dean of Ouachita’s Huckabee School of Education and School of Humanities. “She gave a stirring presentation and then stayed to sign books for well over two hours. Our students were willing to stand in line that long because they recognized what a unique opportunity it was to listen to her lecture, greet her in person and take home her outstanding book about faith in difficult times.”

The Birkett Williams Lecture Series was endowed by 1910 Ouachita alumnus Birkett L. Williams. His generous gift established the series as an opportunity to extend the concepts of a liberal arts education beyond the classroom by bringing renowned scholars and public figures to Ouachita’s campus. The lecture rotates among each academic school. 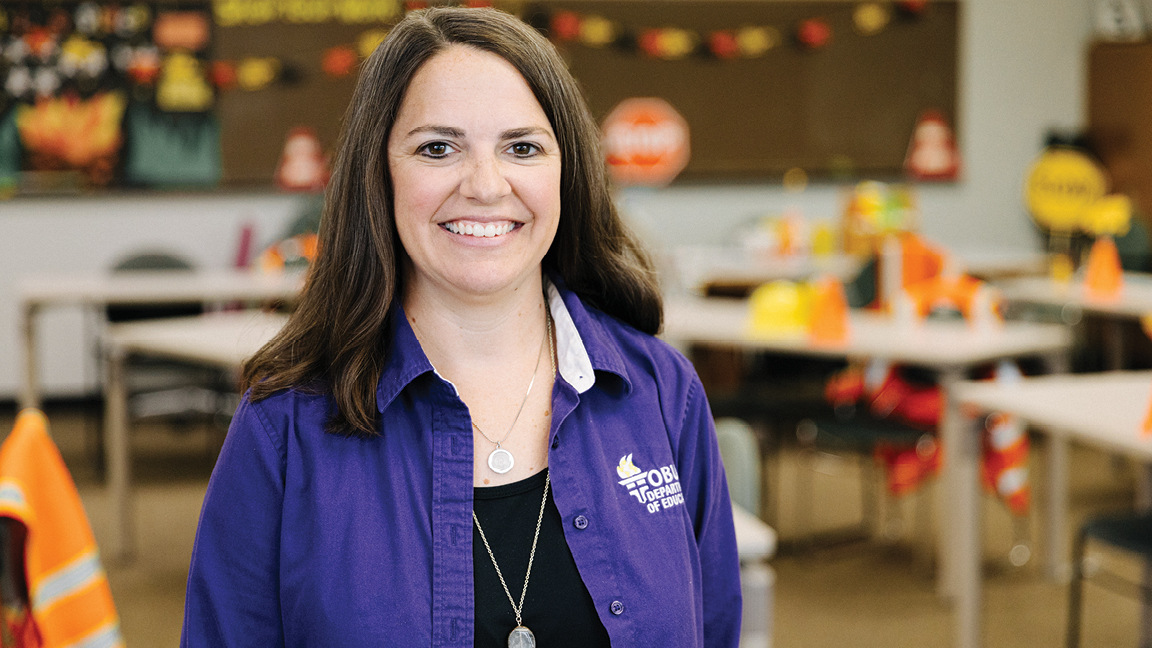 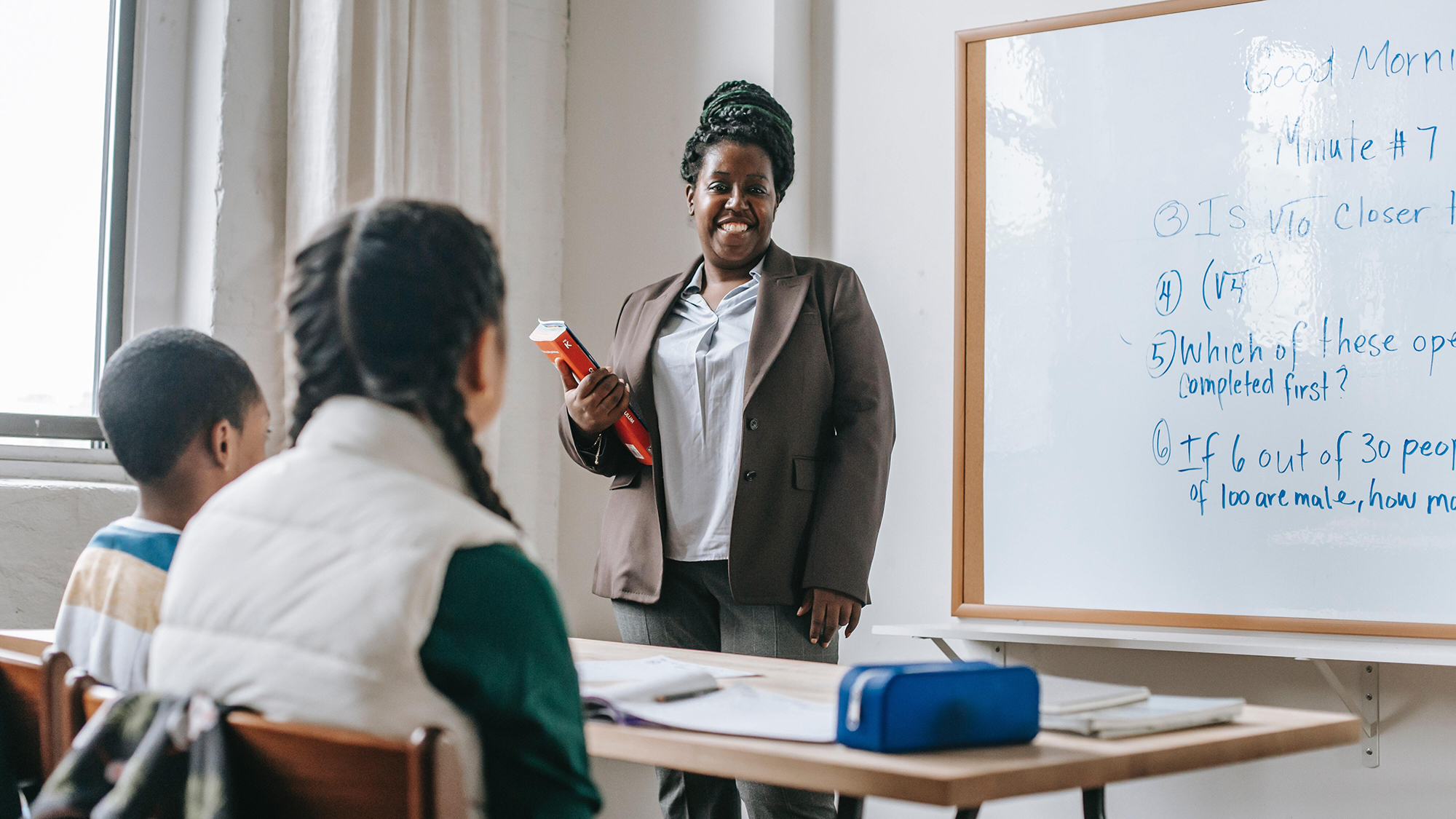 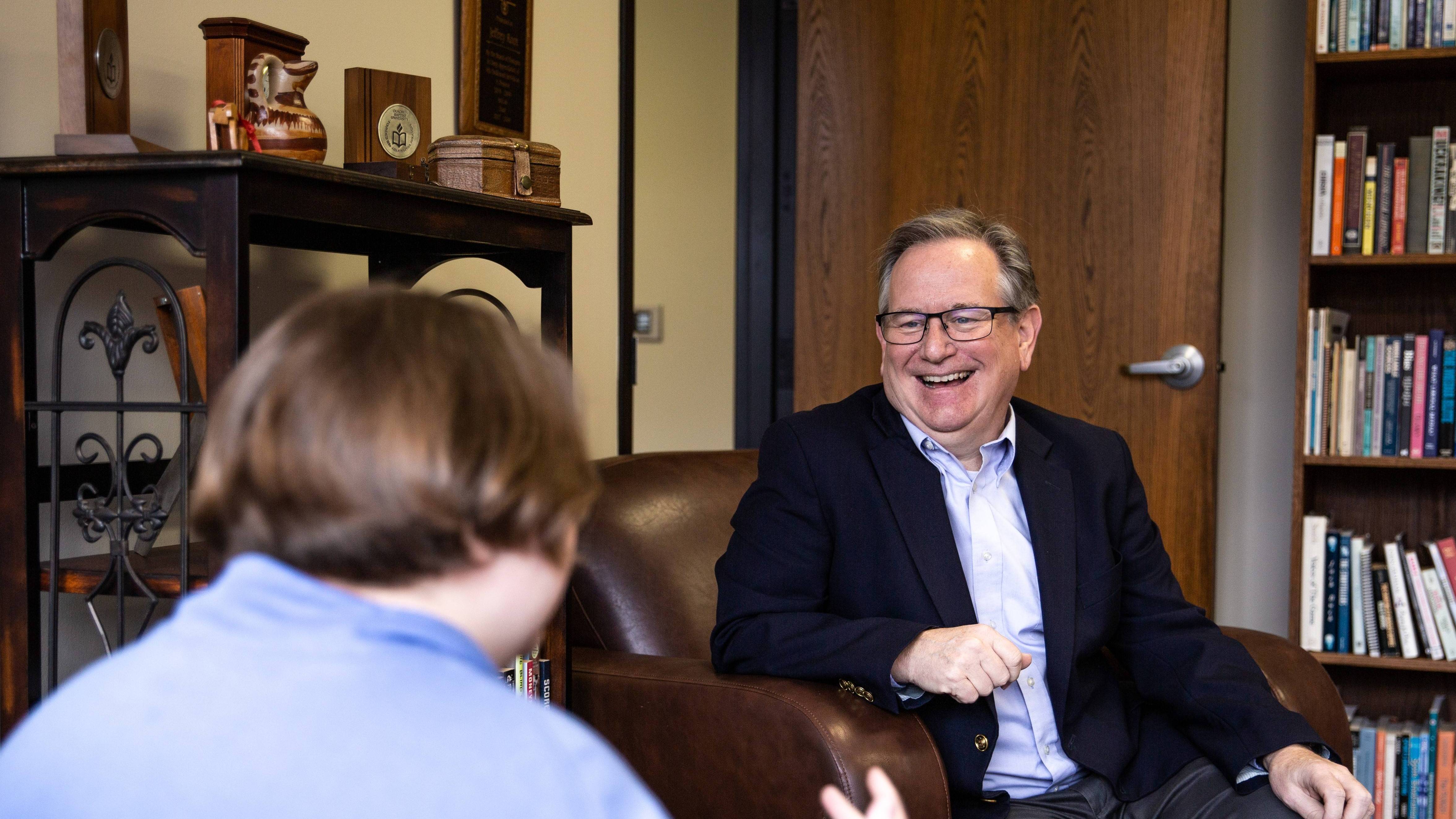 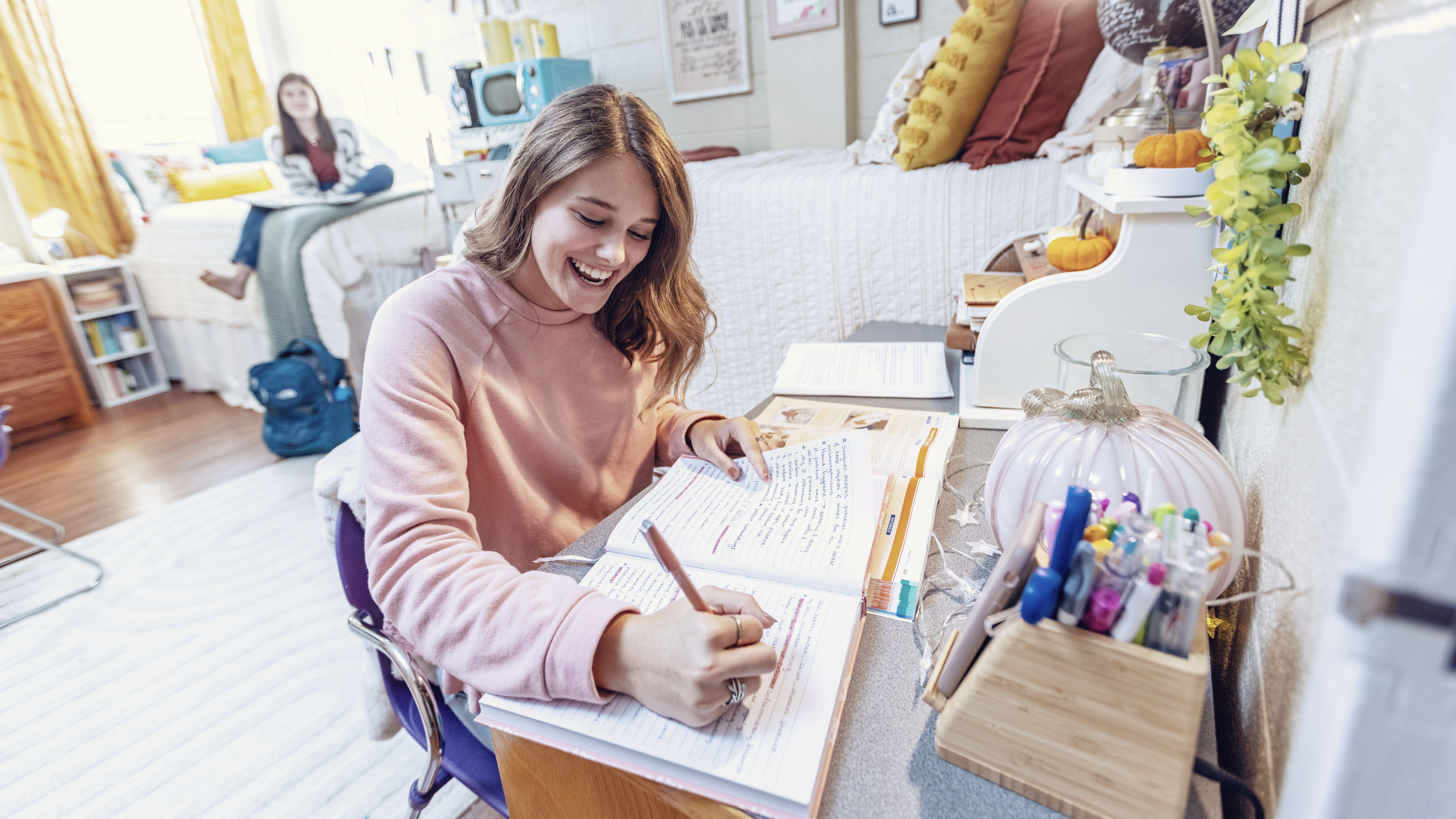