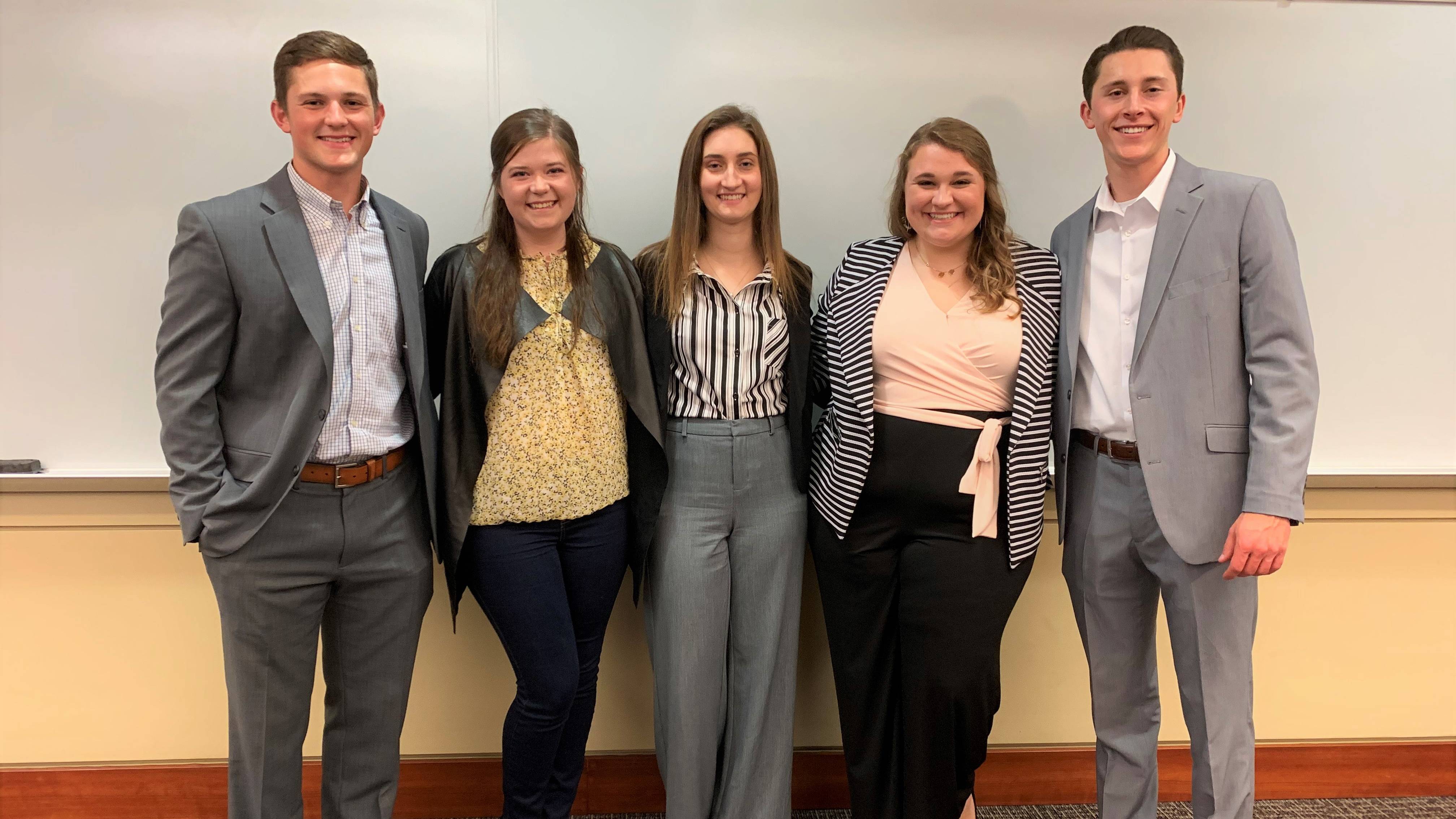 “We started this competition over ten years ago in hopes of infusing the campus with a spirit of entrepreneurship,” said Bryan McKinney, dean of the Hickingbotham School of Business. “The results of this year’s competition are satisfying because teams from across campus thrived.”

According to McCown, ImmunoSense was the result of a class project. In his histology class, Dr. Johnson challenged students to create a test that would fill a current gap in the medical field.

“Type 1 Diabetes is a growing issue, and there is currently a lack of early detection tools, so we began looking for ways to create an early detection test,” McCown said. “Our test detects the auto-antibodies that cause a patient’s own immune system to attack the pancreas; these auto-antibodies are present in the body years before the disease reaches dangerous stages. Current tests detect the disease once the insulin-producing beta cells in the pancreas have already been destroyed, but our test allows for detection of Type 1 Diabetes in its beginning stages, prior to pancreatic destruction.

“We are extremely excited to have won the competition,” McCown continued. “We have all worked extremely hard in developing this business plan, and it’s encouraging to have our work pay off.”

“I always look forward to these Business Plan Competitions,” McKinney said. “The academic theory students are learning in class integrates with real-world application, and it’s a tremendous experience for all of us. … And, I think the judges enjoy coming back to campus and sharing wisdom with our students.”

The OBU Business Competition is “one of the most memorable experiences I’ve had,” said Lantzsch, who also competed and placed in the 2018 event. “It’s a fun way to make money, but especially to gain experience talking to companies and getting their feedback on your idea.

“Winning second with TailGame was icing on the cake because, for me, it’s more about the experience,” he said.

Kainos Diagnostics develops inexpensive tests for early detection of neurodegenerative diseases, such as Alzheimer’s disease, that revolutionizes treatment and improves the overall quality of life for those diagnosed.

“Winning third place in the 2019 Business Plan Competition was a great feeling, not only because it validated how important our idea is and the value of a product like this in the current market, but because it gives us the chance to continue promoting and refining Kainos Diagnostics and the miMEMORY test,” he continued.

These three teams will advance to compete against the winners of Henderson State University’s competition during the OBU/HSU Business Plan Competition, which will take place in February 2020.

Ouachita’s Business Plan Competition is open to students from any discipline. Students are advised by faculty as they develop and practice the presentation of their business plan.

In recent years, Ouachita students also have competed and placed in the statewide Governor’s Cup Business Competition, the same competition that Ouachita’s is modeled after. 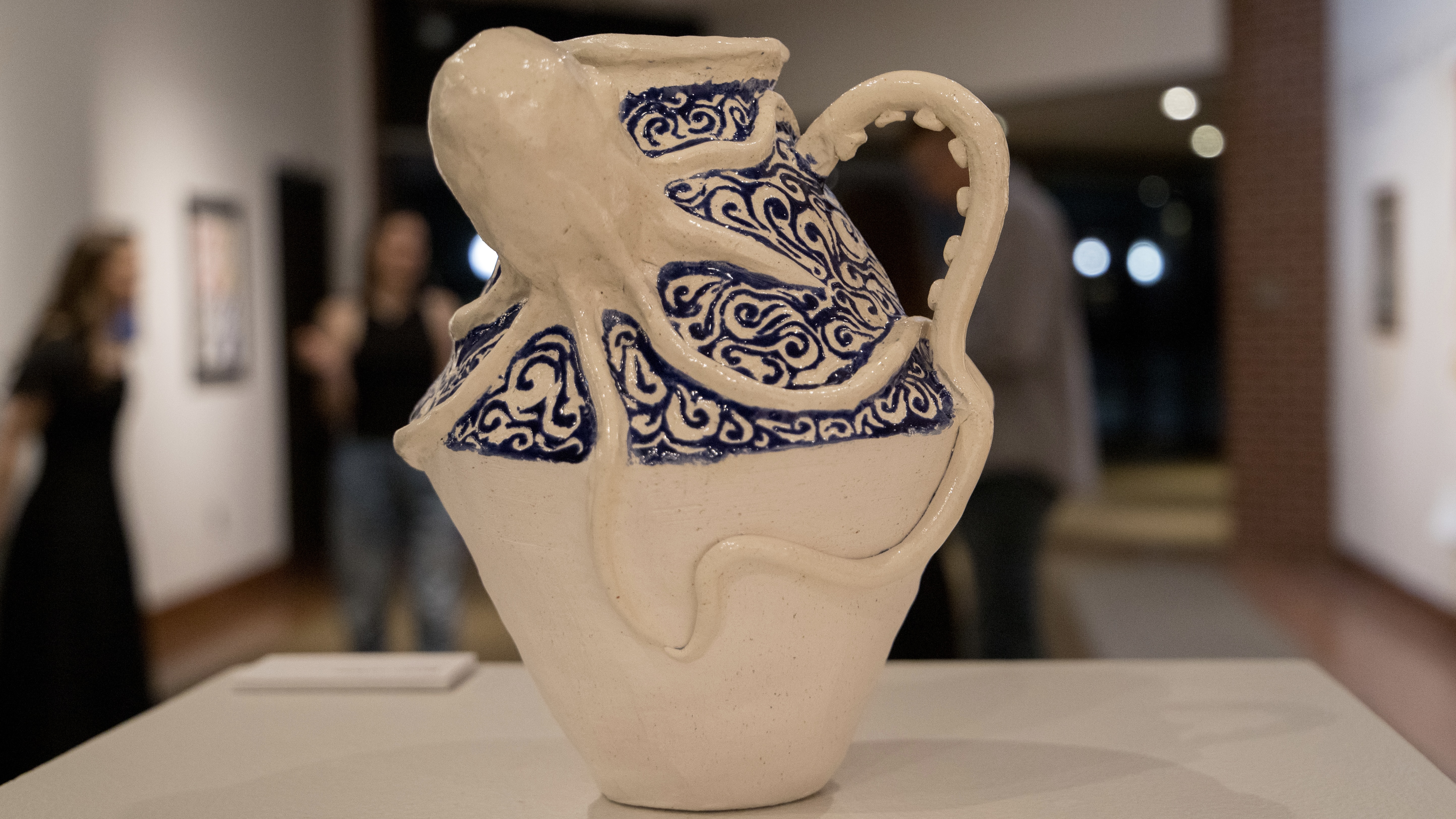 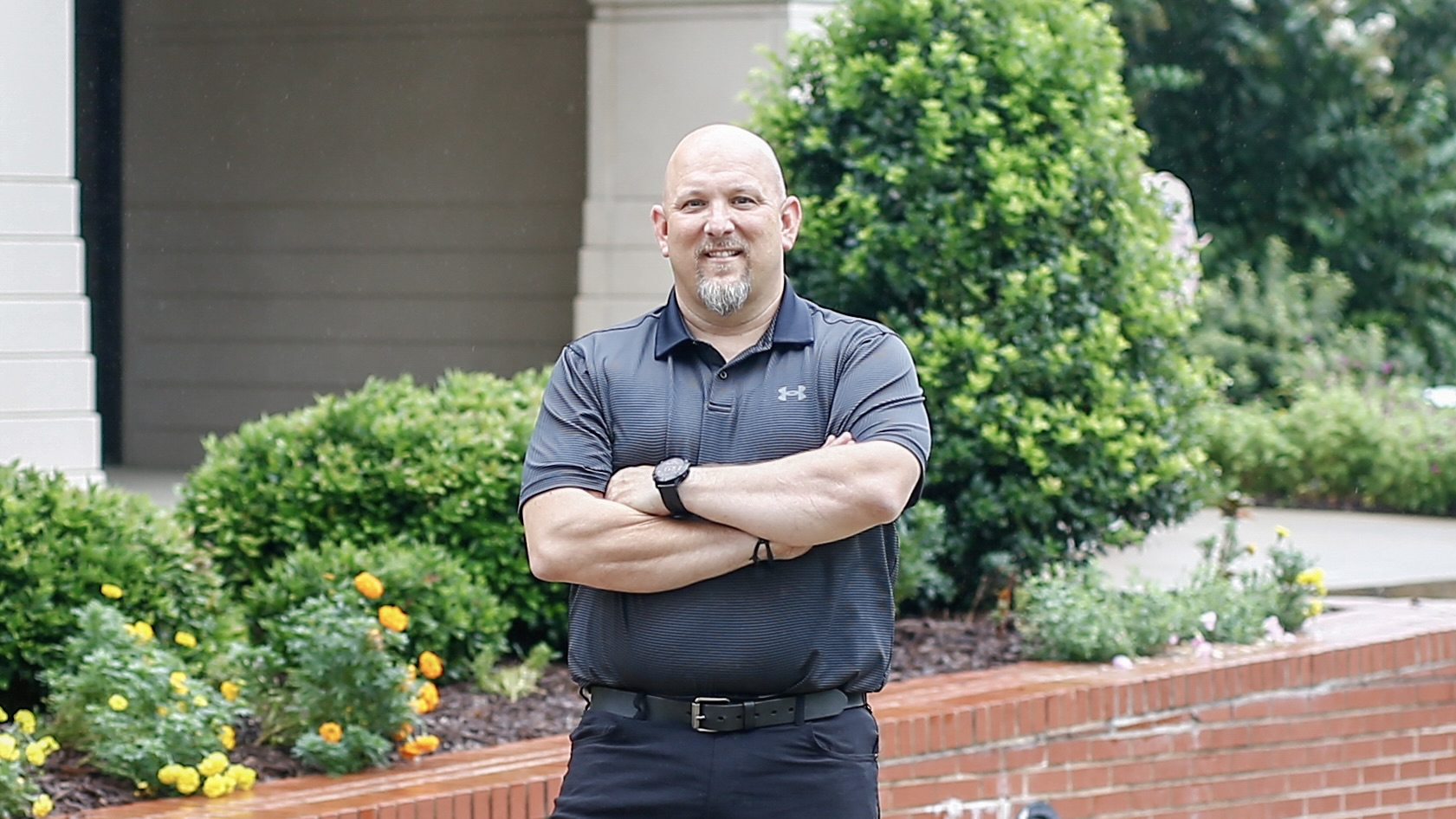 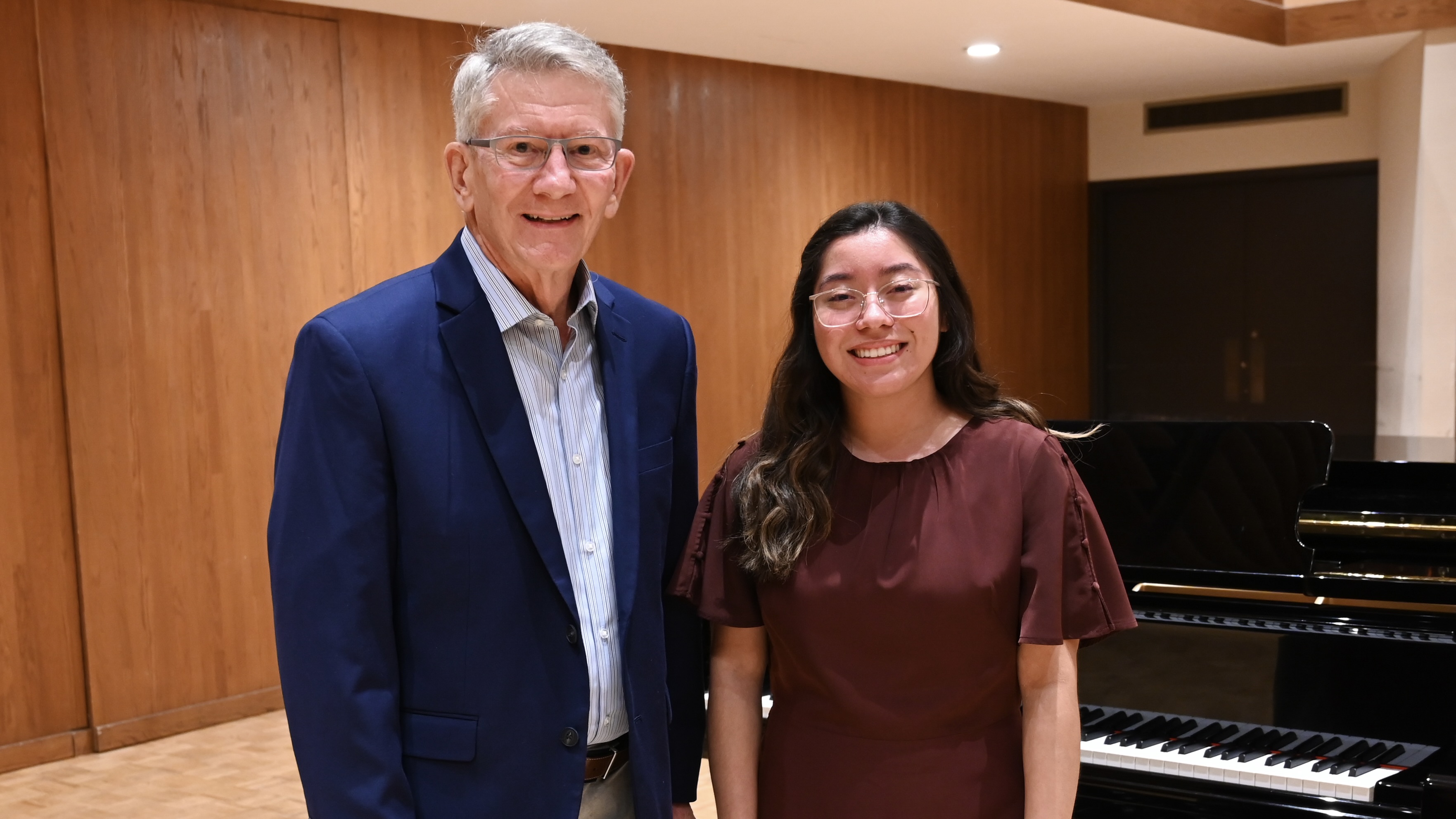