Dr. Jason Doroga, assistant professor of Spanish at Ouachita Baptist University, presented his paper “Negative Analogy: A New Direction for Analogical Change” as part of the Linguistics Friday Seminar Series at the University of Wisconsin-Madison in April. The paper analyzes the cycles of analogy and changing patterns of language use in the speech community, exploring the role of analogy in explaining changes in the form of Spanish-language past participles.

“With papers to grade and projects to mentor, leaving campus toward the end of the semester is never ideal timing,” Doroga said, who earned a Ph.D. in romance languages at UW. “As an alum, it was professionally and personally rewarding to be invited to present in this year’s lecture series.”

He added that the panel of speakers included scholars researching a variety of languages, including Basque, Portuguese and American Sign Language. “Despite our different specializations,” he said, “we are all interested in gleaning the truth behind the wonder and miracle of human language.”

“The interesting thing in Spanish is that sometimes regular forms in the language become irregular,” Doroga explained. “For example, the past participle ‘rompido’ is now ’roto’ (broken). Changes in language follow certain universal principles, even though it can appear to be haphazard chaos.”

Jennifer Pittman, acting chair of the Department of Language & Literature and director of the Speer Writing Center at Ouachita, said,“Dr. Doroga’s work in linguistics is fascinating; he shared a portion of this paper with us at a faculty colloquium, and I’m not at all surprised he was invited to present it in Madison.

“Since his arrival at Ouachita in 2020, Dr. Doroga continues to provide an engaging classroom experience for our Spanish majors by teaching seminars with topics related to linguistics, such as phonetics and methodologies of teaching Spanish,” she added. “He has also brought his love of linguistics to the campus body by recently co-teaching an Honors seminar on etymologies. I appreciate his research for what it brings to our department as well as to Ouachita’s students.”

For more information about the Spanish program at Ouachita, contact Jennifer Pittman at (870) 245-5553 or at pittmanj@obu.edu. 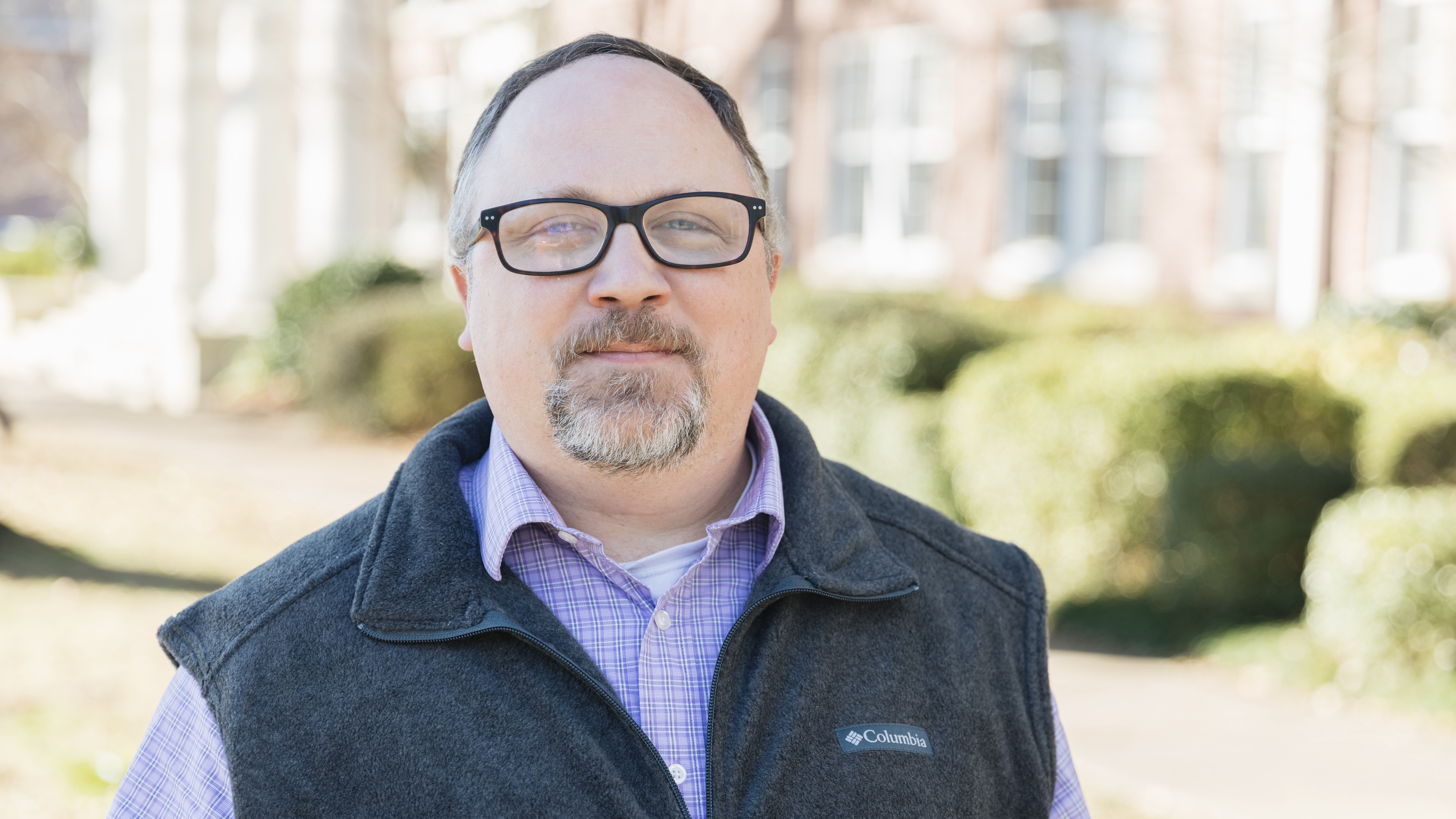