Behind the names: The history behind Moses-Provine Hall 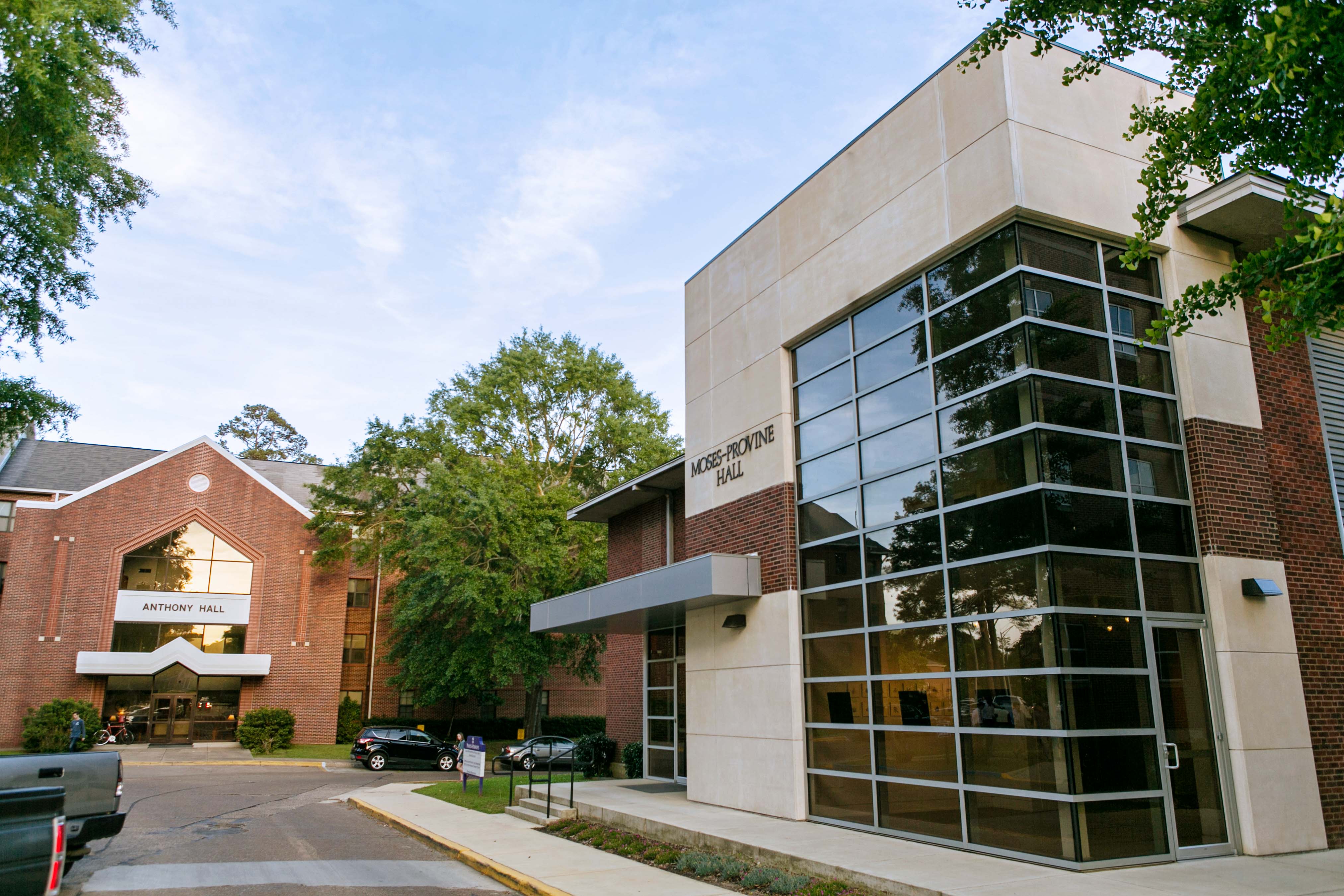 Being a graphic design major, much of my time is spent on the second floor of Moses-Provine Hall (or as most students call it, MoPro). That being said, many students, along with myself, are not aware of who the building that they spend so much time in is named for. Who were Moses and Provine and why is this building named for them?

Moses-Provine Hall on Ouachita Baptist University’s campus opened in 1951 as the school’s main science building. The original name of the building was the Hamilton Moses Science Center until it was renamed to Moses-Provine Science Center in 1974. Currently, the building houses the J.D. Patterson School of Natural Sciences’ Communications Sciences and Disorders Program on the first floor and the Rosemary Gossett Adams Department of Art and Design on the second floor. The university Print Shop occupies the basement.

Colter Hamilton Moses, known as “Ham,” was born and raised on a farm in Hampton, Ark. According to “Ouachita Baptist University: The First 100 Years,” Moses enrolled at Ouachita against the wishes of his Methodist parents because the campus was closer to town and he believed that the Baptists had better sports. After graduating in 1909, Moses joined the Board of Trustees in 1922 and served as president of the Board for 16 years from 1932 to 1948. Moses was an executive of the Arkansas Power and Light Company and also taught the men’s Bible class at Little Rock’s Immanuel Baptist Church for 30 years. He set an example not only as a financial supporter for the university but also as a Christian leader in his community.

Eugene A. Provine was a longtime chemistry professor at Ouachita, serving from 1929 until his retirement in 1966. He earned his B.S. from Mississippi College in 1923, his M.S. from Louisiana State University in 1925, and his Ph.D. from Ohio State University in 1936. He served as president of the Arkansas Academy of Science and as chair of Ouachita’s chemistry department. Over the course of his 38 years at Ouachita, Provine saw the growth of the student body from less than 400 students to over 1,500 students. Under Provine’s direction, the chemistry department sent more chemistry students to graduate school than any other school in Arkansas.

A fundraising campaign among science graduates funded renovation of the science facilities in 1974, and the building was renamed Moses-Provine Science Center in Provine’s honor. In 1999, after the Harvey and Bernice Jones Science Center was built, most of the J.D. Patterson School of Natural Sciences programs moved into Jones Science Center, creating space for the Art and Design department to move in to Moses-Provine from Mabee Fine Arts Center. 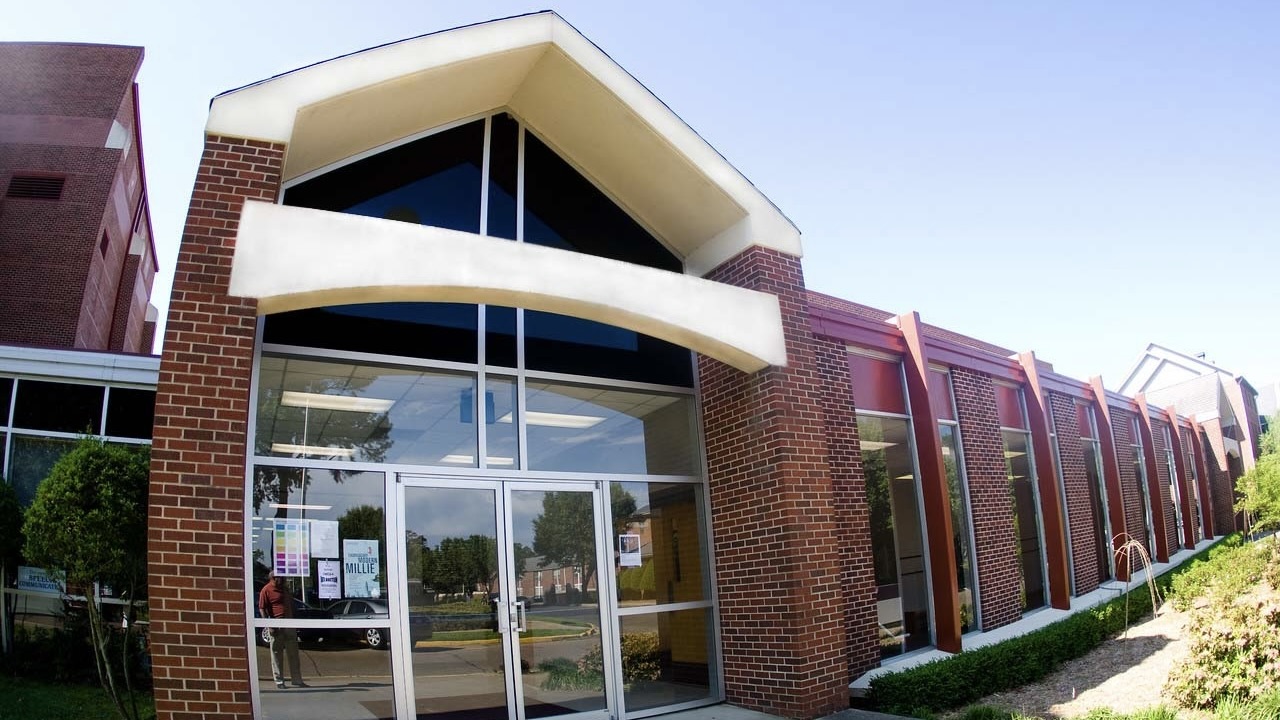