From the "Ouachitonian": Caroline Derby 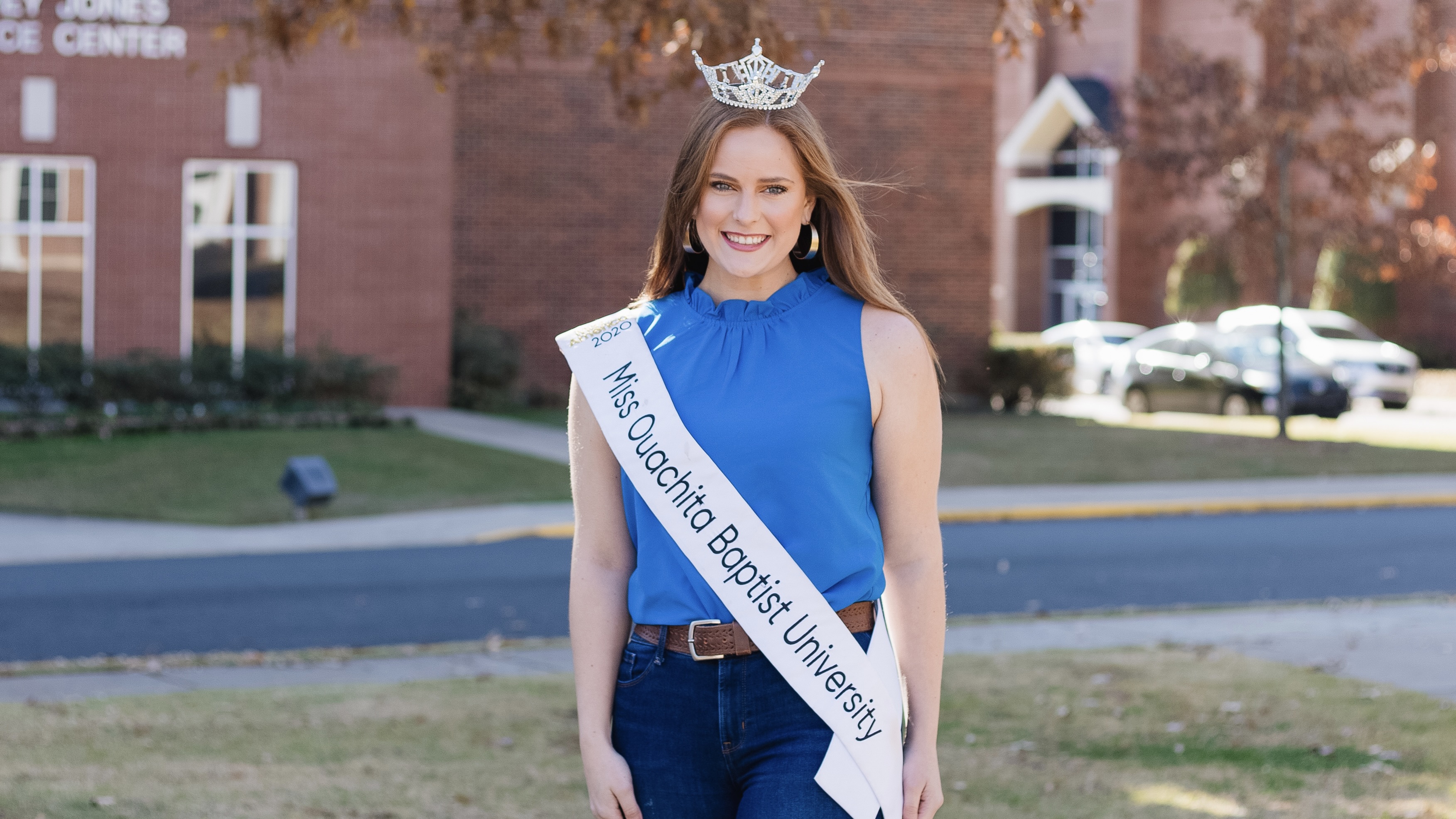 Growing up in Arkadelphia and serving as Miss OBU has given Caroline Derby the opportunity of a lifetime. A junior communications & media/multimedia and political science double major, Derby has grown up dreaming about being a student at Ouachita. Derby has seen Ouachita from many different perspectives including coach’s daughter, faculty and staff daughter and student leader, as well as Miss Ouachita Baptist University.

“Ouachita has been my home sometimes even more than the town of Arkadelphia has been,” Derby said. “I am now living the life that I used to dream about, and that is super special to me.”

Before entering the college scene, Derby had competed in only one pageant her junior year of high school. She ended up walking away with a crown on her head and was hooked. She knew in that moment that she wanted to become Miss OBU one day. Dancing on stage, having an impactful platform and wearing an evening gown have been on Derby’s mind since she saw Miss OBU for the first time. She did not, however, know that her dreams would come true so quickly.

“I was randomly nominated to represent Student Senate at the Miss OBU pageant as a freshman,” Derby said. “I remember being so nervous when the awards were being announced, and then my name was called and I just lost it. It was a moment I will never forget.”

Derby got to share what she loved about Ouachita, dance her heart out, walk across the stage in her beautiful green gown and share her platform with all of her peers. She experienced more love that night than she had ever experienced before.

Derby has had the opportunity since winning to meet new people and form new connections. She was promised one year of getting to promote her platform, attend events and represent the place that was written across the sash on her chest. When COVID-19 took the world by storm, Derby quickly came to realize that she would be Miss OBU for two years, which has never been done before.

“Being the only title holder in history to hold the Miss OBU title twice means the world to me,” Derby said. “I am excited to see what the future holds and whoever takes this title next.”

Derby is currently living the life that she had always wanted to live. She cherishes her time at Ouachita because of the legacy others before her have left.

“Ouachita will forever be a large part of who I am,” Derby said. “I hope to leave the legacy of someone who was kind, gentle, outgoing and a great leader.”

Derby can only hope that the future students of Ouachita as well as the future Miss OBU cherish their time at school no matter what. She will always be proud that she got to represent the queen of the college world. 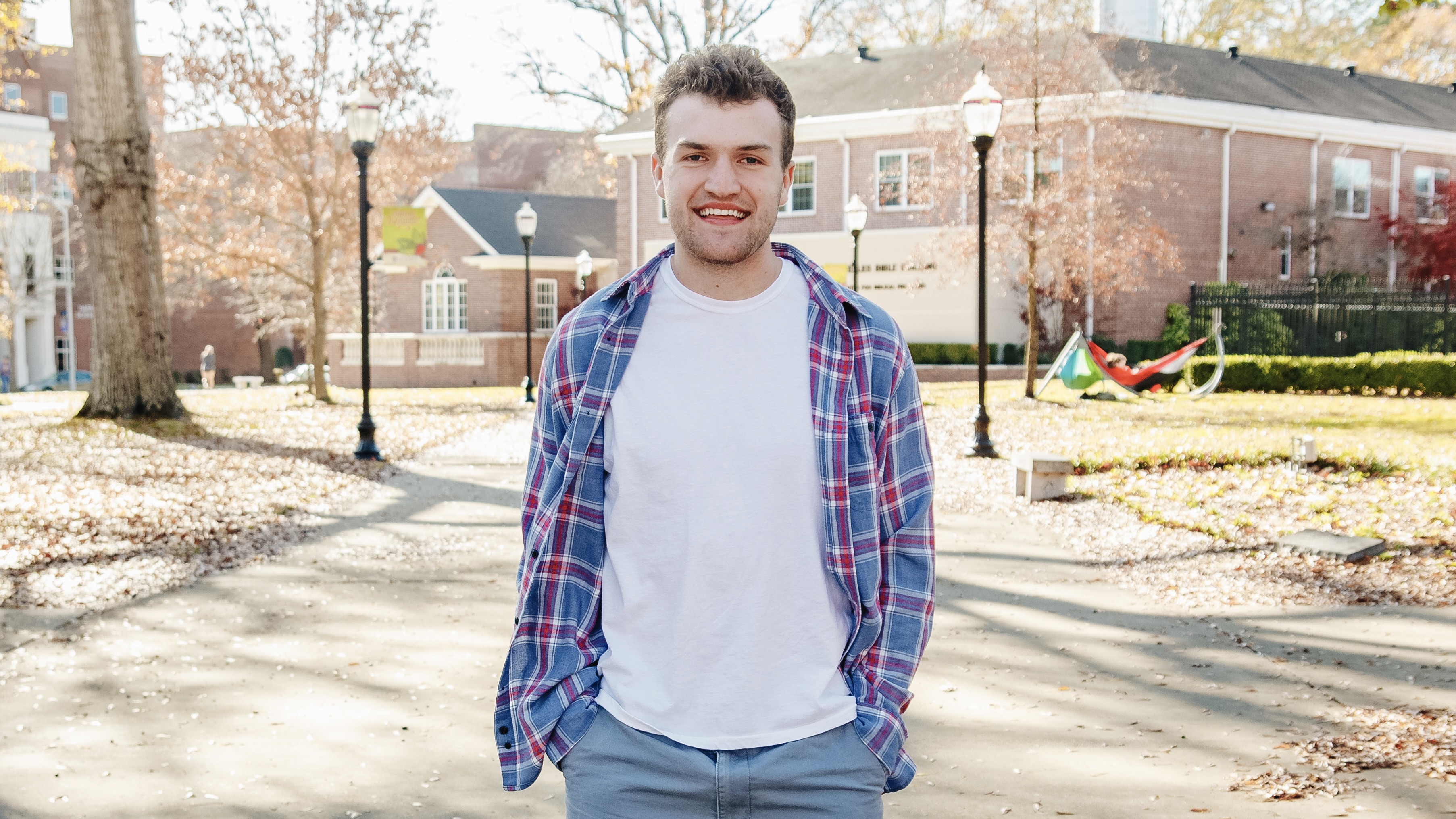 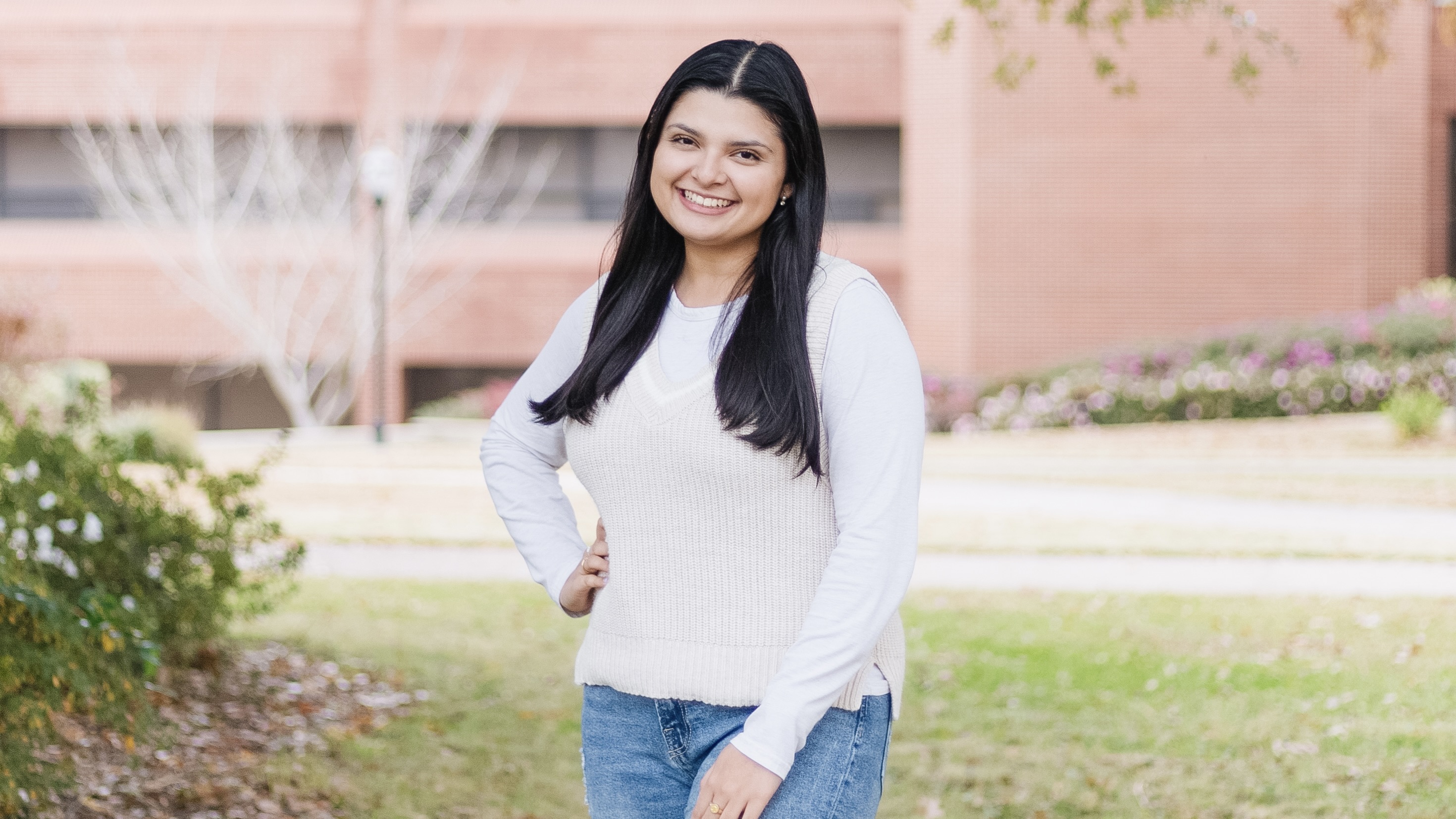